The anti-dilution rights in down-rounds

One of the common protections venture capital funds request when investing in a start-up are the anti-dilution rights, intended to protect the investment value in the event of a future financing round in which shares are issued for a price lower than the price the existing investor paid. This is known as a down-round.

When we talk about dilution within the framework of a share capital increase, we may refer to two different, although related, circumstances:

The pro-rata rights or pre-emptive rights, generally awarded by Law, protect the investor against potential dilution in his holdings of share capital. Unless the board or the shareholders' agreement excludes this right, the existing investor has the right to subscribe the number of shares necessary to maintain his percentage of the stock in the company.

The anti-dilution rights, generally attached to the preferred shares acquired by the investor, protect the risk of economic (or price-based) dilution. One of the main concerns of any venture capital fund is the loss of the theoretical value of its investment as a result of a subsequent financing round in which the company issues shares at a subscription price lower than the price such venture fund paid in a previous round. Such new finance round is commonly known as a down-round.

To protect themselves from the risk of a down-round, institutional investors often require including anti-dilution provisions in the shareholders agreement in order to compensate for the theoretical loss of value of their shares as a result of a down-round. As a preferred compensation mechanism, the affected investor receives free shares (as a stock dividend) or, in the event that the company has no sufficient available reserves, shares at face value.

What kinds of anti-dilution mechanisms are usually found in shareholders agreements?

We will explain the most common anti-dilution clauses through the following example.

However, when the company decides to raise new funds with an institutional investor for €2M, the agreed pre-money valuation is €4M. As a result, the 50,000 series B shares are issued at a price of €40 per share as a result of dividing the company's pre-money valuation (€4M) by the fully diluted share capital existing before the capital increase (100,000). The share price goes from having an initial value of €100 to having a value of €40 in the new round, which means that the company has suffered a down-round. In practice, this means that the €1M invested by the series A shareholder (which amounted to 10% of the fully diluted capital of the company) is now valued at €400,000 or, in other words, each of the existing investor's 10,000 series A shares has a theoretical valuation of €40.

There are two basic types of anti-dilution ratchets: the full-ratchet or weighted average price mechanisms, depending on whether they are more favourable to the diluted investor or to the ordinary shareholders.

The full-ratchet mechanism is the most investor-friendly type of protection, but also the most dilutive for ordinary shareholders (founders included), as it involves receiving a greater number of free anti-dilution shares.

This mechanism neutralises the negative impact of the economic dilution of the series A investor, but without matching its price per share with the price the series B investor paid. To calculate the new price per series A share, a weighting is made between the valuation of the company before the down-round and the total capital increase, bringing also into play the price per share before and at the down-round. The actual dilutive effect resulting from a down-round where the company increases the capital by issuing just 1 share at €40 is totally different from a capital raise where the company issues 1,000,000 shares at that very same €40 per share.

The formula for calculating the new weighted average price per series A share (WAa) is as follows:

There are two different types of weighted average ratchets, depending on whether, at the time of calculating the number of shares prior to the down-round, we only use the outstanding shares (legal capital) or we also add the stock options and any other shares resulting from the exercise of available rights to convert into shares (fully diluted capital). The first method, based on legal share capital, is known as the narrow-based weighted average mechanism ("NBWA"), while the second, based on the fully diluted share capital, is called the broad-based weighted average mechanism ("BBWA").

Finally, we have to calculate how many shares the investor would have acquired at the corresponding weighted average price and deduct the series A shares initially acquired by the investor.

It is common for institutional investors (venture capital funds) to protect their investment against the risk of future down-rounds, in addition to other customary protections such as the liquidation preference. That is why both the founders and their legal advisors must understand the consequences of the agreed anti-dilution mechanisms and correctly reflect the formulas in the shareholders agreement. The actual dilution of the founders is at stake. 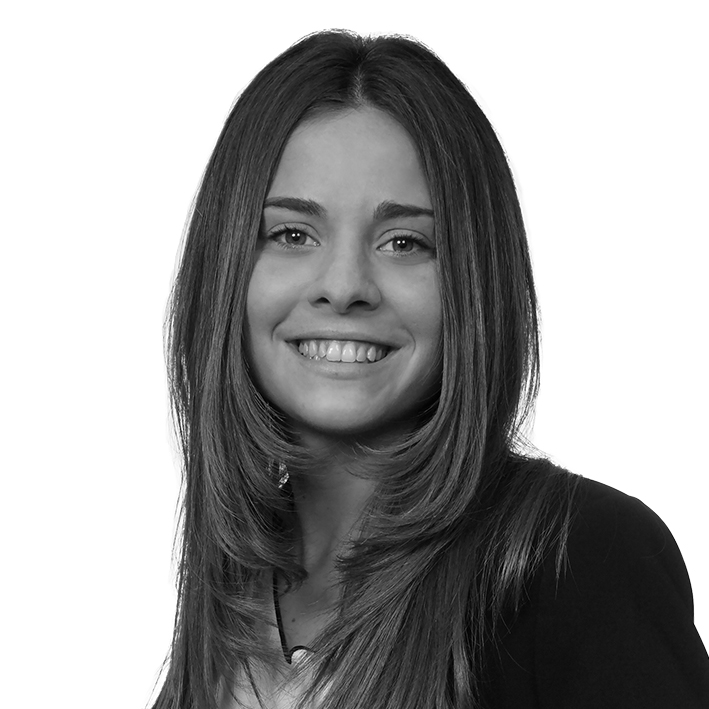