In one of the first English High Court decisions relating to NFTs, Osborne Clarke has successfully defended New York-based Nifty Gateway LLC ("Nifty"), operator of the digital assets platform niftygateway.com, against a claim brought by the well-known UK-based digital artwork collector, Amir Soleymani. The High Court held that it has no jurisdiction over the key parts of Mr Soleymani's claim, and that the residual parts should be stayed in favour of the New York arbitration commenced by Nifty.

In brief, the dispute concerns Mr Soleymani's obligation to pay for non-fungible tokens (known as "NFTs") associated with digital artwork by the artist known as "Beeple". Mr Soleymani had submitted one of various winning bids for the NFTs in a ranked online auction run by Nifty in April-May 2021.

Following the auction, Mr Soleymani refused to pay for the NFTs and, in July 2021, Nifty commenced arbitration proceedings in New York, in reliance on the arbitration clause contained in its Terms of Use. Nifty is seeking amongst other things damages from Mr Soleymani for breach of contract for failing to honour his bid.

As part of his response, Mr Soleymani issued a claim in London seeking various forms of declaratory relief, including declarations that:

The jurisdictional "gateway" relied upon by Mr Soleymani was CPR 6.33(2), on the basis that his claim was one which the Court had power to determine under s.15B of the Civil Jurisdiction and Judgments Act 1982 (the "CJJA") – because (he said) the subject matter of his claim relates to a "consumer contract" where the consumer is domiciled in the UK.

As regards the declarations sought by Mr Soleymani in respect of the arbitration clause, Deputy Judge Clare Ambrose held that the English Court has no jurisdiction.

The Judge agreed with Nifty that the purpose of these claims was to determine the existence / validity of an arbitration agreement, and therefore they fell within the "arbitration exception" under Article 1(2)(d) of the Brussels Recast Regulation EU No. 1215/2012 (the "Regulation"). The consequence of this is that the claims fall outside the scope of the Regulation and therefore s.15B of the CJJA does not apply to them. The Judge rejected Mr Soleymani's argument that the subject matter of his claims was in fact "consumer rights" and not arbitration.

At para. 61 of her judgment, the Judge held: "the Claimant's claim for a declaration that the arbitration clause was not binding was within the scope of the arbitration exception and the Claimant failed to establish the better of the argument on satisfying the jurisdictional gateway relied upon in invoking the English court's jurisdiction".

As regards the remaining claims – the declarations directed at the governing law clause and under the Gambling Act – Nifty argued that these claims should also be dismissed for lack of jurisdiction or, alternatively, should be stayed under section 9 of the Arbitration Act 1996 in favour of the New York arbitration. Section 9(1) of the Arbitration Act provides that: "a party to an arbitration agreement against whom legal proceedings are brought … in respect of a matter which under the agreement is to be referred to arbitration may ... apply to the court in which the proceedings have been brought to stay the proceedings so far as they concern that matter".

On this, the Judge agreed with Nifty's secondary position and stayed the remaining claims. In so doing, the Judge declined Mr Soleymani's invitation to summarily determine the question of the validity of the underlying arbitration agreement.

In reaching her decision the Judge held that issues regarding the validity of the arbitration agreement, including questions of the fairness of the terms of use in the context of Mr Soleymani’s assertion that he acted as a consumer, were more properly dealt with the by the arbitral tribunal in New York. The consumer rights issues raised by Mr Soleymani would require the English court to make factual findings that overlapped with the substance of the dispute and so were properly within the arbitral tribunal’s jurisdiction.

The Judge noted (at para. 101 of her judgment) that that  "there was no evidence to suggest any legitimate concern as to the quality of the arbitral tribunal or the arbitral process in New York or the supervision of the New York courts, or indeed the applicable New York law or its ability to protect consumers, or its ability to address questions of English law including matters of public policy".

The decision is an interesting development in the jurisprudence on the allocation of jurisdiction in crypto-asset cases. 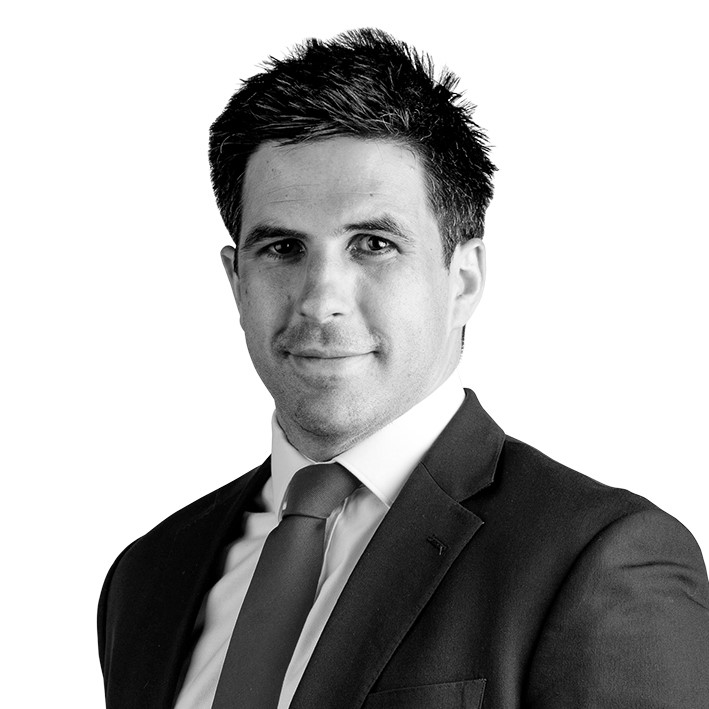 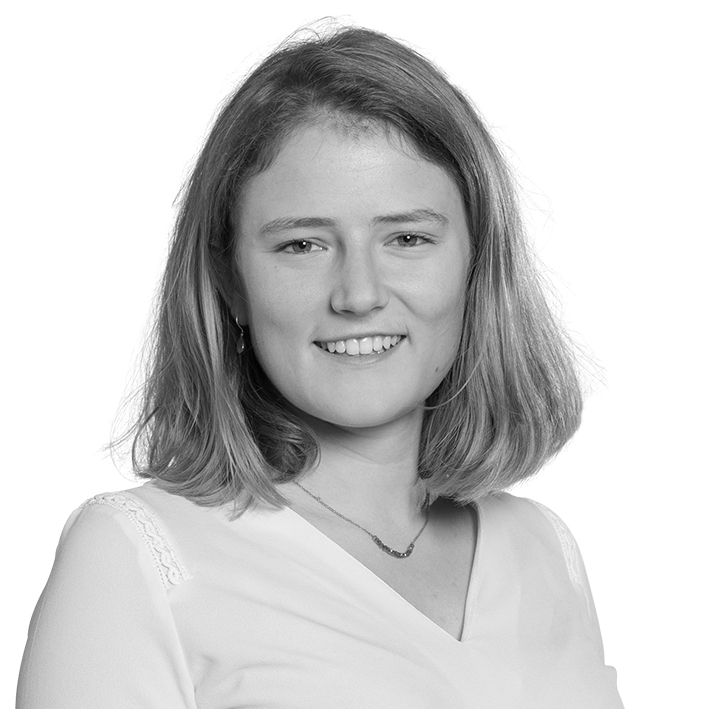