Berlin-based company Trade Republic has closed EUR 62 million in funding to expand its business into more markets in Europe and to move into adjacent business lines in the near future. The international legal practice Osborne Clarke advised Trade Republic in this Series B funding, the team was led by Nicolas Gabrysch (Corporate / VC) included Sarah Julia Niessen and Nicole Preuss (both Corporate / VC). The Series B is being co-led by Accel and Peter Thiel´s Founders Fund and brings the total raised by the startup to just over EUR80 million.

Trade Republic lets people buy and sell shares, exchange-traded funds (ETFs) and derivatives by way of a mobile app, paying just EUR1 in fees without commission. The company has picked up more than 150,000 customers since its commercial start one year ago, collectively managing more than EUR1 billion through the app. It’s currently available in Germany and Austria, with plans to add more countries soon. “Trade Republic’s rapid growth in Germany testifies to the superiority of its technology platform over legacy offerings. The company is poised to become a major player in European finance”, said Peter Thiel, partner at Founders Fund, in a statement. Peter Thiel is known as supporter and investor of fintech startups. 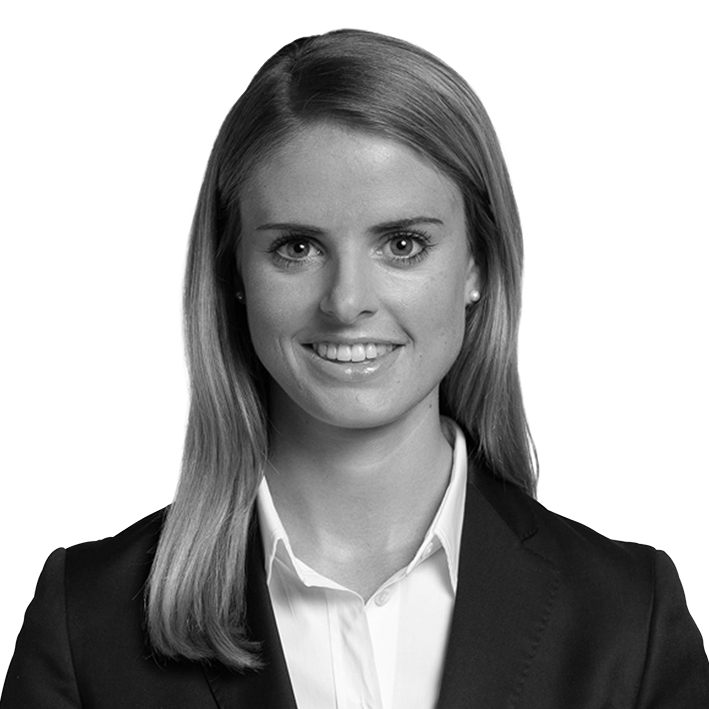