The development of CLX001, a peptide designed to destroy cancer cells without requiring specific cell markers or gene mutations for activity, will be led by Essex-based life science company, ValiRx as the major shareholder in Cytolytix. Oversight will be provided by the board Cytolytix board, including Kings College London and the academic inventors of CLX001, Martin Ulmschneider and Charles Chen.

Triple negative breast cancer accounts for around 15% of breast cancers. It is often more aggressive, harder to treat and more likely to recur than other cancers. The CLX001 treatment will have the potential for expansion into ovarian cancer and other solid tumour cancers.

Osborne Clarke's Corporate team works with clients across the life sciences and healthcare sector. The team advises at every stage of company development across all corporate issues, from equity and debt fundraisings to M&A, IPOs and JVs. 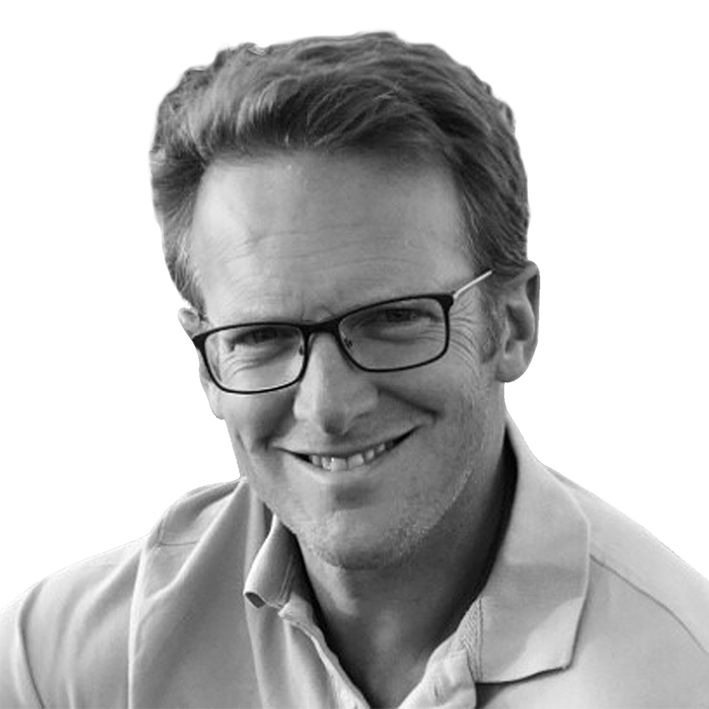 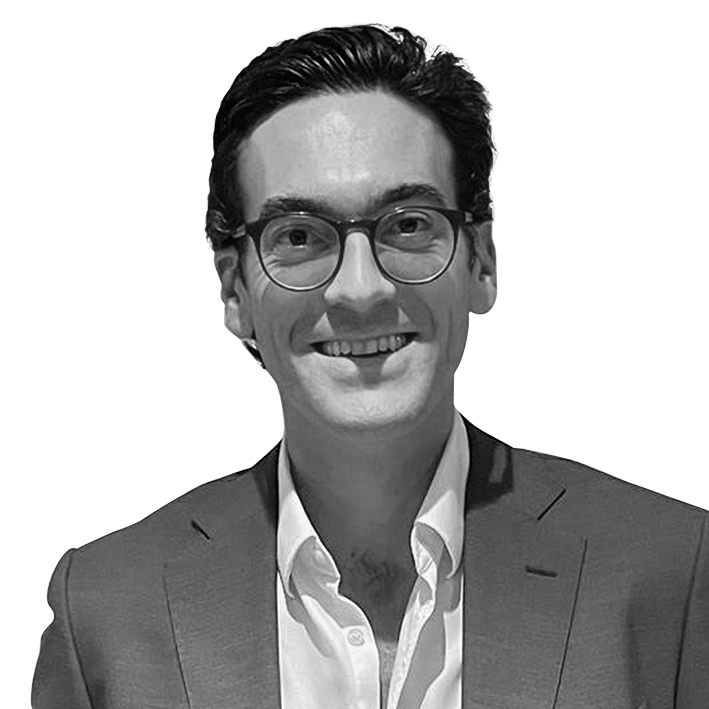