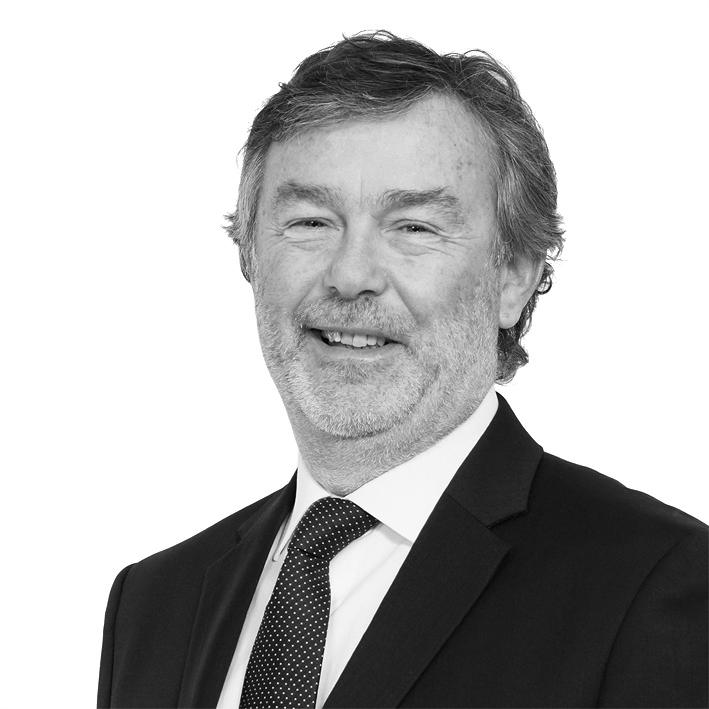 Tomás was one of the founders of Osborne Clarke Spain back in 1986, and has been a Partner since then. He was the managing partner for Spain since the law firm was set up until May 2017 when Nuria Martín was appointed to this position. Tomás wants now to be devoted to his clients.

He specialises in corporate transactions (particularly in mergers and acquisitions). He also has considerable experience in acting for pharmaceutical companies, having been a member of the board of directors of Grifols since 2000 and having advised this IBEX-35 company for more than thirty years, including the US$4 billion acquisition of Nasdaq-listed company Talecris in 2011. He has also advised on a large number of financial transactions, with a particular emphasis on acquisition finance.

Educated at the University of Barcelona, Tomás graduated with a law degree in 1979, and then as a postgraduate from the Juridical Practice School of the Barcelona Bar Association.

Advised on the 60% acquisition of Progenika, a biotechnology firm for €37m.

Advised on the acquisition of Talecris for US$4bn, creating one of the world's largest Life Science groups.

Advised on the buy-back of 4.4 million B shares from Cerberus.

Advised on its acquisition of significant equity stakes in Nanotherapix, VCN Bioscience and Araclon Biotech.

Advice on Biotest acquisition for US$2bn.

Advice on the acquisition of Novartis Diagnostics for US$1.675bn.

Advice on acquisition of 26% of Shanghai RAAS through a share swap.