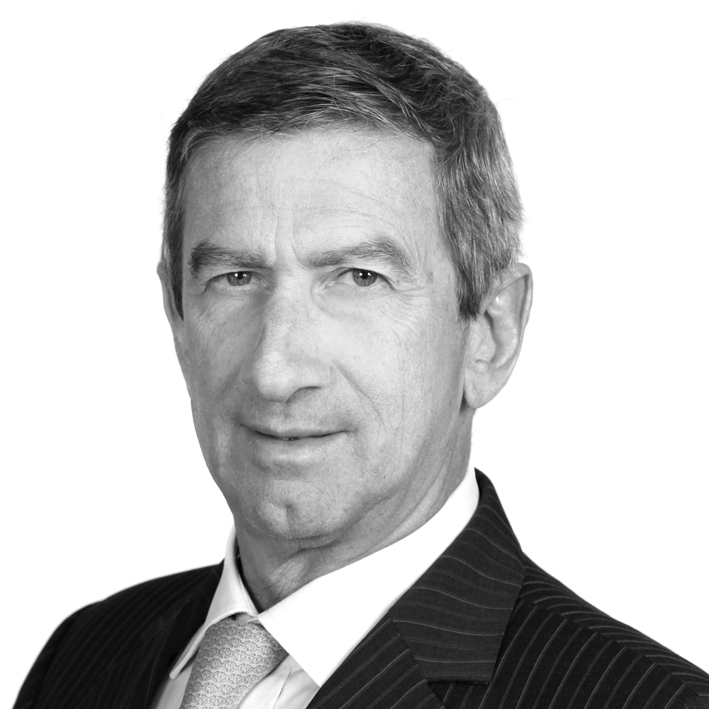 Rudolf-Matthias Hübner has advised on a large number of acquisitions and venture capital transactions, including the restructuring of companies on a national and international level.

He has also acted for numerous companies, venture capital investors and shareholders as legal counsel, and specialises in advising on solutions for succession problems in family-owned enterprises.

Rudolf-Matthias has published articles on various aspects of corporate and tax law. He speaks regularly at seminars on corporate issues for well-known seminar organisations throughout Germany, and has acquired a reputation through his co-authorship of the handbook by Sudhoff on business ownership succession. He joined Osborne Clarke in 2001.

Osborne Clarke advises Amorelie on the takeover by ProSiebenSat.1 Commerce