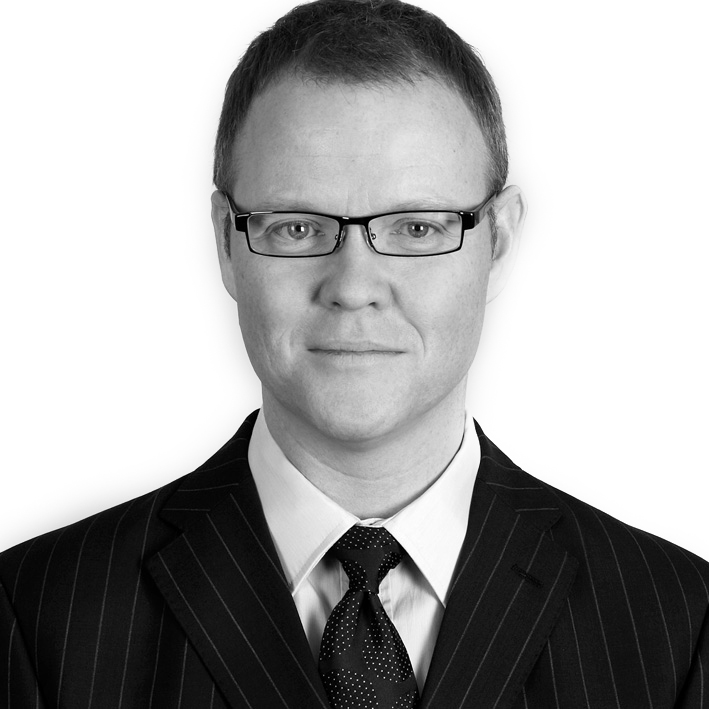 Paul Killen heads the Bristol employment team at Osborne Clarke and has wide-ranging experience across all areas of employment law.

Working for clients including Motorola, Eurostar, Future Publishing, Wolters Kluwer and Air Canada, he advises on matters concerning dismissal, breach of contract, discrimination claims and the management of employee relations. He spent a number of years as an industrial relations officer for The Newspaper Society before joining Osborne Clarke in 2001, gaining a valuable insight into the client’s perspective on resolving employment issues.

Today he is rated as a leading lawyer in his field by both the major legal directories, and works for clients all over the country and on cross-border international issues. His expertise includes acting for clients on the employment and industrial relations aspects of commercial and corporate transactions, including in connection with PFI and PPP projects.

He has been specialising in employment law for more than fifteen years and has featured on Channel 4 News and Radio 5 Business World Tonight, speaking on employment issues. Paul qualified in 1995 and became a partner at his previous firm in 2000, before joining Osborne Clarke a year later.

Advised on its acquisition of Enara Group Limited, the UK’s fourth largest provider of home care services, for £110.8m.

What has the Government said today in its announcement on the Trade Union Bill?

Strike reform – what are the headline issues for employers?

Are you prepared? The Holiday Pay Time bomb... And arrival of Shared Parental Leave