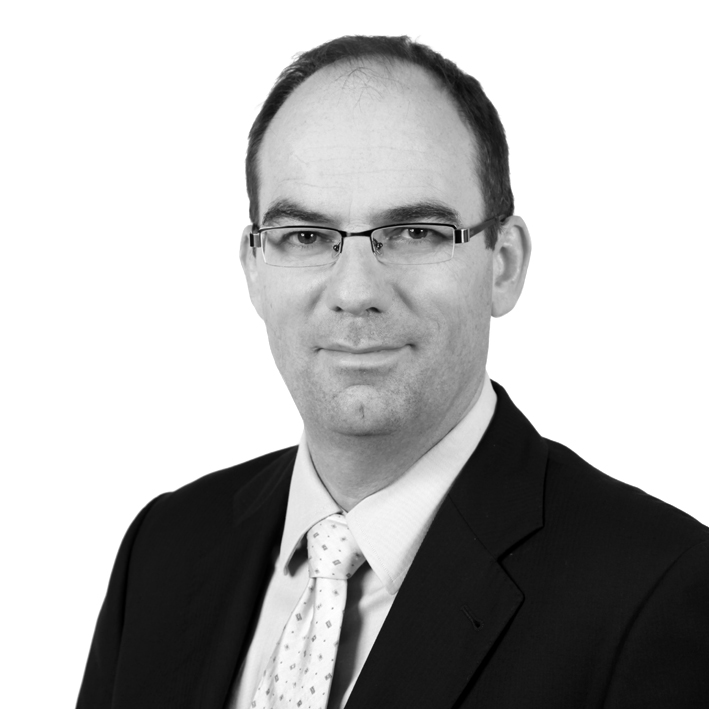 Matthias Elser advises German and international companies on all matters of corporate and group law, restructuring, and acquisitions.

He advised on numerous acquisitions, both on behalf of the seller and the purchaser, in Germany and abroad. His clients include publicly traded and owner-managed, mid-sized corporate groups.Matthias advises on matters relating to financing and group law.

He was one of the founding members in 1997 of the Frankfurt office of an international law firm that is associated with a large accounting firm. In 1998, he opened its Munich office, which he headed until his move to Osborne Clarke in 2005.

Advised Puls on the acquisition of Etasyn, read more

Advised on the 14.6m acquisition of German recruitment company, Headway

Osborne Clarke advises Puls on the acquisition of Etasyn