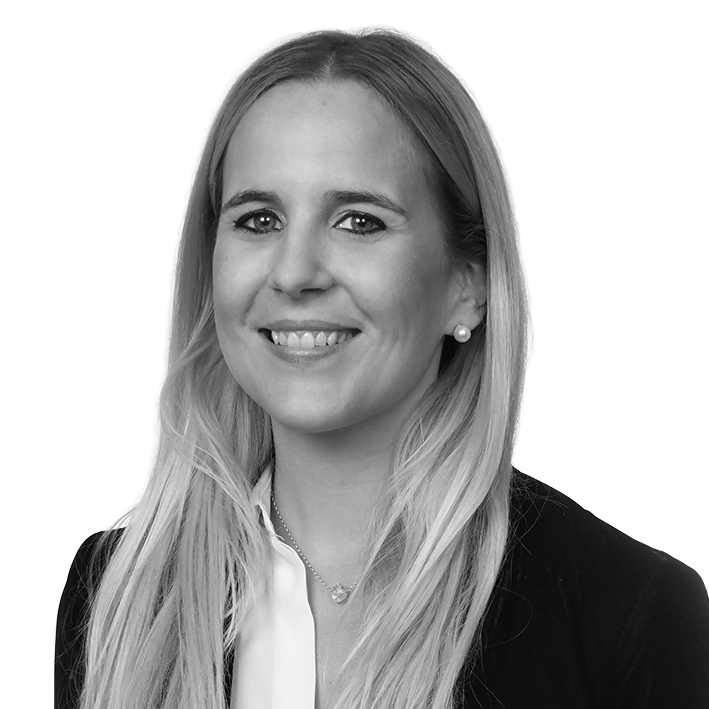 Esther graduated in Law from Universitat de Lleida in 2013 and she was awarded with First Class Honours on the 2009-2013 promotion.

In 2015 she obtained a Double Master in Employment and Human Resources and Legal Practice from ESADE Business & Law School (Barcelona).

Esther is a member of the Lleida Bar Association.