On 16 December 2021, the Advisory Committee published its report on a case of anti-abuse put forward by the Spanish Tax Audit Authorities. The case relates to financial structures in international groups, with special purposes entities located in the European Union but with ultimate headquarters outside of the Union. In this report, the Advisory Commission accepts the criteria set out by European Court of Justice in the "Danish cases" and considers that the anti-abuse effective beneficiary clause is a material requirement. As such, fulfilling the effective beneficiary clause is a necessary condition to qualify for the domestic exemption on withholdings over interest paid to an EU-resident entity.

The case to which the report refers is that of an international group, where a Dutch subsidiary grants a loan to the Spanish subsidiary. The issue arises as the Spanish entity does not withhold Spanish tax over the interest payments to the Dutch lender on the basis of the domestic exemption established in article 14.1.c) of the Spanish Non-resident Income Tax ("NRIT") Act.

This exemption applies to Spanish-sourced interest paid to taxpayers resident in the EU. In contrast to Council Directive 2003/49/EC (the interest and royalty Directive), there is no reference to an effective beneficiary clause in the literal wording of the domestic exemption.

The Advisory Commission, nonetheless, supports the approach taken by the Spanish Tax Authorities and, through an analysis of fourteen items in the group's operative, considers that the final recipient of the interest income – and therefore its effective beneficiary – Is not the Dutch lender, but rather a US-resident company, parent to both the Dutch and the Spanish subsidiaries.

As an example of the fourteen items analysed, the report takes note of the fact that the lender is domiciled in a trust office in the Netherlands, where other thousands of companies are also domiciled. Trust office employees are appointed directors of the subsidiary. Moreover, the report also refers to the fact that group's financing is structured through back-to-back loans, where the only role of the Dutch subsidiary is to receive loans from its parent and to lend these funds on to the Spanish subsidiary. The amount of interest income received from Spain is equivalent to the financial expenses paid to the US parent.

On this analysis, the Advisory Committee concludes that the operative has been set up with a purely tax-driven objective and, therefore, amounts to an abuse which triggers the Spanish general anti-avoidance rule, under article 15 of the Spanish General Tax Act.

Therefore, absent the domestic exemption included in article 14.1.c) of the Spanish NRIT Act, the taxation of this interest income must be reviewed in light of the double taxation treaty between Spain and the US and the treaty provides for a reduced withholding rate of 10%.

Until now, Spanish Tax Authorities had considered the effective beneficiary clause as an anti-abuse mechanism outside the scope of article 14.1.c) and had used such clause as an additional tool with which to review financial structures. The effective beneficiary clause was not considered an implicit and specific requirement of the domestic withholding exemption on interest payments. The Advisory Committee, therefore, gives this clause the same relevance as if it were literally included in the wording of the law, on the basis of the "Danish cases" where the European Court of Justice held the same position in relation to EU exemptions.

Additionally, it is also worth highlighting two other issues related to the proceedings which gave rise to the report of the Advisory Committee. First, tax audit proceedings in Spain were triggered as a result of an automatic exchange of information from Dutch Authorities. Under Dutch law, exchange of information is compulsory where a financial services entity resident in the Netherlands does not fulfil domestic substance criteria.

Invoking the effective beneficiary clause sets a procedural precedent for all such cases, where Tax authorities may consider that an intermediary company has been set up with the purposes of deriving a tax benefit through the application of article 14.1.c) of the Spanish NRIT Act. Moreover, in the case of financial services entity resident in the Netherlands, domestic spontaneous exchange of information rules imply that there may not be a need for cumbersome cross-border audit activities from the Spanish tax Authorities.

It is also worth noting that the publication of the Advisory Committee report would allow Spanish Tax Authorities to impose penalties on financial structures such as the one considered. Thus, under Spanish law, any tax levied as a result of the application of the Spanish general anti-avoidance rule can carry a penalty of up to 50%, provided the operative in the case audited can be considered to be substantially equal to published administrative guidance (article 206 bis.2 of the Spanish General tax Act). It remains to be seen whether this "substantially equal" condition would require that cases under review should fulfil the fourteen items analysed in the report or whether fulfilling only some of these will be sufficient.

The publication of this report, together with other initiatives, such as the proposed Directive to prevent the misuse of shell entities for tax purposes, issued by the European Commission on 22 December 2021, highlight the current tendency to fight and penalise financial structures, with intermediary companies, lacking in substance and set up to gain tax benefits.

In this context, taxpayers should pay attention to new rulings. Should the position of the Advisory Committee be confirmed, financial structures with operatives such as the one described in the report should be reviewed. 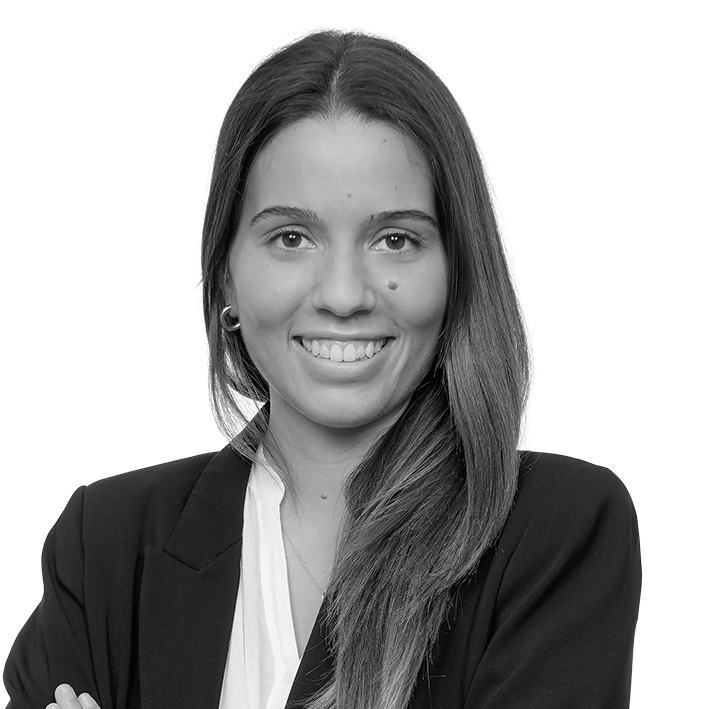