Will coronavirus be a force majeure event? It depends on your governing law

Where coronavirus causes business disruption, from fulfilment of deliveries to cancellation of events, a common question is whether commercial parties can rely on force majeure clauses in their contracts.

The position will depend in part on the governing law of the contract, as the concept and effect of force majeure varies significantly even across European jurisdictions.

What triggers a force majeure clause?

Many legal systems have specific legislative definitions of force majeure, which apply whether or not the contract contains a force majeure clause. In the Netherlands, for example the concept is set out in the Dutch Civil Code, which provides that the party relying on force majeure must show that its failure to perform cannot be attributed to it, by showing that the failure is neither its fault nor for its account pursuant to the law, a legal act or the relevant standards.

In Germany, the term is codified, but not in one particular section of the civil code, as it is in the Netherlands (and France, amongst other places). Instead, as Felix Hilgert explains, force majeure appears in a number of different pieces of legislation, and its precise meaning depends on the legislative context.

English law differs from these civil law jurisdictions. In English law, force majeure is not defined, either in statute or under case law. And the concept of force majeure will not be implied into a contract, meaning that the parties can only rely on this concept if it is expressly covered in the contract.  Whether a particular clause is triggered will depend entirely on the words that the parties have used – particularly the non-exhaustive list of events that are often included in a force majeure clause.

And even in jurisdictions that do have a statutory definition, the contractual wording may still be important.  As Sophie den Held explains, "In the Netherlands, parties to an agreement may contractually limit or extend the circumstances giving rise to force majeure and, therefore, parties often include a force majeure clause specifying events that will constitute force majeure. In general, the interpretation of such a contractual term depends on the wording of the contract as a whole and the meaning the parties could reasonably attribute to its terms."

The same force majeure event, under the same law, could give rise to quite different effects in different contracts. In France, for example, the courts will look at the purpose of the contract and the practical effect of the event:

In Germany, if it becomes objectively impossible to perform an agreement, the party owing performance is excused, but as a consequence cannot claim counter-performance from the other party. But the excused party may be liable for damages if it is responsible for the event that rendered the performance impossible or commercially unfeasible.

If your contract is subject to English law, then it's up to you to specify the contractual effects. Common consequences of a force majeure event include:

But to benefit from those effects, recent case law suggests that the party looking to be excused must have been ready and willing to perform the contract, if it had not been for the force majeure event.

What if you can foresee the event?

It is difficult to predict the scale, length and effect of the COVID-19 pandemic in any given country or sector; but the fact of an outbreak could hardly be said to be unforeseen. So is disruption resulting from coronavirus capable of triggering a force majeure clause in a contract that is yet to be entered into?

The concept of foreseeability is a fundamental part of the definition of force majeure under French law. An event will not be considered force majeure if it could reasonably be foreseen when the contract was entered into (nor if it could have been avoided by appropriate measures).

English courts have not taken the same approach, and if the contract is silent on whether the event needs to be unforeseen, a court will be reluctant to impose that qualification.

Nevertheless, with coronavirus at the centre of the world's attention, if there is a real risk that a contract might not be capable of being performed as a result of the virus, the most straightforward option would be to expressly name it in the force majeure clause. Express wording to this effect may override the general position in jurisdictions that have a civil code (as in France), and also forces the parties to think about what the remedy should be if the clause is triggered. Would the party unable to perform want the contract only to be suspended, or would both sides prefer to be able to walk away and consider alternative options?

And what if the contract is not rendered impossible to perform, but merely uneconomic or different in scope? The German Civil Code envisages such a scenario, and allows either party to seek reasonable adjustments or, if those adjustments are not possible, to terminate or rescind the agreement. French law carries a similar right to renegotiate in these circumstances, although parties are able to waive that right when entering into the contract.

There is no such implied right under an English contract. A right to renegotiate would need to be specifically drafted in the contract, and even then, the English courts are reluctant to hold parties to an "agreement to agree" dependent on a future event. The commercial realities may allow scope to re-negotiate aspects of a contract if the situation changes, but the recommended course is to build in triggers that would allow you to suspend or terminate the contract. 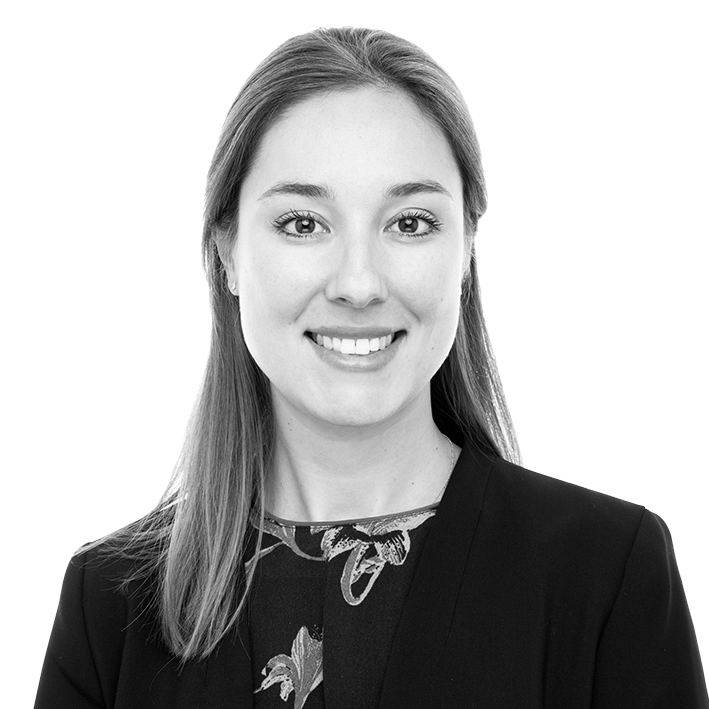 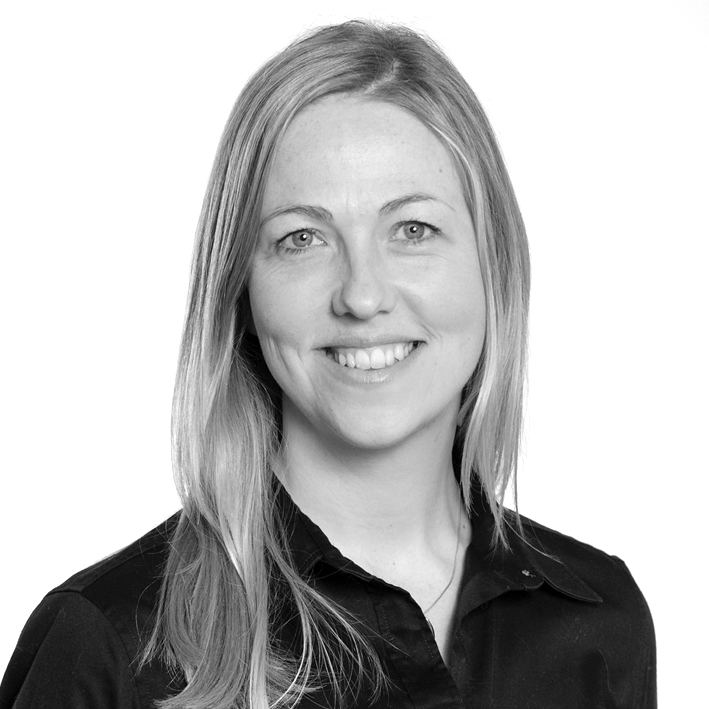 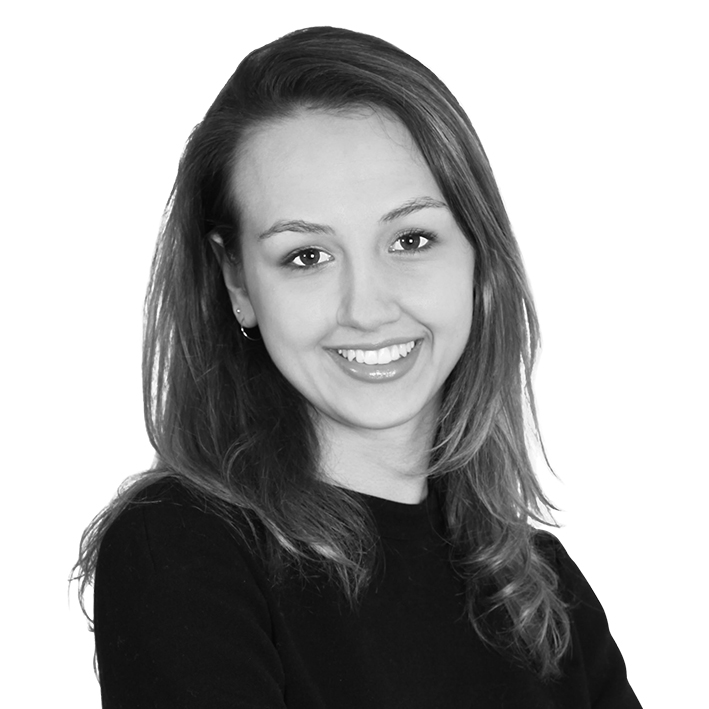 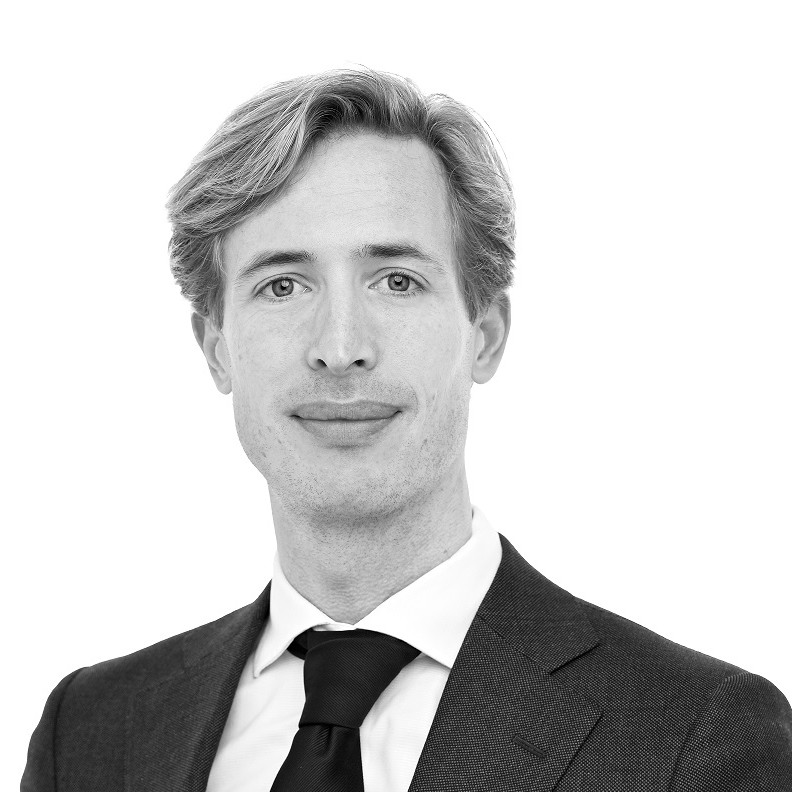 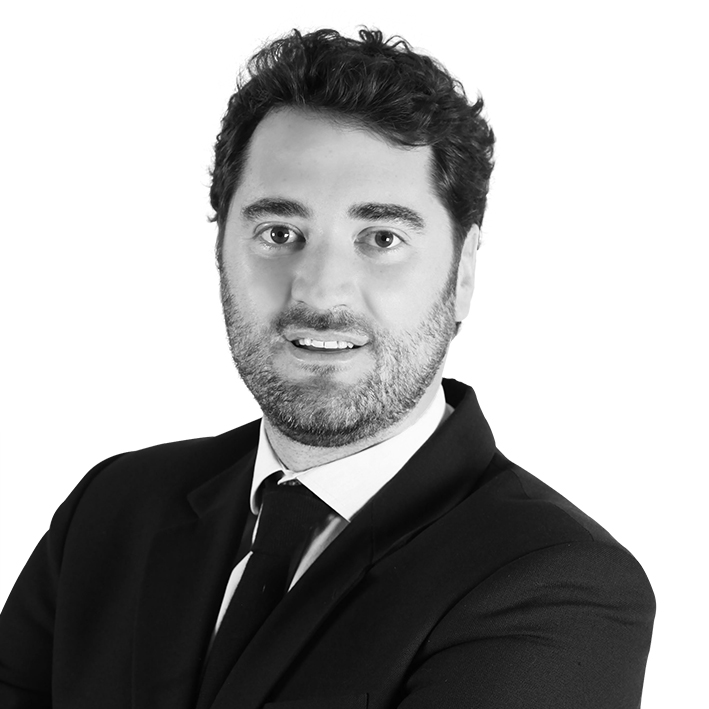