What would Labour do? The 'Start-up review': future policy on UK venture capital, tax incentives, and access to capital

'Start-up review', while not official policy, indicates Labour's thinking on the role of venture capital in stimulating growth 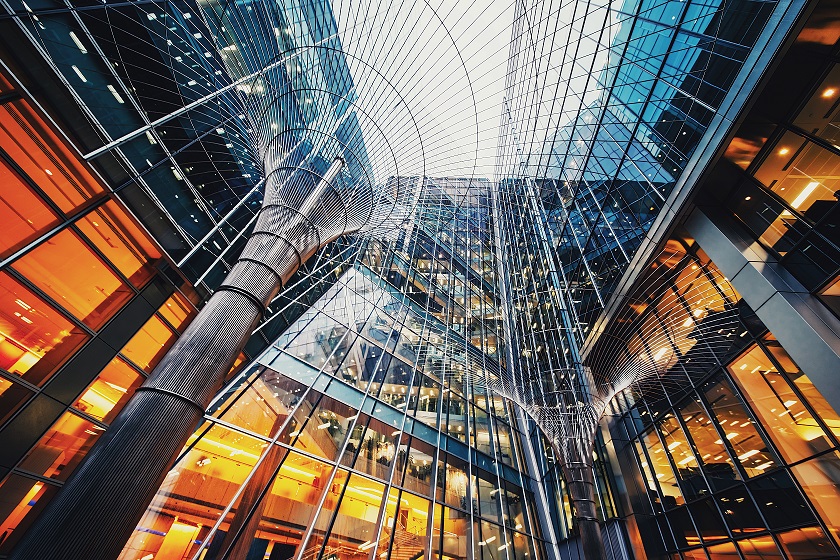 With the Labour Party leading strongly in the opinion polls and the next general election due by 11 January 2025, this is the first in an occasional series looking at Labour's developing policies on business and law.

Labour published the results of its "Start-up review" – discussing venture capital funding, tax reliefs for entrepreneurs and investors, and changes to the operation of the British Business Bank (BBB) – on 8 December 2022.

The review is not official Labour policy ("the ideas contained in this document will inform the development of our next manifesto"), but the shadow chancellor, Rachel Reeves, is keen, welcoming it as a "radical plan to make Britain the high growth, start-up hub of the world", so it carries some weight as an indication of how Labour is thinking about the venture capital industry.

The review groups its recommendations around various themes, of which three are particularly interesting for the venture capital industry.

Using "the convening power of government", engagement between institutional investors such as pension funds and VC investors should be improved – principally, through the copying of the French "Tibi" scheme.

This would bring together participating institutional investors with an accredited list of VC firms, with investors being "asked" (what that means is not clear, though it implies requirement) to "allocate a small proportion of their funds to the scheme". Participating investors' apparent obligation to commit capital would be mitigated by them having "full discretion over which VC funds to invest in from the list".

The review suggests that British Patient Capital, a subsidiary of the British Business Bank, could be charged with drawing up the list of accredited VC firms.

Other recommendations on unlocking investment include requiring defined contribution (DC) pension funds below a certain size to consider whether they are large enough to deliver fully in their members’ interests and whether they should consolidate with the aim of gaining increased fee negotiating power on fees and developing improved governance and expertise; and whether Long Term Asset Fund products should be open to certain individual savings account (ISA) investors.

The review recommends giving the BBB greater operational independence, to enable it to "plan to a longer-time horizon and empower it to be more ambitious", so giving "further certainty to the entire funding ecosystem around start-ups".

Another recommendation, among several on the BBB, is for a framework to be established to enable DB pension schemes and insurers to be able to co-invest alongside the BBB on comparable terms, enabling them "to effectively piggy-back on the BBB's due diligence".

EIS and SEIS should be reviewed in scope, scale and design to "ensure they are providing adequate incentives", including looking at whether the limits on how much companies can raise or investor-side caps are too low, whether the qualifying period should be extended, and whether there are innovative sectors excluded by current rules.

The review – which also discusses procurement, and policy on university spin-outs – is not official Labour Party policy. Two years out from the latest date for the next general election, Labour is still feeling its way to a detailed policy platform, and this review is part of that process.

Nevertheless, the enthusiasm of the shadow chancellor (a former Bank of England economist) and the relatively conventional nature of the review's recommendations suggest that Labour is thinking carefully about how the venture capital space can play a role in encouraging growth in the economy.

Many staffing companies, AOR/EORs and platforms may need to start planning changes to their commercial models soon
03/02/2023
Corporate