On 23 April 2020, the Ministry of Housing, Communities and Local Government announced that new legislation will be introduced to prevent landlords from using what it sees as "aggressive debt recovery actions". Whilst tenants will welcome this new legislation, landlords will likely be less impressed by further restrictions on their ability to recover rent arrears, given the liquidity issues many are suffering as a result of reduced rental incomes.

This announcement comes just a few weeks after the passing of the Coronavirus Act 2020, which imposed a temporary ban on the right of a landlord to forfeit a commercial lease for non-payment of rent.

In addition to prohibiting forfeiture for non-payment of rent, new legislation:

Under Commercial Rent Arrears Recovery (CRAR), if a tenant is in arrears of seven or more days' worth of rent, a landlord could serve a notice on the tenant demanding payment. If the sums were not repaid, the landlord could instruct an Enforcement Agent to follow a statutory procedure and seize assets held by the tenant. Those goods would then be sold at auction and the proceeds of sale used to repay the arrears owed to the landlord.

The government has now amended the statutory provisions so that a landlord will need to wait until a tenant is in at least 90 days' worth of rent arrears before they can exercise their rights under CRAR. In addition, a landlord will not be able to exercise CRAR over goods held at a residential premises or on a highway until such time as the government restrictions on people leaving their homes without a reasonable excuse are no longer in place.

Whilst this will obviously prevent the exercise of CRAR in many cases, it appears that (where the 90 days' arrears threshold has been met) the seizure of goods on commercial premises by an enforcement agent will not contravene the current government restrictions on leaving home. This had previously been a source of concern to some landlords and enforcement agents alike.

The government announced its ban on statutory demands on 24 April 2020, although the draft legislation has not yet been published. We understand that it is the government's intention that the new legislation (currently known as the Corporate Insolvency and Governance Bill) will come into force imminently.

The extent to which landlords will be restricted will depend on the drafting of the legislation, as the government's announcement contains slightly mixed messages. It suggested that the prohibition would be universal – that statutory demands/winding up petitions against defaulting tenants would be considered temporarily void. However, the announcement also stated that the restriction was intended to prevent landlords from taking action against tenants who "cannot pay". This could potentially enable landlords to still use statutory demands to pursue certain 'opportunistic' tenants who have sufficient liquidity to pay their rent, but are instead choosing to exploit the current legislation and withhold payment.

The government has reiterated that it is trying to encourage dialogue between landlords and tenants, so that they can try to reach mutually acceptable compromises in respect of sums owing and falling due under leases during the Coronavirus lockdown.

If such compromises can be reached, it is important that the parties take care to ensure that these are properly documented, and that such agreement does not constitute a variation of the terms of the lease – as this could have adverse implications in the future.

Where a compromise cannot be reached, even though their options are limited, landlords can still consider issuing a debt claim at court, drawing down against rent deposits, or (where applicable) seeking to pursue third parties who may have liability (guarantors, or former tenants under the lease).

There has been no indication from the government that it intends to take any steps to assist commercial landlords to cope with the effect of the Covid-19 lockdown (other than non-sector specific schemes such as the Coronavirus Business Interruption Loan or other financing measures). One obvious step would be to introduce legislation which prevents financial institutions from exercising rights under their agreements with landlords, where an event of default occurs as a result of tenants failing to pay their rent. This would mirror the legislation brought in to protect tenants. Alternatively, some industry commentators have recommended the introduction of a 'rent furlough scheme'. 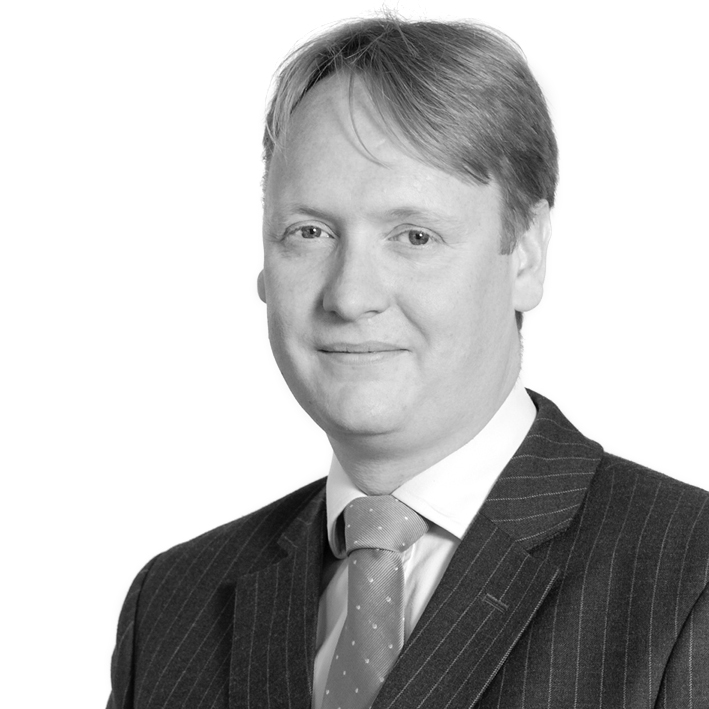 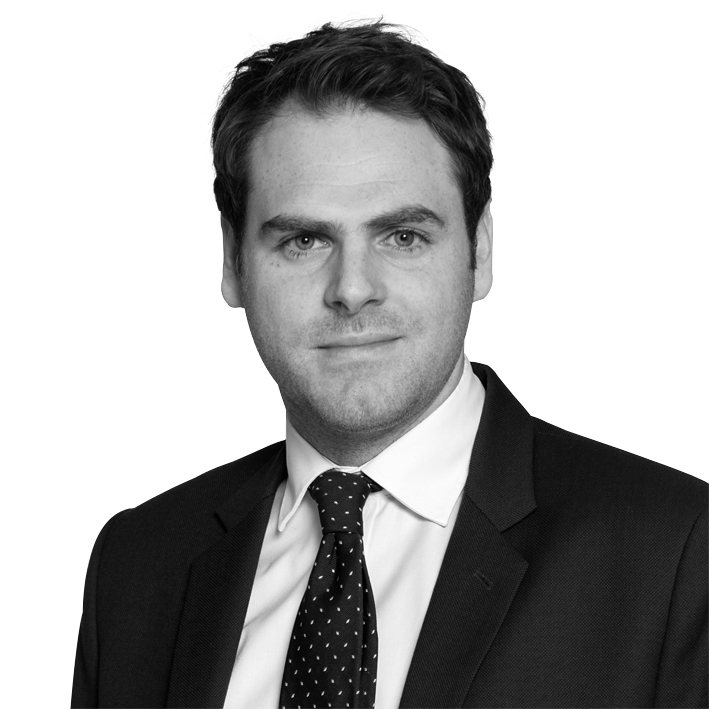