While the timescale for implementation is expected to stretch over several years for some measures, businesses will need to start preparing for the changes 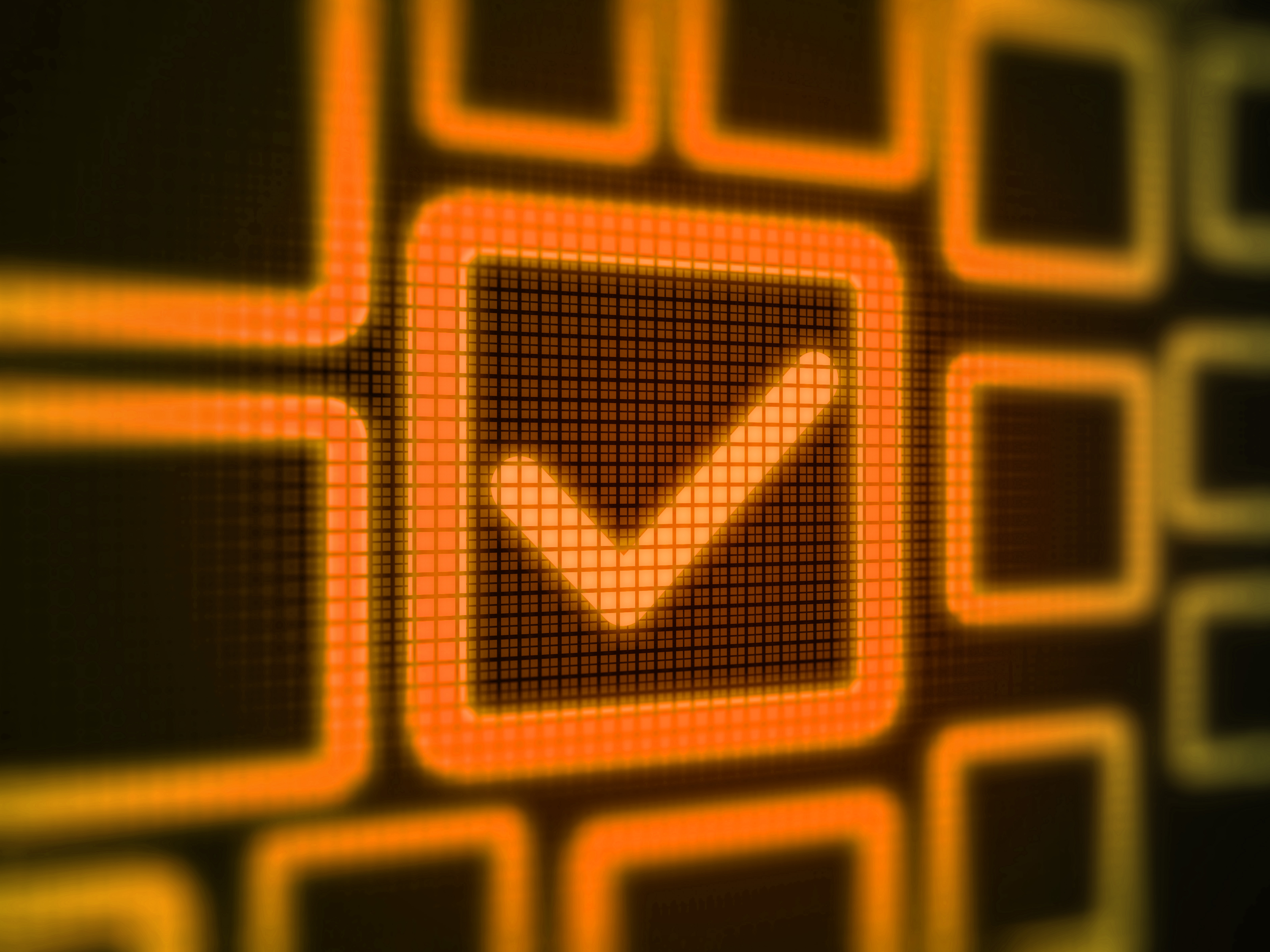 The government published its response to its consultation on restoring trust in audit and corporate governance on 31 May 2022. (We covered the initial consultation in our Insight last year.)

The impetus for changes to the current audit and corporate governance regimes stems from failings highlighted in the collapse of several high profile companies and various reviews and consultations.

The briefing notes to the Queen's Speech, published on 11 May 2022, included reference to a draft Audit Reform Bill that would implement these changes.

The timescale for implementation is expected to stretch over several years for some measures.

The government will expand the definition of "public interest entity" (PIE) so that large businesses of public importance are subject to regulation regardless of whether they are admitted to trading on a regulated market. This will mean that certain large private companies will come within the definition of a PIE and be subject to more regulation.

To capture entities of most public interest, the government intends to extend the PIE definition to large companies with both 750 or more employees and an annual turnover of £750 million or more. These are referred to as 750:750 PIEs.

The government intends to introduce strengthened internal control through the UK Corporate Governance Code comply or explain regime rather than through legislation, and increase directors' accountability.

The government intends to give ARGA formal responsibility for issuing guidance on what should be treated as "realised" profits and losses for the purposes of the Companies Act 2006 provisions on dividends and distributions. The guidance will be subject to full prior consultation and will replace the current guidance issued by the ICAEW (Institute of Chartered Accountants in England and Wales).

The government also intends to require listed and unlisted PIEs or, for a UK group, the parent company only, to disclose their distributable reserves, or a "not less than" figure if determining an exact figure would be impracticable or involve disproportionate effort and make the distributable reserves figure at the balance sheet date subject to audit.

The government agrees that disclosure of dividend paying capacity should not be a legislative requirement and that disclosing an estimate of the dividend-paying capacity of the group as a whole should be encouraged rather than a required element of reporting. Guidance issued by the regulator and by institutional investors should be used to improve transparency about the group's overall dividend position.

The government intends to require 750:750 PIEs to provide a narrative explaining the board's long-term approach to the amount and timing of returns to shareholders (including dividends, share buybacks and other capital distributions) and how this distribution policy has been applied in the reporting year.

The government intends to take forward the requirement for directors to make explicit statements confirming the legality of proposed dividends and any dividends paid in the year.

The government intends to move forward with the proposal for a resilience statement to be included in the strategic report of 750:750 PIEs.

The government will introduce a statutory requirement on PIEs to publish an audit and assurance policy (AAP) that describes the company's approach to seeking assurance of its reported information.

The AAP is to be published every three years, giving companies sufficient time to review their existing assurance arrangements and gather shareholder and other views before bringing forward a new AAP. There will also be an annual implementation report.

The government confirms that it will not legislate at this time to create a new public interest statement reporting requirement but, together with the FRC /ARGA, it will keep under review whether, and if so how, the UK's corporate reporting framework could provide a more holistic picture of how companies assess their impacts on the public interest.

The government intends to give ARGA powers to investigate and sanction breaches of corporate reporting and audit related responsibilities by PIE directors.

The above will not impact a shareholder's rights to enforce against a director for breach of duty. There may, however, be an increase in directors and officers liability (D&O) insurance costs.

The government has decided to proceed with a new requirement for directors of 750:750 PIEs to report on the steps that they have taken to prevent and detect material fraud.

The government intends to proceed with the proposals to give ARGA power to set minimum enforceable standards for audit committees in relation to appointment and oversight of auditors.

ARGA will be given powers to monitor compliance with the new requirements on audit committees.

The government believes that the most appropriate way to encourage shareholder engagement with audits is to include appropriate provisions in the audit committee requirements that ARGA will have the power to put in place. Those powers will allow the new audit committee requirements to cover shareholders' ability to consider and respond on the audit plan and to consider the risk report.

The government intends to introduce legislation to improve notices of auditors ceasing to hold office for PIE audits by implementing proposals to require certain positive statements by the auditor relating to their recent relationship with the company and its audit committee.

These changes have been a long time coming and many will be frustrated by the lack of commitment by the government to bring forward the Audit Reform Bill during this Parliament. However, now that the government's plans have been published, businesses can begin to prepare for the changes. 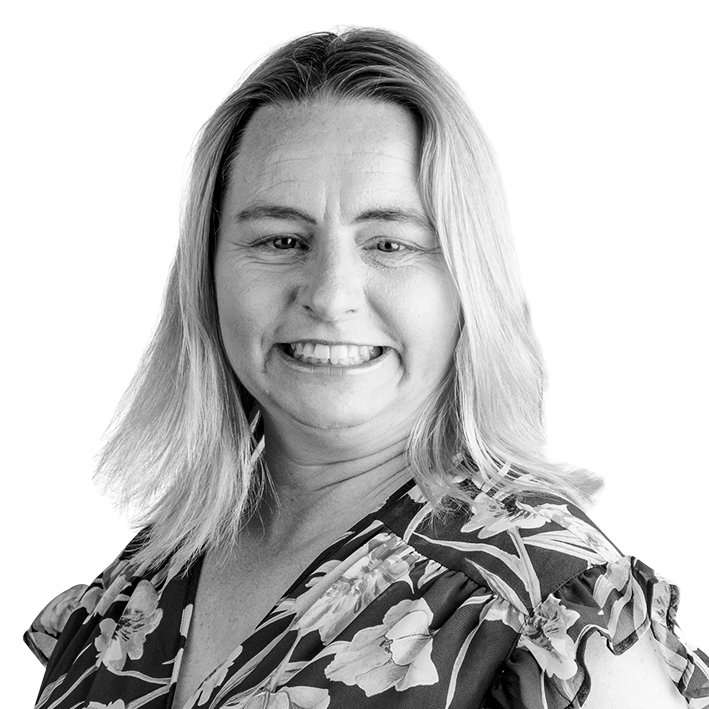 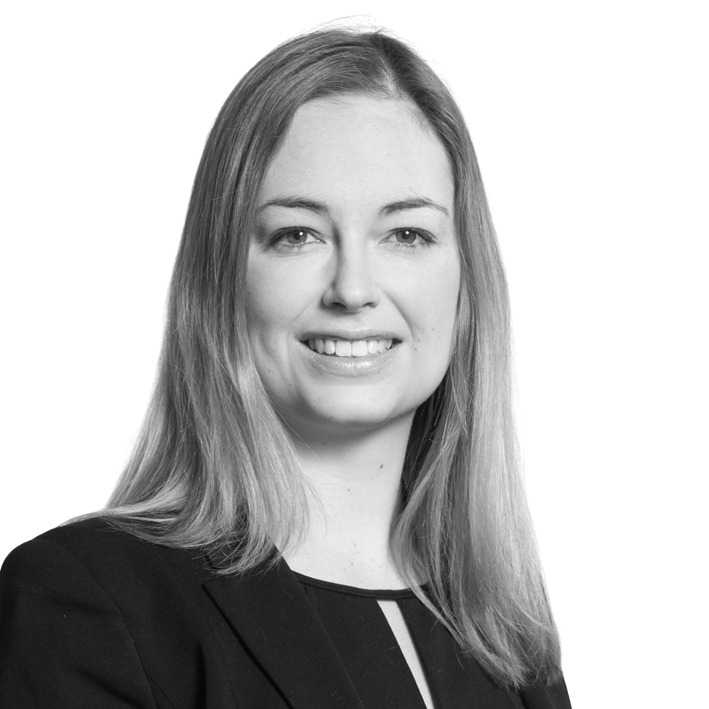