The Covid-19 pandemic has disrupted the global economy and left UK businesses with critical capabilities, such as manufacturers of personal protective equipment and pharmaceuticals, more vulnerable to foreign takeovers. 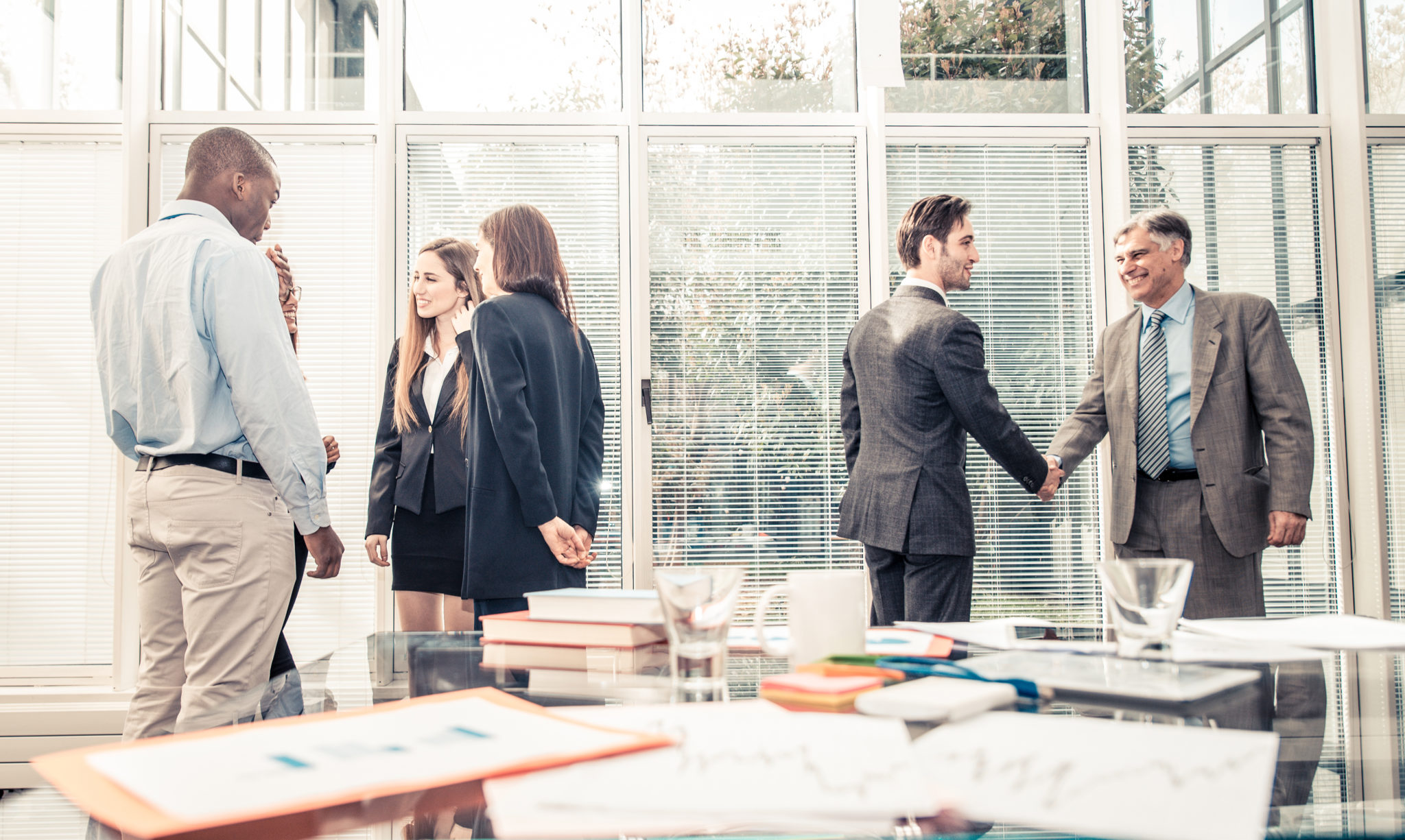 Changes to the Enterprise Act 2002 (EA02), which were laid before Parliament yesterday and came into effect today (23 June 2020), give the government powers to scrutinise foreign takeovers in order to protect UK businesses that are critical in public health emergencies such as the Covid-19 pandemic.

The new powers will allow the government to scrutinise and intervene in mergers and takeovers if the target business is in an industry critical to combatting a public health emergency. This is in addition to the government's existing powers under the EA02 to intervene on three specified public interest considerations: national security, media plurality and financial stability.

The EA02 gives the government the ability to block a takeover or seek assurances from a buyer about plans for a business. The government has intervened on public interest grounds under the EA02 on 20 occasions and has never blocked a transaction – but has imposed conditions on buyers.

In addition to the introduction of the new public interest consideration, the changes will expand the government's powers to scrutinise and intervene in mergers and takeovers involving companies in the technology sector, such as artificial intelligence and encryption, allowing intervention if a business that is the subject of a takeover has a UK turnover of more than £1m. These changes relating to companies in the technology sector were laid before Parliament yesterday (22 June 2020) but will not come into force until both Houses of Parliament have debated and approved them.

These latest changes to the EA02 are intended to mitigate risks in the short-term ahead of more comprehensive powers to scrutinise foreign direct investment expected in the forthcoming National Security and Investment Bill.

These two new protective measures reflect growing unease that UK merger control is ill-equipped to prevent strategic assets being acquired by potentially undesirable foreign investors. They form part of an increasingly protectionist narrative across the EU, and follow the European Commission's recent guidance note to member states on the screening of foreign direct investments (FDI), the free movement of capital from third countries and the protection of Europe’s most important companies and ideas.

The UK is currently behind the curve in terms of major Western countries having FDI screening regimes and these measures can be seen as a stopgap solution pending the adoption of the National Security and Investment Bill later this year. The Covid-19 crisis coupled with China's more assertive international conduct appear to have galvanised the government into taking this interim action. 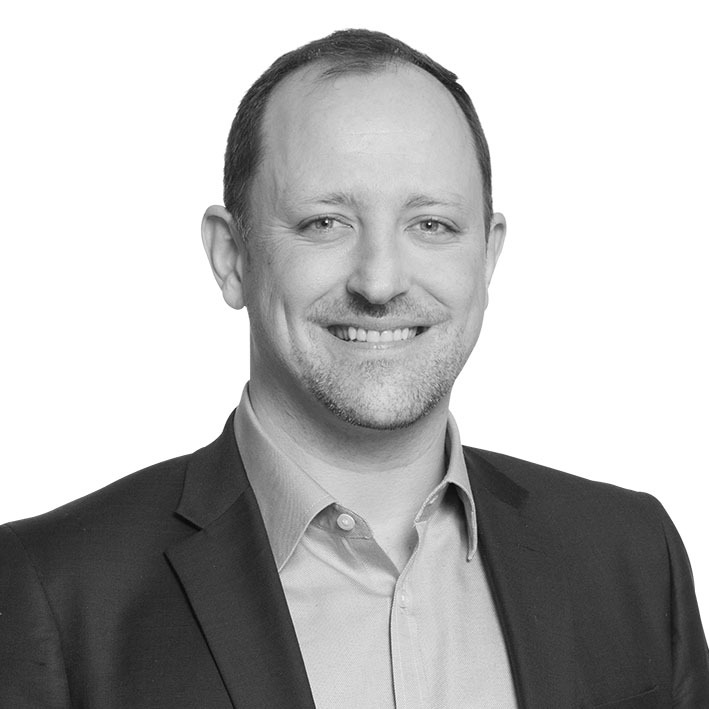 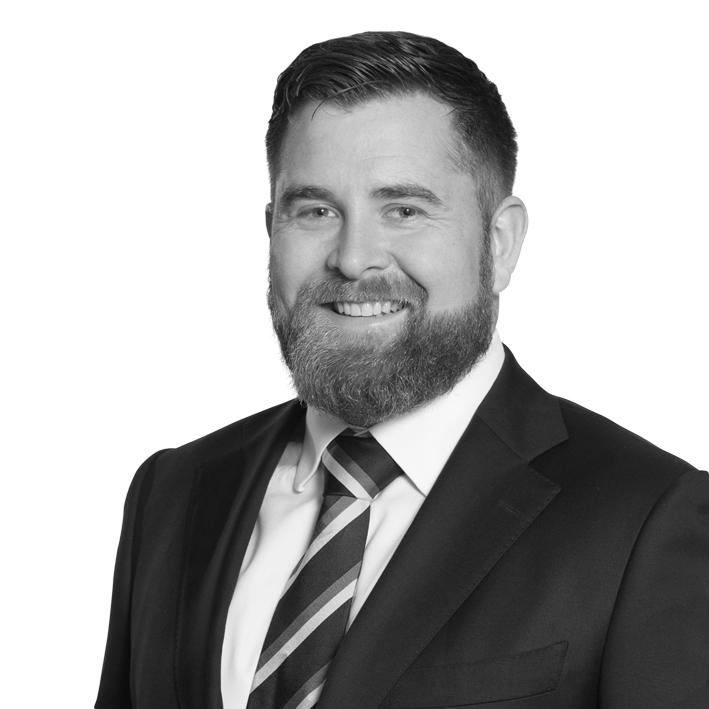