Trade secrets | The law helps those who help themselves

By May this year, the Member States of the European Union must implement the Trade Secrets Directive into their national laws.  To what extent this will happen remains to be seen: for an area of law long notorious for its inconsistent treatment in different European jurisdictions, it is surprising how many of the Member States have concluded that no implementation needs to be done since their laws already meet the Directive’s standards.  It is highly likely that questions will soon be referred to the Court of Justice of the EU to establish exactly what those standards require.

Don’t just leave it to the lawyers

But whether under existing national laws or the Directive, the key point businesses need to understand with respect to their trade secrets is that, in this area, the law helps those who help themselves.  While all European jurisdictions would accept that a chemical formula for a novel drug is entitled to the protection of trade secrecy, there is a wide range of other information that may meet the criteria.

As a minimum, information must be in itself not obvious and of sufficient commercial value to be worth protecting, but also only known to a limited number of persons.   Many countries’ laws also require – as the Directive also will – that businesses make positive efforts to maintain that secrecy.  Federico Ferrara, head of IP in OC’s Milan office explains: “Within a business, it is not merely the adoption of measures aimed at preventing access to the secret information that is important, but also the existence of specific company directives that discipline the use of confidential information. These should make sure employees and collaborators are informed of the nature of the information and of the necessity to maintain its secrecy.  There have to be physical protections, appropriate regulations or internal disciplinary rules that classify the information as confidential; inform employees and collaborators of the confidential nature of that information and of the need to maintain its secrecy; and control the means of accessing and using the information”.

Andrea Schmoll from OC’s Cologne office agrees.  Good housekeeping is also essential whenever a business needs to disclose some of the information, she says.  “First, prior to entering into any negotiations, the partners should identify their respective confidential information and sign an NDA before actual talks regarding the planned project take place. It may not be sufficient to give the NDA a retroactive term as there is a high likelihood that such a clause is unlawful under German law.”   French practice goes even further.  “To provide proof that a party already had information before disclosing it, we recommend putting the data into an escrow account with a bailiff or a specific organisation or filing an “enveloppe Soleau” before the French Institute of Intellectual Property (which is less expensive)” says Xavier Pican of OC’s Paris office.  “However, French contract law reform under the new Civil Code has introduced a general obligation of confidentiality protecting pre-contractual negotiations, which could be an additional security there.”

English law takes the opposite position: unless it was clear that the information being disclosed was to be kept confidential, then the receiving party is under no obligation not to use or disclose it.   And if nothing is put down in writing, the question of what was, or was not, made clear is entirely open to argument after the event.

What about the agreements?

The final R&D agreement should also include confidentiality obligations, particularly a definition of “confidential information”, that are in line with the NDA and broad enough to encompass all confidential information identified beforehand. “It is important that any definition of confidential information refers to a specific purpose, i.e. the planned project” explains Andrea.  “Off-the-shelf clauses are unlikely to be effective: every R&D project is unique and requires an individual definition for the know-how involved.  Further, during the whole lifetime of an R&D project, the partners should bear in mind that if one partner ought to have known that the other partner is using a third party’s trade secret unlawfully, they could be equally liable for that misuse.”

Technical research agreements should also take the nature of the collaborating party into account.  “Particular caution is required if university professors (or other academics) are involved in the project, since under German law, academics generally have the right to use their findings in further research and to publish their findings,” says Andrea.  “University research arrangements do need special care under English law as well,” agrees Tamara Quinn of OC London.  “Since academics are often rewarded according to their publications, it is a good idea to include a mechanism for reviewing any proposed publication in advance.”

Similarly in Spain, trade secrets have until now been chiefly protected through contractual limitations, as Spanish law has lacked specific regulation on the matter. “Parties that are entering into any joint project need to set out confidentiality clauses, non-competition clauses or penal clauses – in case of breach or failure to comply – in order to protect technical know-how vis-à-vis the other party” says Rafael Garcia del Poyo. “You then have covenants that may be enforced before a civil court in case of breach.”

Whose job is it?

The upshot is that effective maintenance of trade secrets is a job that cannot be delegated to the legal department and ignored by everyone else.

Are you getting it right?

To make sure that all of the people involved properly understand the objective, and what material can or cannot be protected, requires regular training.  Frequently, businesses are uncertain as to the limits of protection.  And that is not surprising, since it is often a matter of fact in each case.  “Take the example of client lists,” says Federico Ferrara.  “Generally, these are considered to be protected, but the secrecy requirement is interpreted strictly by the Italian courts. For example, a list of agents may not be protected because agents disclose their status to clients in normal commercial contacts.  But in some cases, the data may include additional relevant information which is not, in its entirety or in the precise configuration and combination of their elements, generally accessible to experts and operators in the sector.  Similarly, detailed and specific procedures concerning quality control may sometimes be protected.  But in other cases, where the procedure simply reproduces guidelines issued by certification organisations, the Courts will deny protection.”

While the Trade Secrets Directive will bring more consistency between EU Member States, protecting trade secrets will remain far from straightforward. Please get in touch with your local Osborne Clarke office or your usual Osborne Clarke contact to discuss how we can assist you. 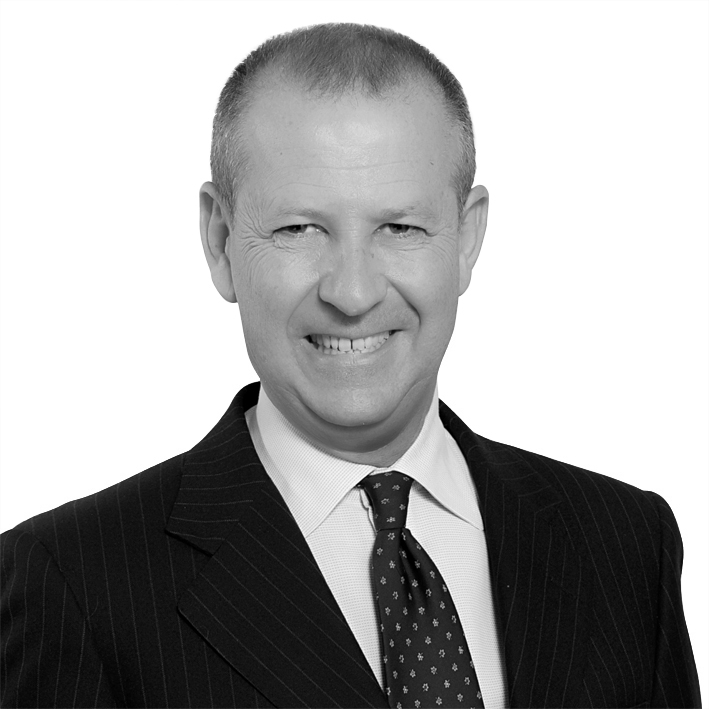