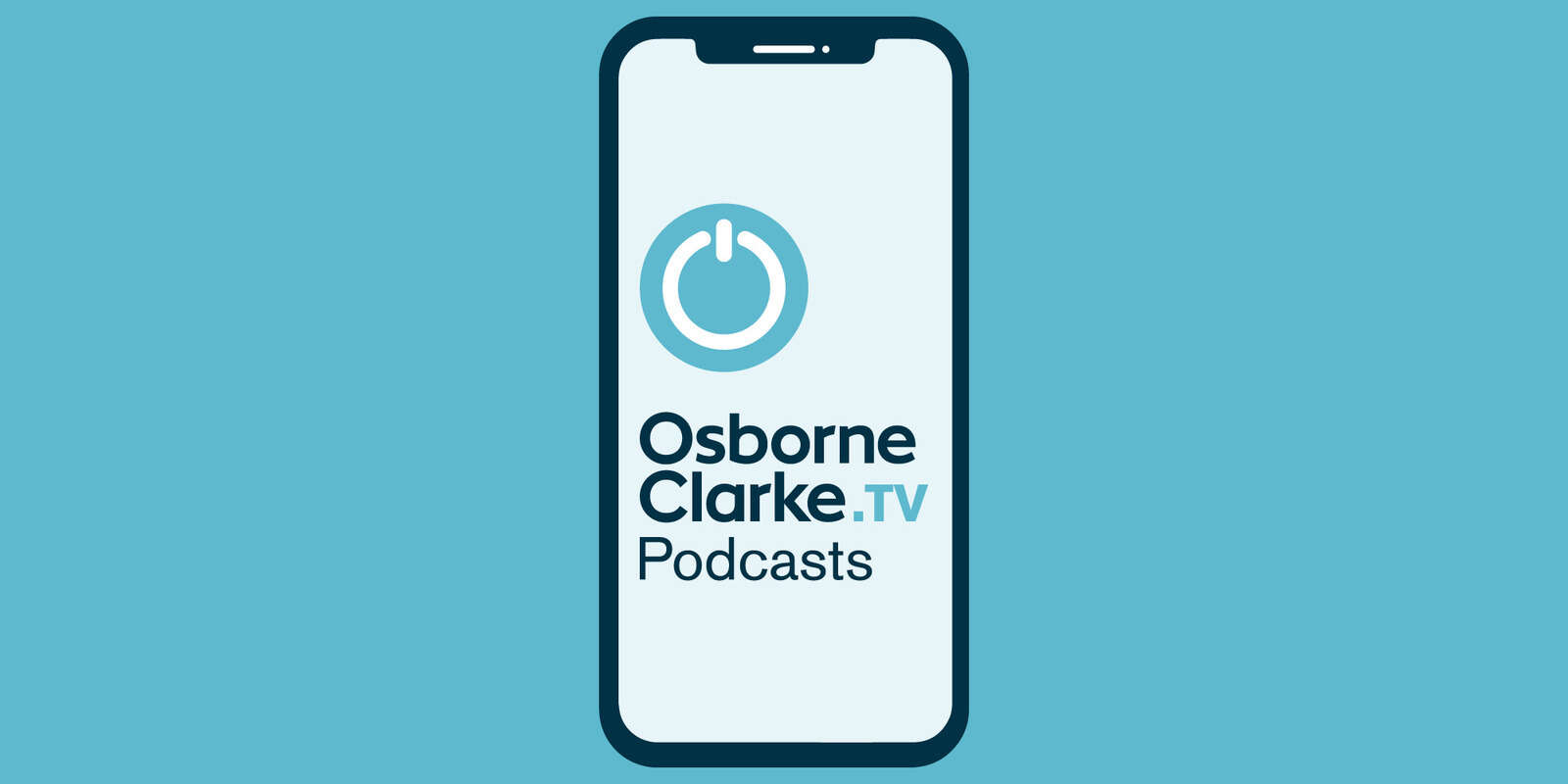 When HMRC investigates tax compliance and alleged errors, taxpayers will need to consider whether they have any collateral claims they can pursue against third parties.

For example, there may be potential claims against professional advisers or the taxpayer has the benefit of an indemnity in a commercial contract.

The starting point is that a collateral claim can be pursued only where the taxpayer's liability to the HMRC has first been established. However, the taxpayer will need to show that it has mitigated its loss. But how far should the duty of mitigation go?

Mitigation only needs to be reasonable but that can give rise to arguments about what is reasonable in the particular circumstances of your case. Should you raise all arguments possible? Appeal to the Supreme Court? Accordingly, it can be a good idea to notify a potential defendant to a collateral claim as soon as possible, and to keep them informed as the HMRC claim develops. Indeed, the contractual indemnity may itself require such communication and/or mitigation.

In the latest podcast in our tax podcast series, Ian Hyde and Katherine King looks at what the duty of mitigation requires and how potential problems can be headed off. 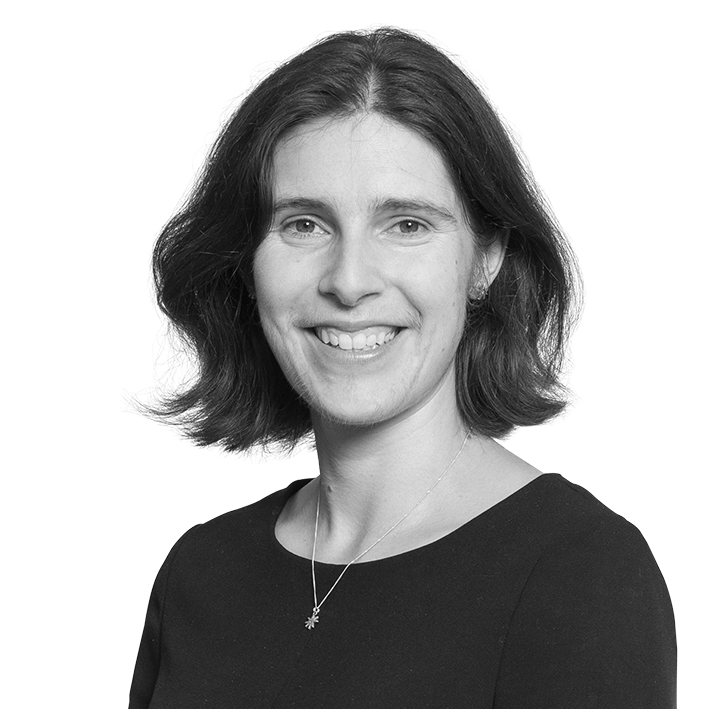