Support measures for businesses unable to pay their rent

During its press conference, which was intended to give further details on second lockdown measures, the French government has announced a number of support measures (mainly of financial nature). Some of them are dedicated to the businesses that are most affected by the health crisis.

Among other measures, the French minister of the economy, Bruno Le Maire, detailed the fiscal measure promised on Monday 26 October during the examination of the recovery plan at the National Assembly to "encourage landlords to reduce" the rents payable by small and medium-sized businesses.

The minister of economy has announced the introduction, in the draft Finance Bill for 2021, currently under discussion in Parliament, of a tax credit to encourage landlords to write off part of the rents.

This measure will benefit businesses with less than 250 employees that are administratively closed or belong to the hotel, café, restaurant or cultural sector. However, clarifications as for the exhaustive list of sectors covered by the measure will be welcome. In particular, the draft Finance Bill should specify whether the sectors covered are, indeed, the so-called S1 and S1bis sectors as defined in Appendix I and II of Decree 2020-371 of 30 March 2020 on short-time working compensation, respectively amended by two decrees of 14 August 2020 and 30 September 2020.

In concrete terms, any lessor who agrees to a reduction equivalent to "at least one month's rent over the months of October, November and December", will benefit from a tax credit of 30% of the rent reduction granted. The landlords concerned will therefore have to respect a minimum rent reduction of 33%; the tax credit not being granted below this threshold.

The Minister took care to illustrate his point with an example: a landlord who rents his premises to a restaurant owner €5,000 per month, that is, €15,000 over the period October-December 2020, would benefit from a tax credit of €1,500 euros if he gives up one month's rent. The benefit is calculated as follows: 5,000 x 30%.

It should be noted that this tax credit may be combined with the solidarity fund set up in the spring to provide financial support for small to medium-sized enterprises and the self-employed (whose conditions of application will be extended, as also announced by the minister of the economy).

By way of reminder, this measure comes at a time when the Second Amending Finance Bill for 2020 had already encouraged rent write-offs (granted between 15 April and 31 December 2020) by securing their tax treatment. This measure, which applies under conditions and which might require an extension, had nevertheless been deemed insufficient, in particular by professionals in the HCR (Hotel-Café-Restaurant) sector. 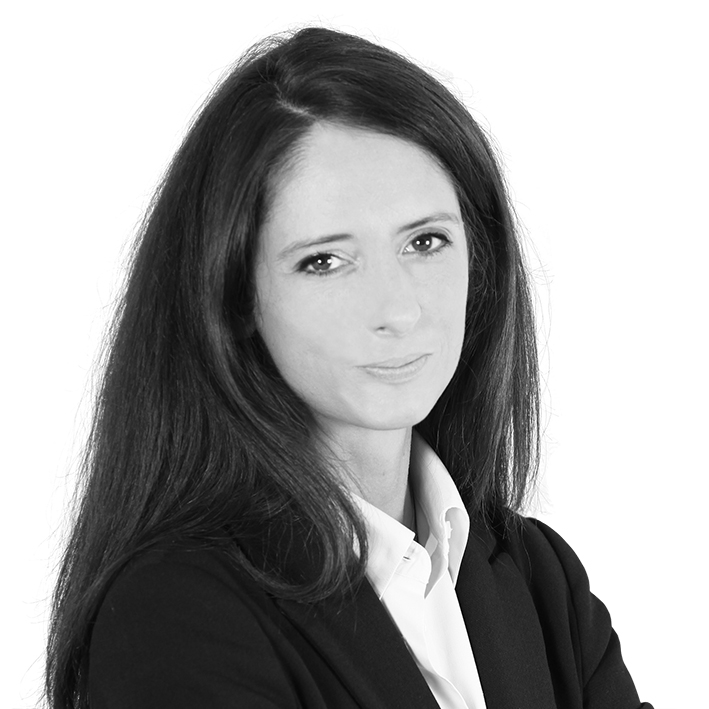