The chancellor delivered his Spring Budget on 3 March 2021.

Perhaps an unexpected but welcome announcement made by the chancellor is in relation to tax-advantaged enterprise management incentive (EMI) options.

The government is seeking views on how the EMI scheme is operating and whether it should be expanded.

A call for evidence has been published, with the objective of gathering more evidence to understand whether the EMI scheme should be extended to include more companies. In particular, the government is seeking views on:

The deadline for responses is 26 May 2021. We would hope that the government will receive a large number of responses, and we shall be responding to the call for evidence.

The EMI scheme is a much valued arrangement for qualifying companies, ideally suited to high-growth companies.  There are a number of technical aspects and areas of HMRC practice which could helpfully be clarified (including notifying restrictions and working time declarations), particularly if the scheme is to be widened out.

HMRC confirmed last year that the favourable EMI tax treatment will be preserved for option holders who are on furlough or working reduced hours due to the pandemic (some legislative amendments have already been made and further changes are included in the next Finance Act).

The chancellor has announced a further extension of the Coronavirus Job Retention Scheme (CJRS) until the end of September 2021.

As covered in our recent Employee Incentives Update, we were expecting an extension of the time-limited measures for furloughed EMI option holders at the Spring Budget. The government has confirmed that these measures will be extended, until 5 April 2022.

This will apply both to existing EMI option holders and in circumstances where new EMI share options are to be granted to employees who are on furlough or working reduced hours due to the pandemic.

The chancellor confirmed that the government is not going to raise rates of income tax and national insurance contributions, but that the personal tax thresholds are to be frozen. The government intends to deliver on its promise to increase the thresholds next year (to a higher rate threshold of £50,270), but to then keep them at those levels until 2026.

The capital gains tax annual exempt amount will also be frozen at its present level (£12,300 for individuals), until the 2025/26 tax year.

Further tax developments are expected later this month, with the publication of the Finance Bill on 11 March and tax consultations and further calls for evidence on what is being billed as "Tax Day" on 23 March 2021. 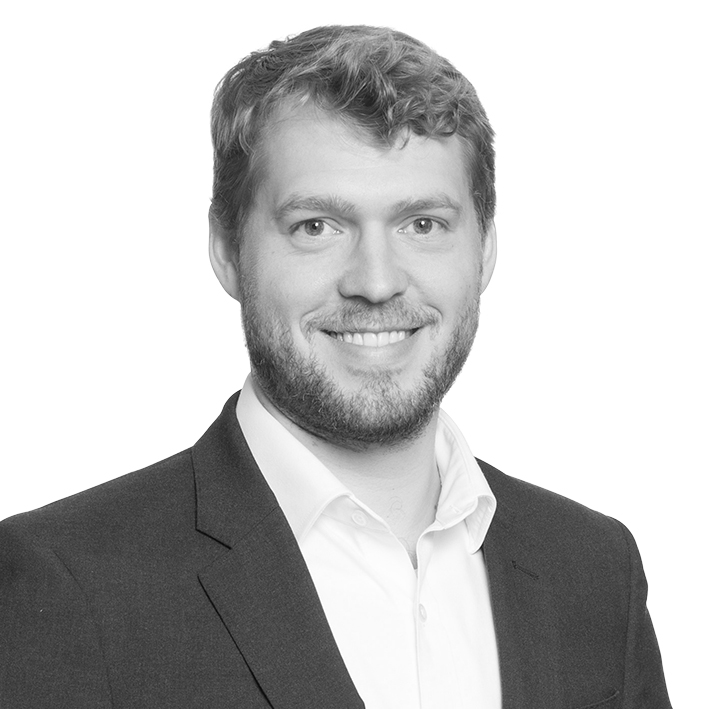 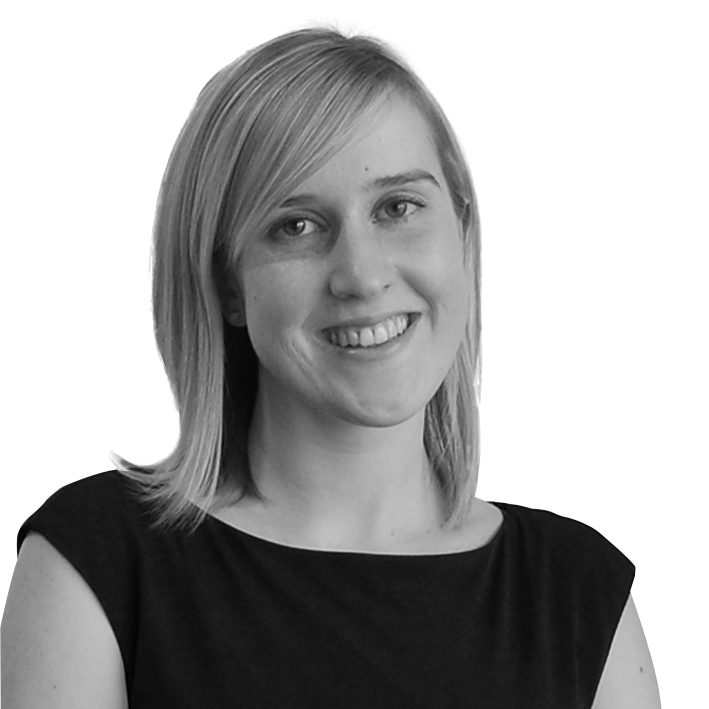 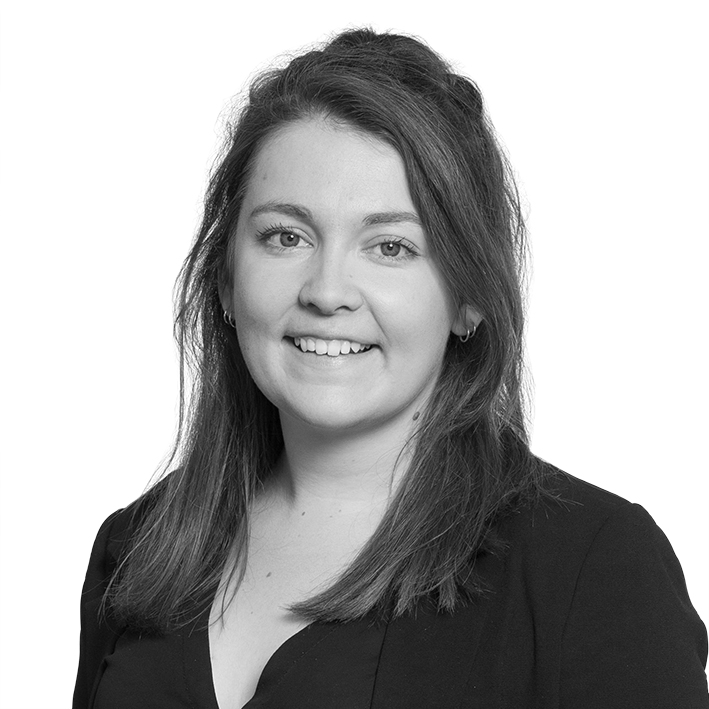 Welcome to the Regulatory Outlook, providing you with high-level summaries of important forthcoming regulatory developments to help you navigate the...
New -
24/05/2022
Employment and pensions

Employment Law Coffee Break | Calling someone bald is unlawful harassment, Ukrainian nationals working in the UK, and a new future of work review

Welcome to our latest Coffee Break in which we look at the latest legal and practical developments impacting employers.
19/05/2022
Employment and pensions

The action plan is a summary of changes and proposals in pensions law and regulation over the last quarter, which...
19/05/2022