The Spanish General Directorate of Taxes has issued two binding rulings in which accepts that the Belgian REITS qualify as SOCIMI equivalent entities.

The SOCIMI Law (Act 11/2009, from 26 October) allows for non-listed SOCIMIs provided these are owned by Spanish listed SOCIMIs or by equivalent non-resident entities. In order to qualify as "equivalent", the non-resident entities must have a corporate purpose and a dividend compulsory distribution policy similar to those required of SOCIMIs (Section 2.1.b) and 2.1.c of the Spanish SOCIMI Law).

Such equivalence should be analysed on a case-by-case basis for each class of non-resident entity. In this sense, in 2016 the Spanish General Directorate of Taxes issued a binding ruling (ruling V4961-16) where Belgian REITs (Sociétés Inmobiliéres Réglementées / Gereglementeerde Vastgoedvennootschappen) were not considered "equivalent" to SOCIMIs. The conclusion was based on the finding that the corporate purpose of a Belgian REITs was not aligned with the corporate purpose of the Spanish SOCIMIs.

As a result, the Spanish affiliates of Belgian REITs could not benefit from the SOCIMI regime unless they were listed in the stock market.

Recently, the Spanish General Directorate of Taxes has issued two rulings, not yet public, overturning the existing ruling and providing that Belgian REITs qualify as SOCIMI equivalents. This new approach is based on the understanding that Belgian REITs have a corporate purpose and a dividend policy similar to those of Spanish SOCIMIS and that they comply with the requirements included in Section 4 of the SOCIMI law.

These new rulings would allow non-listed Spanish affiliates of the Belgian REITs to benefit from the SOCIMI regime, thereby, improving the return on investments and the efficiency and flexibility of investments by Belgian REITs. 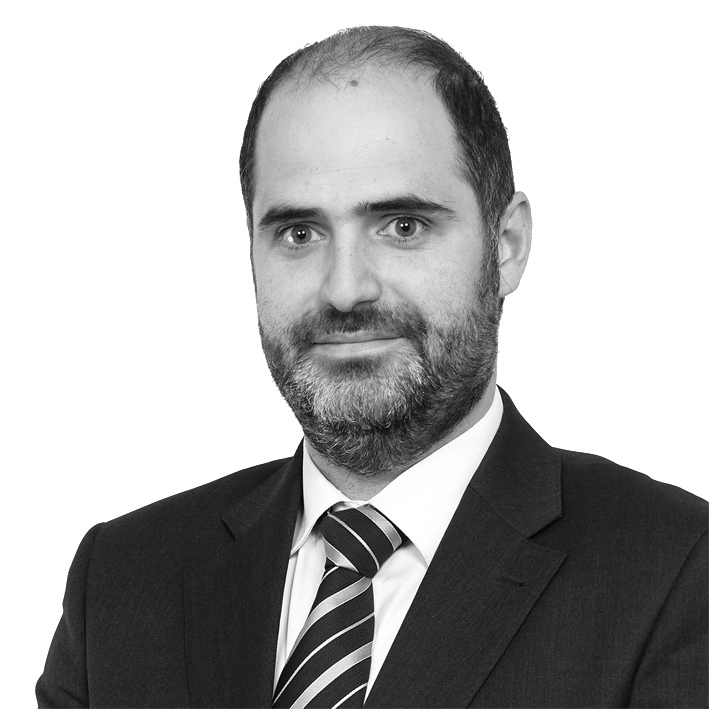 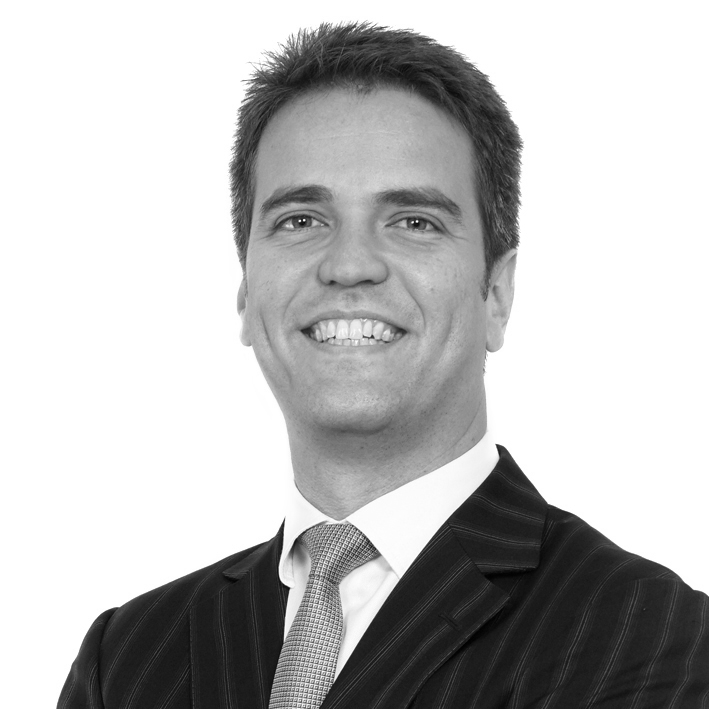 As investigations into corporate criminal offence compliance proceed, transparency and checks will be critical to reduce risk
13/07/2022
Tax

The Spanish General Directorate of Taxes has issued two binding rulings in which accepts that the Belgian REITS qualify as...
01/07/2022