The Draft Bill, which is currently under discussion in the Spanish Senate until 31 October, would amend Act 34/2002, of 11 July, on information society services and electronic commerce ("LSSI") to include infringements of the P2B Regulation under its sanctioning regime, categorising such infringements as minor or serious infringements.

The P2B Regulation is directly applicable across EU Member States since 12 of July 2020. However, the P2B regulation contains a mandate for Member States to lay down appropriate national legislation and set out any applicable measures against infringements of the P2B regulation in order to ensure its enforcement. In this sense, the Spanish Parliament has decided to amend the LSSI (the Spanish law implementing the ecommerce Directive) and adapt it to the provisions of the P2B Regulation, as provided for in the Draft Bill regulating certain aspects of electronic trust services (the "Draft Bill").

The Draft Bill also modifies the text of the LSSI by transferring the supervisory and sanctioning competences (in relation with the enforcement of the LSSI) from the former Ministry of Industry, Energy and Tourism to the current Ministry of Economic Affairs and Digital Transformation (MAETD). In addition, the Draft Bill would also set forth that organisations and associations that have a legitimate interest in representing business users (that meet the requirements laid down in the P2B Regulation), may request directly to the MAETD to be included in the list of such organisations and associations drawn up by the European Commission (that serves as refutable proof of their legal capacity to bring any relevant actions on behalf of business users), which should also notify any sudden circumstance that may imply a failure to comply with the requirements established in the P2B Regulation for such entities to the MAETD immediately.

Regardless of whether the Draft Bill will ensure compliance with the P2B Regulation or not, we should note that the European Commission has announced further measures to strengthen confidence in the online platform economy, starting with guidelines on the ranking of business users within platforms (as to help platforms improve predictability and transparency to help business users consider how best to increase and manage their online visibility). Likewise, the European Commission has also announced that will take into account the impact of the P2B Regulation on the digital market (based on the feedback of the progress reports prepared by the expert group for the Observatory on the Online Platform Economy) to keep working on the Digital Services Act package.

The Draft Bill is not yet enacted and 17 amendments have been proposed for the text before the Senate, however, these amendments would not refer to the third final provision of the Draft Bill. Thus, we believe that the current wording of the Draft Bill, as far as the P2B Regulation is concerned, could see little further changes. 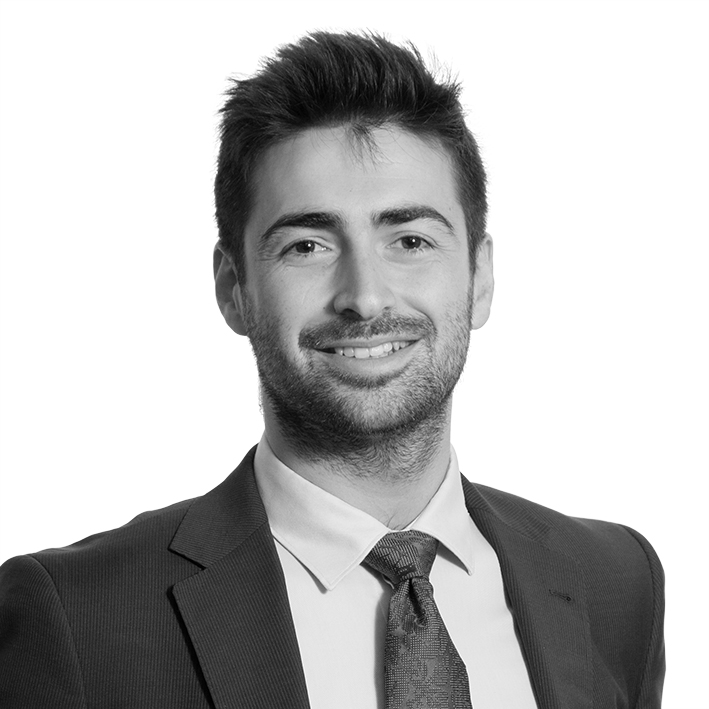