In September 2018, the European Commission published summaries of its decisions to impose over €111 million in fines on four consumer manufacturers for breaching competition law by engaging in fixed or minimum resale price maintenance. 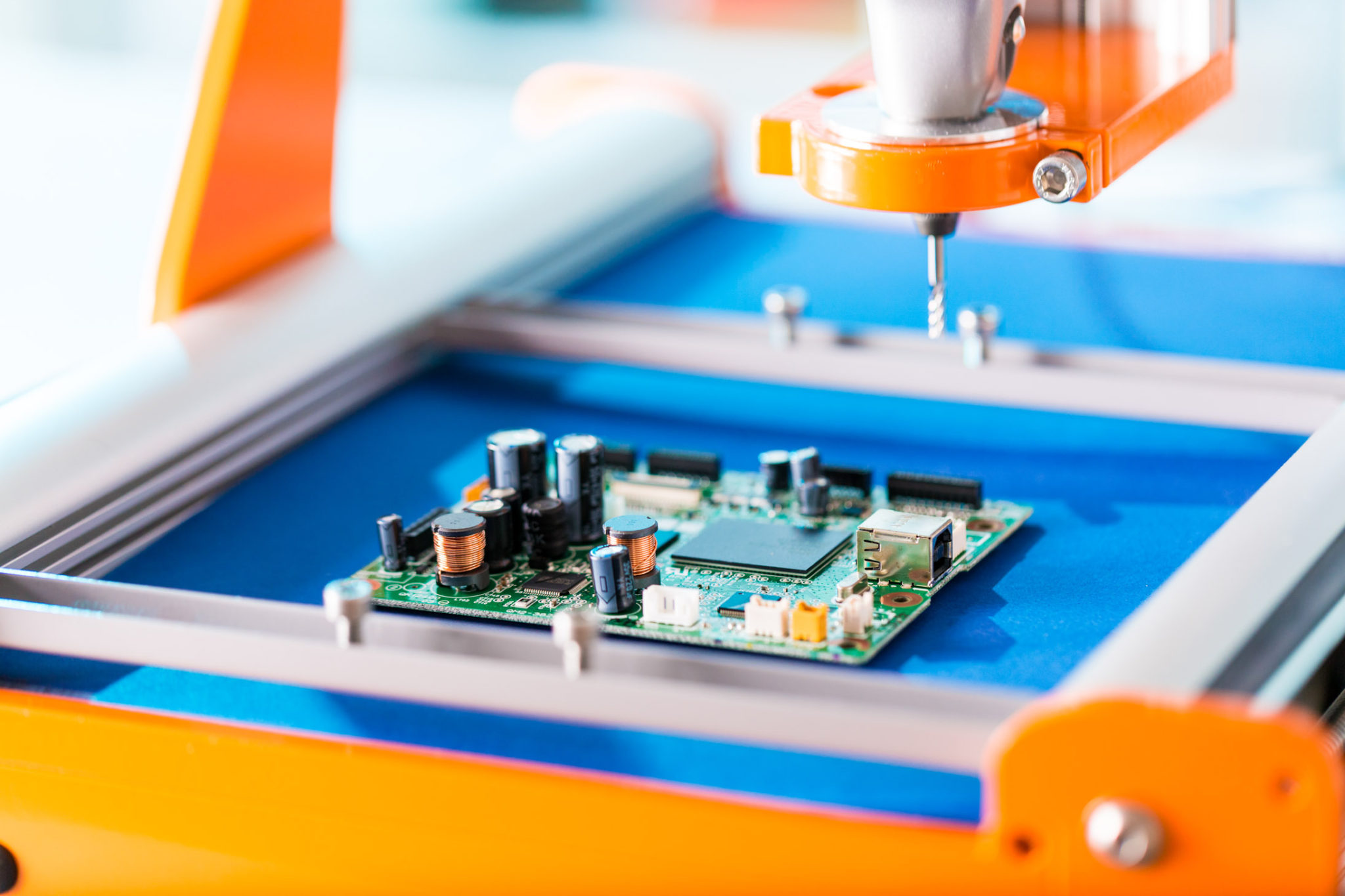 The Commission found that the manufacturers had restricted the ability of their online retailers to set their own retail prices for widely used consumer electronics products, resulting, the Commission said, in higher prices for "millions of European consumers".

Article 101 of the TFEU prevents businesses from entering into agreements that could prevent, restrict or distort competition within the EU.

The Commission investigated the conduct of the manufacturers – Asus, Denon & Marantz, Philips and Pioneer – between 2011 and 2015. The Commission found that all four had individually acted to restrict prices set by online retailers, and were doing so via sophisticated monitoring of price decreases. This interference in retailers' freedom to set their own prices and effectively compete with each other led to higher prices for consumers and was in direct contravention of Article 101 TFEU.

The Commission found that all the manufacturers had, in addition to acting on complaints from other retailers, pursued active monitoring policies. Asus, for instance, had not only made use of price comparison websites, but also for certain product categories used internal software monitoring that allowed it to identify retailers that were selling Asus' products below the desired price level (typically the recommended resale price). Pioneer had implemented a method by which it could identify lower-pricing retailers – and retailers engaging in cross border selling which Pioneer also sought to prevent - by way of serial number tracking.

In reaction to the monitoring, the manufacturers intervened swiftly, particularly with online retailers, to get lower price retailers to raise their prices (and in the case of Pioneer, to block cross-border sales). Various methods were used to get the retailers to do raise their prices, including commercial pressure, threats and, in some cases, taking retaliatory measures against retailers who failed to cooperate with the pricing structure dictated by the manufacturers.

In all four cases, the manufacturers admitted that they had broken competition rules and cooperated with the Commission in its investigation, as a result of which the final fines were reduced. Nevertheless the final fines levied on the companies were substantial:

The investigation that gave rise to the fines imposed on these manufacturers was one of the first to be launched during the Commission's e-commerce sector enquiry, in which it sought to understand key features of e-commerce which may give rise to potential barriers to competition. The findings from that enquiry not only revealed resale price-related restrictions to be the most widespread restrictions of competition in e-commerce markets, but also pointed to the increased application of online software to monitor and maintain pricing levels.

These fines send a clear message that the Commission is serious about tackling the barriers to competition that the e-commerce enquiry highlighted. With separate investigations, prompted by the enquiry and launched in 2017, still underway, it is safe to assume that resale price maintenance remains firmly under the Commission's spotlight.

As speculation mounts about what the UK government's legislative programme will contain, we consider some of the proposals that are...
09/05/2022