Central government to include 'social value' as criteria in awarding contracts

The UK government has announced a package of measures in response to the collapse of Carillion, following political pressure to avoid a similar situation in future.

The government has proposed amendments to the Social Value Act 2013 to require central government bodies to explicitly evaluate 'social value' as an award criterion for all major procurements, where appropriate. The intention is to encourage more charities, mutuals, cooperatives and social enterprises to bid for contracts (and stand a better chance of winning).

The current procurement rules require public bodies to consider setting appropriate award criteria based on social, economic and environmental factors, but they are not required to do so. The proposals do not appear to extend to local government and other non-central government bodies at this stage.

The package also includes proposals to require government suppliers to publish data on how they plan to address key social issues and disparities, such as gender pay, ethnic minority representation and modern slavery.

The package also includes measures to ensure business continuity, such as:

Need to give adequate reasons for scores in public tenders

Two NHS Foundation Trusts have been successful in a procurement challenge against a local authority.

The court held that the inadequacy of the reasons given by the Council was such that the court was not able to determine whether the scores awarded by the Council contained manifest and material errors.

The Labour party has promised that, if elected, it would place a moratorium on "significant" outsourcing contracts by the Ministry of Defence and review whether existing contracts should be brought back in-house.

The announcement follows the decision by the Ministry of Defence to award a £500m contract for military fire and rescue services to Capita, despite Capita  achieving the highest possible risk rating in the MoD's internal risk assessment.

A majority of EU Member States have voted in favour of commencing the procurement of the next round of contracts for Galileo, an £8bn satellite navigation system intended to rival the US-controlled Global Positioning System.

The project is being coordinated by the European Commission and European Space Agency.  The UK has, so far, taken a central role in the design and build of the project.  However, due to the continued uncertainty around Brexit, UK firms are likely to be excluded from the procurement process if it is commenced before negotiations about the UK's future position in relation to Galileo have been finalised.  Even if negotiations are concluded in the coming months, it will likely be too late for UK firms to participate in the procurement process for the next round of Galileo contracts.

If the procurement goes ahead, the loss of opportunity would be a blow to the UK defence industry.  The UK continues to lobby against commencing the next procurement until Brexit negotiations (in relation to Galileo) are complete.

There are no major legislative changes to public procurement law proposed at EU level that are likely to come into force before the end of the transition period.

A new regulator will not be needed to regulate public procurement post-Brexit. Remedies for breach of the regime will continue to be a matter for the High Court.

The EU is a signatory to the WTO Government Procurement Agreement. The GPA is a multilateral agreement by which signatory states provide access to suppliers/contractors from other signatory states to tenders for certain types of public contracts on a reciprocal basis, depending on which schedules to the GPA the states sign up to.

The UK government has indicated that the UK intends to sign up to the GPA in its own right after Brexit. If so, this would provide UK suppliers/contractors with access to tenders for EU public contracts broadly similar to that which they currently enjoy.

In theory, after the UK leaves the EU, it will no longer be bound by EU procurement rules, so would be free to change procurement rules to 'cut red tape', to reduce bureaucracy, to assist SMEs and, potentially, to favour domestic suppliers/contractors.

However, any future trade deal between the UK and the EU may well include a term providing for continued (fair) access to each other's markets. As noted above, the UK also intends to accede to the GPA, which would require it to continue to provide access to other signatory states.

There may, though, be scope for the UK to make some changes, such as to the remedies regime, or to make further provisions to support SMEs or take further account of social and economic factors, which could support local suppliers/contractors.

For businesses that tender for public and utility contracts in EU Member States, but are not domiciled there or do not currently have a registered base there, a failure by the UK and the EU to reach a deal that covers public and utility procurement would, on the face of it, mean they may not be able to bid for those contracts after the end of the proposed transition period (or sooner, if the Withdrawal Agreement is not ratified).

If the UK becomes a signatory to the GPA though (as discussed above), there may not be any significant changes to procurement rules in the short term.

In order to preserve the right to bid for future public and utility opportunities in the EU in the event of a hard Brexit, businesses could consider setting up a registered office in another EU Member State.  If the Withdrawal Agreement is ratified, such alternative arrangements for bidding for future EU opportunities would not need to be in place until 31 December 2020. However, as we are not likely to get certainty on the Withdrawal Agreement until late 2018, businesses may wish to explore contingency plans now. 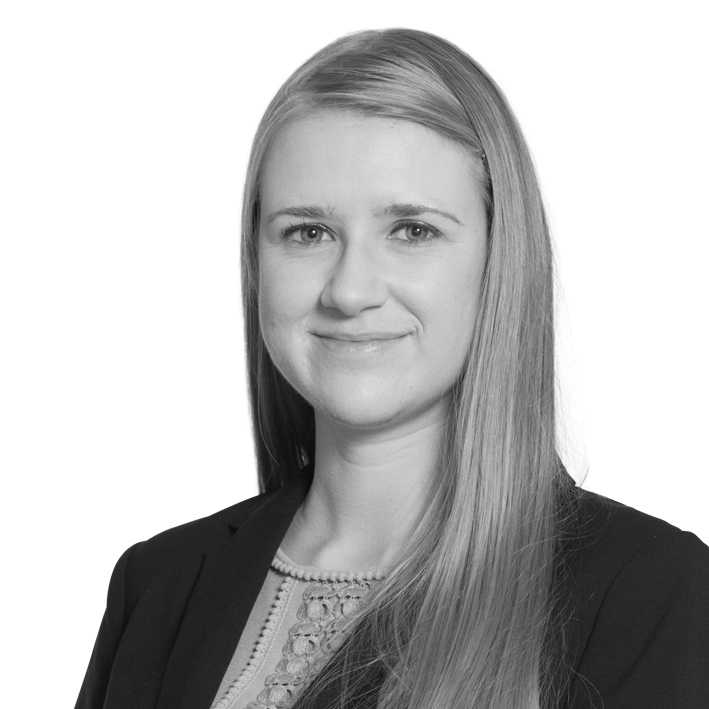