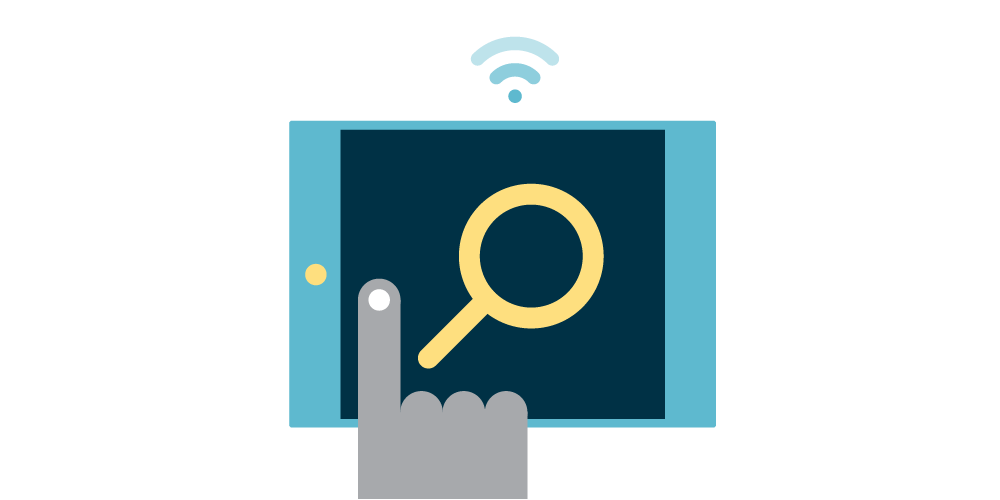 ASA consults on restricting use of gender stereotyping in advertising

As a result of extensive research and consultation on the issue, the Advertising Standards Agency (ASA) is consulting on a proposal to add the following rule to both the broadcast and nonbroadcast advertising codes:

"Advertisements must not include gender stereotypes that are likely to cause harm, or serious or widespread offence"

The ASA has also published draft guidance on how this rule should be interpreted and applied in practice.

The Transparency and Consent Framework is designed to help AdTech suppliers comply with GDPR and the (current) E-Privacy Directive when processing personal data and setting/accessing cookies for digital advertising.

On 25 May 2018, new guidance on how to communicate residential broadband speeds in advertising came into effect. As a result, any numerical speed communicated in an advert for broadband must be available to at least half of consumers at peak times. In addition, this speed must be described as "average" rather than "up to". Advertisers are also encouraged to recommend speed checking facilities wherever possible.

Advertisers using "up to" claims in other contexts may need to consider whether the old "up to" rule of thumb remains reliable.

CAP will now consider the responses and the outcome of the consultation will be published in due course.

Is any new EU legislation expected to come into force and effect before the end of the proposed transition period?

We are expecting a new EU E-Privacy Regulation, which is likely to significantly impact the rules on cookies, device fingerprinting, direct marketing and targeted advertising. The original intention was that this regulation would be brought into law at the same time as GDPR. This project has been delayed and the Council of Ministers has still not agreed a negotiating position.

The EU's New Deal for Consumers package of legislation would have some limited impact on advertising and marketing, especially in relation to online platforms.

The ASA is principally responsible for enforcing advertising law in the UK. This is not expected to change as a result of Brexit.

Trading Standards and the Competition Markets Authority also have a role in Advertising enforcement. We anticipate no changes to this situation as a result of Brexit.

There is no equivalence regime or mechanism whereby decisions by UK regulators on advertising law are recognised in third countries.

The ASA is part of the European Advertising Standards Alliance (EASA) which promotes responsible advertising and is the European voice of self-regulation of advertising. The EASA also coordinates and administers a cross-border complaint system which is designed to encourage different countries to take a consistent approach to an individual complaint.

Since the EASA is not an EU body, we do not anticipate any changes to this arrangement.

The loss of any applicable equivalence or recognition scheme for specific sectors such as financial services or pharmaceuticals may impact on advertising in those sectors.

Current UK policy is driving a stricter approach to advertising so-called "junk food" and gambling. This trend for stricter regulation in sensitive areas has been on-going for many years and all indications are that this will continue.

It is possible that if the UK decides to align food regulatory standards with the US (rather than the EU) post-Brexit, part of this arrangement will involve the de-regulation of food advertising.  However there is little political or consumer appetite for this result so we judge it unlikely.

There does appear to be some political appetite for de-regulating the advertising of e-cigarettes. For example the ASA has recently consulted on permitting limited use of health claims in advertising. This process could be hastened as a result of leaving the EU.

We do not expect major immediate impacts on advertising law, outside of particular regulated sectors. However, businesses involved in data-driven online advertising and marketing will need to consider how cross-border data transfers should be handled.

Those businesses which advertise sensitive products such as children's foods, gambling and e-cigarettes should keep abreast of legal and political changes in these areas as the law in these areas may potentially evolve faster in the UK than in the EU post-Brexit.