The Rebus Sic Stantibus clause in the presence of Covid-19

We are facing a worldwide crisis as a result of the appearance of Covid-19 (or better known as Coronavirus), and companies are beginning to analyse at a legal level the contingencies that this crisis may cause them. For this reason, and in view of the possible disputes that are likely to arise, in this article we are going to analyse the consequences that could exist in contractual relations (fundamentally in those of long duration such as business premises rental contracts), when due to this virus and without the fault of any of the parties, the terms of a certain contract cannot be fulfilled.

Firstly, we must look at the content of the contract, as well as the conditions governing its fulfilment. However, in this situation, two key figures in Spanish law can intervene as they are applicable in the event of the impossibility of compliance with contracts, namely: force majeure and the rebus sic stantibus clause.

Force majeure is defined as the generation of an unforeseeable or unavoidable circumstance that alters the conditions of an obligation and, therefore, presupposes the absolute impossibility of its execution.

In this regard, it should be analysed whether this crisis due to the existence of the coronavirus pandemic would justify contractual non-compliance. This is due to the impossibility of complying with a legal transaction, whether partial or total, for reasons of force majeure, exonerating the obligated parties from liability. Otherwise the contracting parties would be placed in a position of disproportionate imbalance if they had to return the situation to the state prior to the conclusion of a given contract.

However, if in the end force majeure is not applicable to the specific case, the application of the rebus sic stantibus principle ("things thus standing"), which is built on case law in Spain, could be assessed. This principle allows, in cases of supervening impossibility of performance of the contract due to the unpredictability of the change of circumstances, the modification of the terms of the contract.

The application of rebus sic stantibus implies a modification of the obligations initially assumed by the parties. That is, an alteration of the sacred principle of "Pacta sunt servanda" (the contract is law between the parties). But the application of this clause has never been widespread or automatic, and in this case it will be necessary to evaluate the real impact of Covid-19 on the contractual relationship under analysis. For this reason, the casuistry can be varied and extensive.

This clause applies largely to those contracts that, by their nature, are more exposed to changes in the circumstances over which they were made and must, in general, have the following essential characteristics:

As we have explained, the rebus sic stantibus clause is a fundamentally doctrinal and jurisprudential construction, which means that it has been the Civil Chamber of the Supreme Court that has been establishing the requirements that must necessarily be met for its application. Thus, the aforementioned Court has established the criterion that only those contracts which, by applying the rebus sic stantibus clause, meet the requirements of "alteration of circumstances between the time the contract is entered into and the time it is performed, exorbitant disproportion between the services provided by the parties, which must have occurred due to an unforeseeable risk, and subsidiarity, since no other remedy is possible" (Judgement TS 243/2012). Let us look at these requirements in more detail:

In conclusion, unpredictability is the key to determining the extent to which the normal risk of a contract is reached and, consequently, to determining whether or not to apply the rebus sic stantibus clause, as recently upheld by the Supreme Court in its ruling 5/2019 of 9 January 2019.

We must make it clear that there are Supreme Court rulings that reject the application of this clause across the board in cases of economic crisis. The modification of obligations can only be applied if the crisis changes the circumstances that gave rise to the contract in a decisive manner and when the crisis is the consequence of an extraordinary and unforeseeable event, which means that each case must be analysed individually.

Nevertheless, there is no doubt that in the case of the coronavirus, we are faced with a pandemic declared as such by the WHO. This constitutes an unforeseeable or inevitable situation that cannot be associated with a risk that is inherent in contracts, so it is foreseeable that this fact may allow the circumstances of each contractual relationship to be reviewed. In fact, in Ruling No. 333/2014 of the civil section of the Supreme Court of 30-06-2014, a series of rules can be extracted that could be applied to this situation of a coronavirus pandemic, since: it is a circumstance that is alien to what was agreed; in which there is no fault of the person affected by it; it is supervening and unexpected; it could not be foreseen; it has serious and relevant effects, and it affects the possibility of compliance with contracts.

In view of this situation, those companies concerned should carry out the actions they can to obtain the necessary evidence. This will allow them to sustain their position in the most consistent way, since, as we have indicated, the application of the rebus sic stantibus clause also requires proof that this fact has generated an imbalance in the obligations of both parties. By way of example, document all the incidents that are endured as a result of this pandemic. This allows you to accredit the losses that are being borne as a result of the temporary closure of businesses, which entails the reduction of the workforce through redundancy or reduced working hours, and the difficulty in assuming the monthly rent payment for business premises. 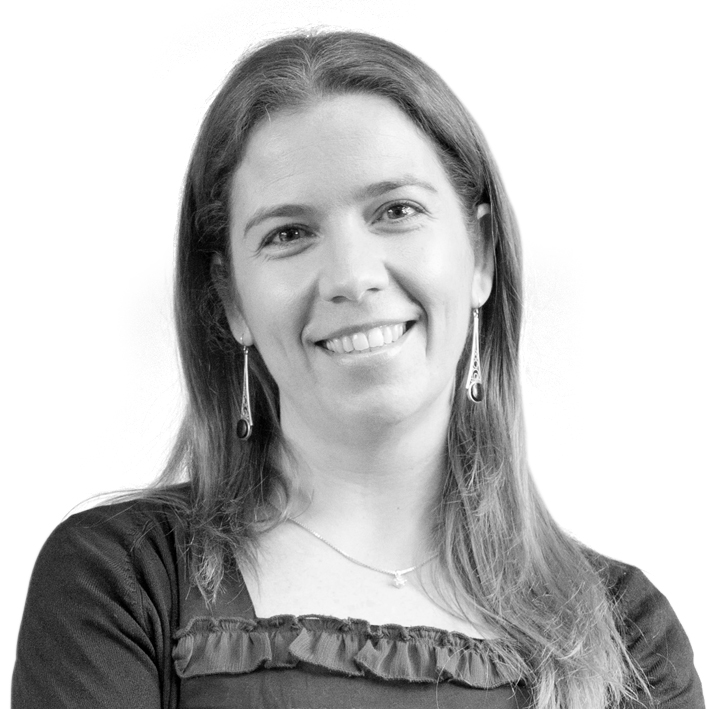