Proposal to amend the Good Governance Code of Listed Companies

The Spanish National Securities Market Commission (the "CNMV") is expected to approve, at the end of the first semester of 2020, the amendment of the Good Governance Code of Listed Companies (the "Good Governance Code"), after analysing the comments received concerning its amendment proposal during the public consultation period.

The CNMV plans to approve, no later than June / July 2020, the amendment of certain recommendations of the 2015 Good Governance Code, in order for said amendment to apply to the annual corporate governance reports of listed companies for this year. The proposed amendment, presented in early 2020, was submitted to public consultation and has received comments from 45 interested parties.

The proposed amendments tentatively concern 19 of the 64 recommendations of the Good Governance Code. The most significant are the following:

In relation to the compensation of directors, the amendment would include, mainly, the following new developments: 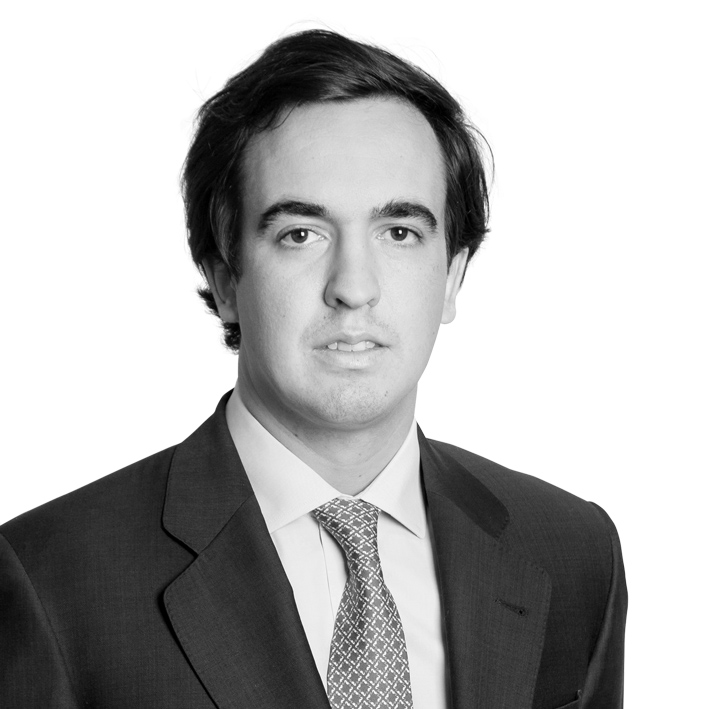 The European Commission's proposals signal a changing approach, with businesses being expected to actively look for and address the social...
19/05/2022
Regulatory and compliance