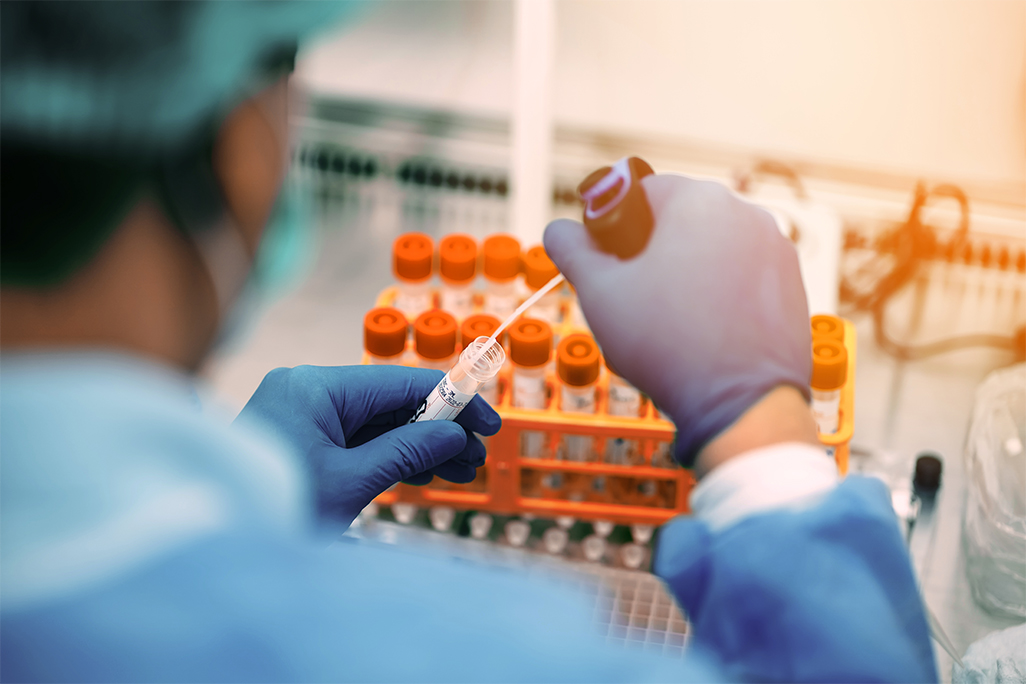 Direct oral anticoagulants (DOACs) are a blockbuster class of therapeutics, with global sales estimated to exceed $71bn by 2032. DOACs represent a major advance in preventing thrombotic diseases such as strokes in patients with atrial fibrillation and have a number of advantages over "traditional" anticoagulants such as warfarin.

BMS and Pfizer market one of the four approved DOACs in the UK, Eliquis, which has an active component apixaban. Apixaban is the subject of a number of parallel patent disputes globally, with wins to date for both sides.  In addition to the UK, invalidity actions have been filed in at least Canada, France, Ireland, Italy, the Netherlands, Portugal, Sweden and the US.

In the UK, if a company wishes to launch a generic product, it is generally required to "clear the path" by invalidating any patents that the generic may infringe. This includes obtaining a judgment from the Court of Appeal if permission to appeal is granted.

Sandoz and Teva both planned to launch a generic apixaban drug and so needed to invalidate EP(UK) 1,427415 (on which a supplementary protection certificate, in force until May 2026, depended) as well as four further patents that covered formulations of apixaban and would be in force until February 2031.

EP415 was the subject of a first judgment by Mr Justice Meade on 7 April 2022, while the formulation patents were the subject of a further and second judgment on 15 July 2022, the trial being delayed in part as one of the experts contracted Covid-19. EP415 and the formulation patents were all invalidated by the High Court. However, permission to appeal has been granted for both judgments, with the first appeal due to be heard on 18 April 2023 and the second scheduled for some point during 2023 although its date has yet to be fixed.

The second judgment held that the further formulation patents were invalid and noted that Sandoz had reached a settlement. Teva is understood to have since proceeded to launch "at risk", notwithstanding that the decision from the appeal of the first judgment is unlikely to emerge until late in 2023 with the decision of the second judgment likely to follow at an even later date.

If the Court of Appeal (or the Supreme Court if there is a further appeal) holds EP415 or any of the formulation patents to be valid then BMS should be able to obtain a permanent injunction removing Teva's generic apixaban from the UK market and Teva would become liable for any losses arising to BMS as a result of its at risk sales. Presumably to limit its potential exposure, Teva appears to have launched its product at the same list price as Eliquis, according to British National Formulary medicinal information which would presumably also negate or limit any immediate financial benefit to the NHS from generic entry

Plausibility arguments typically centre on whether or not a patent application has made a technical contribution to what was already known at its filing (or priority) date. In this respect, the approach taken by Mr Justice Meade in relation to EP415 was typical. Plausibility was considered within the framework of the caselaw of the UK and the European Patent Office (EPO) in relation to obviousness (in particular Agrevo obviousness) and insufficiency (in particular considering the Supreme Court's judgment in Warner-Lambert v Generics [2018]. In addition, the first judgment applied the UK court's consideration of insufficiency and plausibility in the context of claims with structural and functional limitations by the Court of Appeal in Fibrogen v Akebia [2021].

After applying these principles, Mr Justice Meade concluded that EP415 did not make it plausible that apixaban would have any useful degree of factor Xa binding, the mechanism by which apixaban inhibits clotting factor Xa to prevent coagulation. He also concluded that even if EP415 did make factor Xa binding plausible, it was not plausible that it would be therapeutically useful, or useful in any of the potential non-therapeutic uses claimed.

In parallel to but unconnected with these proceedings, the EPO's Enlarged Board of Appeal (EBA) has also been considering the issue of plausibility in referral G2/21, handing down its non-binding preliminary opinion in October 2022 and with a final decision expected in the next few months.

The EBA referral considered two divergent lines of authority, "ab initio plausibility" and "ab initio implausibility" respectively. Essentially, ab initio plausibility means that evidence published after the relevant filing date can only be taken into account if the skilled person would have had reason to assume the alleged technical effect had been achieved at the filing date. Ab initio implausibility on the other hand means that post-filed data can be taken into account unless the skilled person would have reason to doubt the claimed technical effect based on the application as filed.

In the first judgment, Mr Justice Meade observed that the UK Supreme Court’s decision in Warner-Lambert is in accordance with the ab initio plausibility standard, which provides a higher bar to patentability than ab initio implausibility.  As Mr Justice Meade went on to note, "the result of the reference to the Enlarged Board of Appeal in this case will be extremely important for the EPO and for all EPC [European Patent Convention] member states, but (other than as an example of reformulating the technical contribution) the TBA’s [Technical Board of Appeal] decision in itself does not affect my analysis in this case because I am bound by Warner-Lambert."

The Court of Appeal's decision will be of great interest to the legal profession in this complex and developing area of law. It will also be closely followed by the pharmaceutical industry, both in relation to the market for DOACs and more broadly when navigating IP rights in the context of future product launches.