Are the parents in control? Parent company liability in mass tort claims

This is the first in a series of articles focussing on the different ways in which liability for the actions of one group company may end up being borne by other group companies and/or potentially investors. See our articles on: economic torts, the actions of regulators, parent company liability and specific health and safety and 'failure to prevent' offences.

Parent company liability for the actions of foreign subsidiaries is a hot topic. There has been an trend in recent years in overseas claimants bringing proceedings in the English courts against UK parent companies for the actions of its foreign subsidiaries. Overseas claimants often wish to bring claims in England, rather than in their jurisdiction of domicile, where for a variety of reasons they may consider that there is no real prospect of recovering significant damages.

A trilogy of important jurisdictional cases that have recently reached the Supreme Court emphasise that the legal separation of companies in itself is not enough to avoid parent company liability – or at least the realistic prospect of it, which is enough to enable the claimants to pursue their claim in the English courts. We consider the impact of these decisions and what they mean for your business.

In April 2019, the Supreme Court handed down its landmark ruling in Vedanta Resources PLC v Lungowe and others.

The Zambian claimants, who live near a copper mine which is owned and operated by Konkola Copper Mines (KCM), brought claims in the English courts against both KCM and Vedanta (its English domiciled parent company). The claims concerned loss and damage suffered as a result of pollution which was allegedly caused by emissions from the mine. Both Vedanta and KCM challenged the jurisdiction of the English court in respect of the claims.

The Supreme Court upheld the Court of Appeal's decision in finding that the English courts did have jurisdiction to hear the claims brought against Vedanta and KCM. The Supreme Court held that:

The Supreme Court held that there are no special principles for establishing parent company liability for the conduct of a subsidiary, and that the usual test of foreseeability, proximity and reasonableness applies (as set out in Caparo v Dickman).  In this case, the key question was whether Vedanta had sufficiently intervened in the management of KCM's mine to have incurred a duty of care to the claimants. The parent/subsidiary relationship merely demonstrates that Vedanta had the opportunity to incur a duty of care towards the claimants, but whether it had or not would depend on the extent to which it had "availed itself of the opportunity to take over, intervene in, control, supervise or advise the management of the relevant operations (including land use) of the subsidiary".

The Supreme Court's decision, that it was reasonably arguable that Vedanta owed a duty of care to the claimants, is not a final decision that there is a duty of care. However, the existence of a properly arguable case against the English parent company was enough to establish jurisdiction in this case (combined with the finding that there is a real risk that justice could not be done in Zambia).  The case will now proceed to trial to determine whether Vedanta did in fact owe the claimants a duty of care.

Unilever and Shell: contrasting decisions on permission to appeal

In July 2019, the Supreme Court considered whether to grant permission to appeal the Court of Appeal's decisions in the second and third jurisdiction cases that make up this trilogy: AAA others v Unilever PLC and Unilever Tea Kenya Limited and Okpabi and others v Royal Dutch Shell Plc and Shell Petroleum Development Company of Nigeria Ltd.

The Unilever case concerned Kenyan citizens, who tried to bring mass tort claims in England against Unilever and its Kenyan subsidiary (UTKL), which owned a tea plantation in Kenya. The claims related to violence that was carried out by third party criminals at the plantation. The claimants argued that Unilever and UTKL had a duty to protect them from the risk of such violence and that they had breached that duty. The Court of Appeal confirmed that the English courts did not have jurisdiction to hear the claims against Unilever and UTKL (see our previous insight on the Court of Appeal's decision). The Supreme Court has refused the claimants' application for permission to appeal that decision.

This is in stark contrast with the Supreme Court's recent decision in Shell, where it granted the claimants' application for permission to appeal the Court of Appeal's judgment in that case. The Court of Appeal had confirmed that the English courts did not have jurisdiction to hear the claims brought by communities in Nigeria against Royal Dutch Shell and its Nigerian subsidiary. The claimants contested that the parent company owed them a duty of care and they sought damages in respect of oil spills from pipelines operated by the subsidiary (see our insight on the Court of Appeal decision).

It is interesting that the Supreme Court has granted permission to appeal in Shell but not Unilever. This underlines the fact-sensitive nature of establishing a parent company's duty of care towards third parties impacted by the conduct of its subsidiary, as well as the nature of the test for establishing jurisdiction. In Shell, for example, the Court of Appeal's decision was not unanimous. The dissenting judge found that there was a very real possibility that further documents would emerge on disclosure that would support the claimants' case that the parent had exercised real control. Since a realistic prospect of success is all that is needed in order to establish jurisdiction, this would have been enough to allow the claimants to pursue their claim (against both the parent and the subsidiary) in the English courts.

The question of whether a parent company will be responsible for the actions of its foreign subsidiary is fact sensitive and the potential for attracting liability will depend on how your business is actually structured and operated. The legal separation of group companies is not enough.

Multinational companies should be mindful that group-wide policies may give rise to a parent company duty of care, where the parent takes active steps to implement the policies in its overseas subsidiaries.

These considerations are particularly important for UK-headquartered parent companies with subsidiaries in developing countries. In Vedanta, the Supreme Court held that whilst England was not the most appropriate forum in which to bring proceedings against KCM, the English courts should nevertheless accept jurisdiction, as there was a real risk that substantial justice would not be obtained in Zambia.

These risks have to be carefully balanced against the need to implement policies and practices in overseas subsidiaries in order to prevent acts that may give rise to a claim in the first place.  This is a tension which is difficult to manage given that more and more 'compliance' regulation requires UK-domiciled parent companies to put in place adequate systems to avoid wrongdoing in their overseas subsidiaries, as well as branch offices.  Businesses are also subject to an increasing focus on ethical and responsible business practices – from business partners, shareholders and employees, as well as the public. Group-wide policies and reporting can play an important part in ensuring that core business values are being upheld across their global footprint.

A holistic approach to managing risks within corporate groups is therefore essential.  This must take into account the duties and risks that arise across a range of legal disciplines including bribery and corruption, competition law compliance, health and safety, data protection and fraud, to name but a few – as well as the myriad ethical and reputational considerations.  Simply doing more is not always the answer. 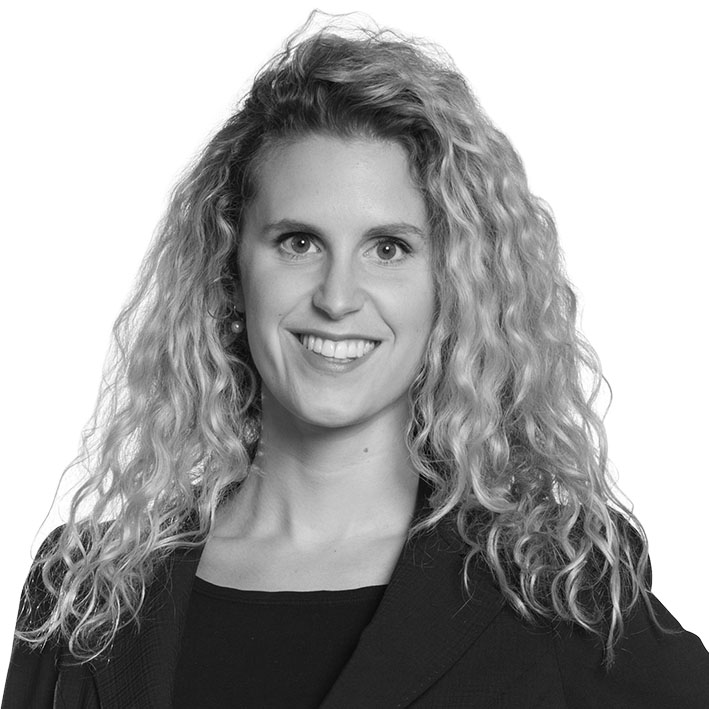