OFSI issues a 'red alert' on how to spot sanctions evasion 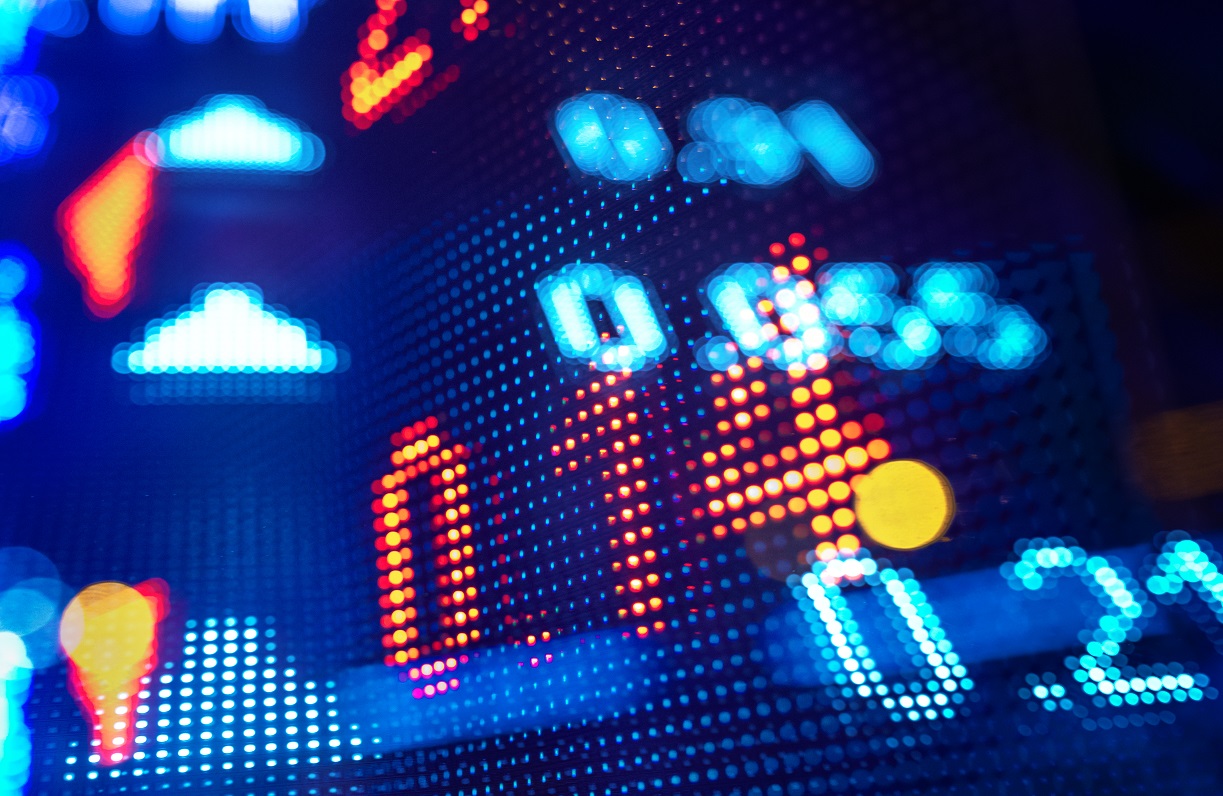 Since the ramping up of Russia-related sanctions earlier this year in response to events in Ukraine, businesses have been looking to the Office of Financial Sanctions Implementation (OFSI) for further guidance on sanctions compliance.

Perhaps in part in response to this need, OFSI, in conjunction with other UK authorities (including the National Crime Agency) has issued a "Red Alert" to promote awareness of various indicators of sanctions evasion.

Businesses should be aware of the indicators and factor them into their due diligence processes.

Where there is any activity involving these indicators, OFSI is encouraging businesses, particularly in the regulated sector, to report this to the authorities and also, in certain circumstances, to seek guidance from OFSI before proceeding with transactions.

Why is the red alert needed?

The authorities have been gathering intelligence on the range of techniques designated persons are using to evade the impact of sanctions on their personal and commercial holdings.

Designated persons are individuals or entities which appear on the UK sanctions lists.

Common ruses include using family members or close contacts, via "enablers", to transfer assets to proxies or divest investments to ensure that ownership in entities remains below the 50% threshold.

What sort of indicators are mentioned in the alert?

The indicators have been grouped into three main headings:

It should be noted that these are just a few examples of indicators listed in the alert.

The alert also sets out industry recommendations, such as not taking transactions at face value, assessing complex corporate structures carefully, and contacting the OFSI for guidance in case of doubt.

As we have previously reported, a new strict civil liability test was recently introduced for breaches of the UK sanctions regime.

Previously, businesses only faced liability when they had knowledge (or reasonable cause to suspect) that a transaction to which they were a party was in breach of sanctions. However, under the new rules, the knowledge/suspicion requirement has been removed.

It is therefore imperative that businesses remain alert to the risk of sanctions evasion and review the alert in order to ensure that their due diligence processes take account of potential indicators.

The Alert can be found here. Do get in touch with your usual Osborne Clarke contact or one of our experts below if further advice is needed.

New regulations increasing the obligations to report under the UK financial sanctions regime are likely to impose significant burdens on...
20/07/2022
Distressed supply chains

The impact of financial sanctions on supply chains

Sanctions may affect payment and delivery or require the unwinding of commercial arrangements – and there are a number of...
15/07/2022
Sanctions, ownership and related issues

OFSI issues a 'red alert' on how to spot sanctions evasion