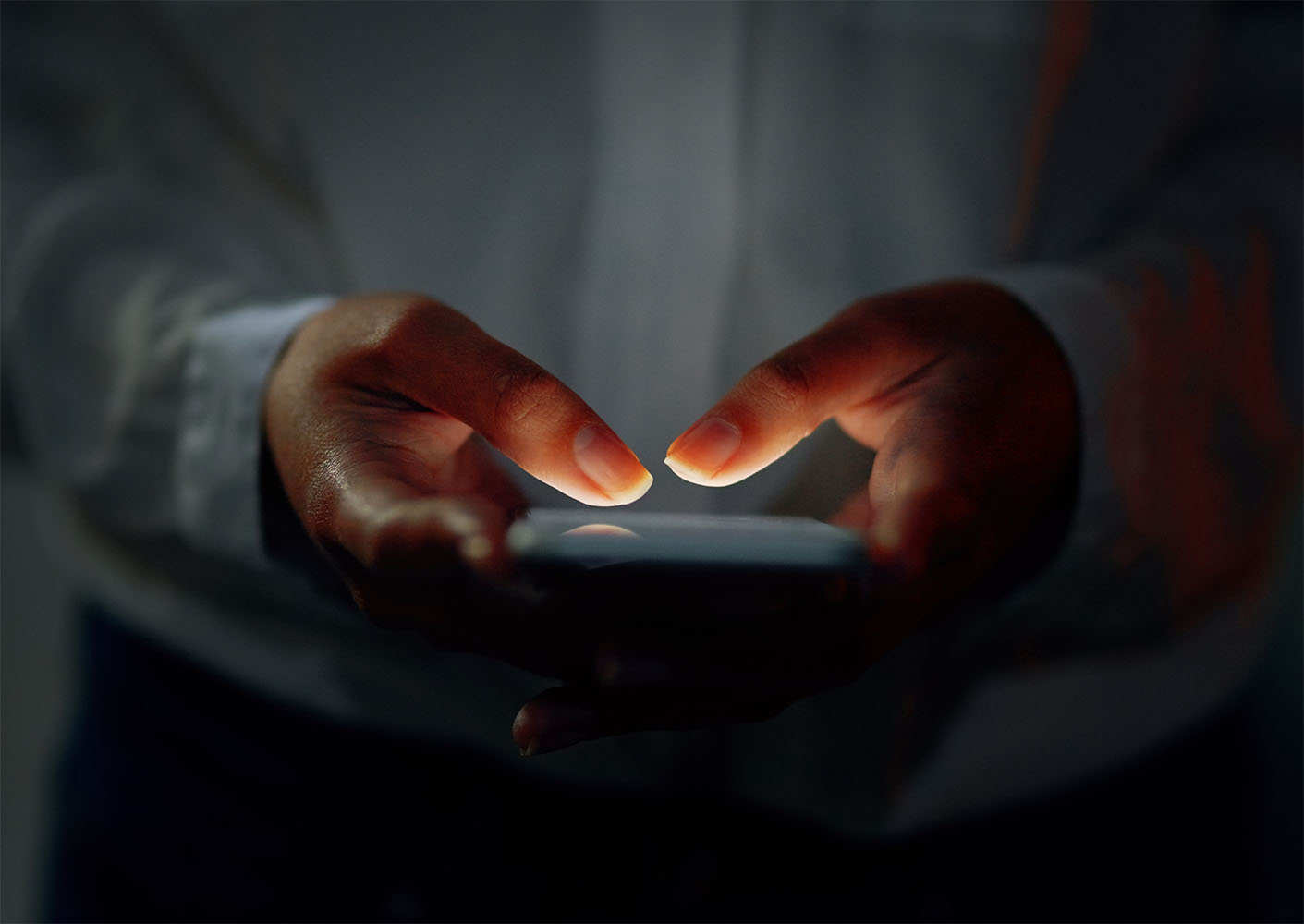 The Advertising Standards Authority (ASA) has issued guidance for mobile-gaming advertisements with a view to assisting advertisers in understanding current regulations surrounding harmful, offensive and misleading imagery in their advertisement campaigns.

Guidance in this area is particularly useful to advertisers as the ASA does not have a system of precedent when dealing with complaints it receives from consumers and competitors in relation to adverts, but instead decides each investigation on a case-by-case basis. The guidance therefore provides advertisers in the mobile-gaming industry with a better understanding of the UK advertising regulator's current views of best practice.

The ASA guidance recognises that deciding whether content in an ad is harmful or offensive requires an element of subjectivity. For instance, while depicting characters in a sexual manner in advertising may not always be harmful or offensive, consideration needs to be had for the possible over-sexualisation or objectification of those featured.

Marketers should be mindful of the purpose for including sexually-based content in their ads. If the sole reason for the imagery is for titillating viewers, the ASA has indicated there is risk of breaching the UK Code of Non-broadcast Advertising and Direct & Promotional Marketing (the CAP Code) or the UK Code of Broadcast Advertising (the BCAP Code), or both, depending on the media in which the ad appears.

For example, earlier this year the ASA upheld a decision against games developer Higgs Technology confirming that an in-game ad for a mobile-app game that depicted an apparently naked female character covered by puzzle blocks was in breach of the CAP Code. The ad suggested that solving the puzzle would further expose the body of the character, using such sexual content for the sole purpose of titillating players, which the ASA determined was in breach of the CAP Codes' rules 1.3 (which requires that advertisers create their ad content with a sense of social responsibility), 4.1 (which prohibits ads that are likely to cause serious or widespread offence) and 4.9 (which was recently implemented and prohibits ads that evoke gender stereotypes that are likely to cause harm or offence).

There are also specific advertising rules that prohibit ads from using content that sexualises characters who are, or are seen to be, under 18. One area where this has been an issue is in the world of anime and manga, as demonstrated by a decision against multi-platform game developer Oasis Games Ltd which found that the CAP Codes rules 1.3 , 4.1, 4.8 (which prohibits the portrayal or representation of anyone who is or appears to be under 18 in a sexual way) and 4.9 had been breached when a paid-for Twitter ad for an anime-manga mobile game depicted a young woman in a cage, with text referring to her as "little girl". Care should therefore be taken as to how game characters are depicted in an ad content for that game and it may not always be possible to refer to a character in the same way that they are featured within the game itself.

Additionally, it is important for marketers to consider their target audience when developing content to assess whether it could be considered harmful or offensive. For example, if the game is targeted at children, sexualised and violent content should always be avoided, as the ASA will look more scrupulously on these potential breaches.

Similarly, any content depicting assault or abuse in an ad is highly likely to fall foul of the rules. An upheld decision involving video-game developer OneSoft Studio made clear that instances and suggestions of physical violence, such as slapping characters, particularly those in vulnerable or compromising positions, are a clear breach of the CAP and BCAP codes, given the likelihood that the ads could encourage or condone sexual assault.

Furthermore, an attempt at the use of humour, where the content has been included in an ad, has not been regarded by the ASA as an adequate defence in most instances, especially if the overall impact of the content appears to condone and trivialise domestic abuse. Scenes that might fit in well with gameplay will not necessarily translate well to the ad for the game.

Games advertisements have also often been associated with harmful gender stereotypes when they depict games characters' roles or characteristics in a way that suggests these are linked exclusively with one gender or character. Both gender and ethnic stereotypes have been high on the ASA's agenda in recent years – and the Committee of Advertising Practice (CAP) has published guidance on gender stereotypes in advertising.

The ASA's recent focus on this area means that it is becoming increasingly important for advertisers to implement enhanced caution with regards to sexualised content and the exaggeration of typically "desirable" features of their game characters. The UK advertising regulator's recently released call for evidence interim statement includes details of projects it will be taking on in 2023 that relate to body-image issues in advertising; these include looking at the possible harms arising from the depiction of muscularity in advertising and digitally altered body images.

The guidance also reminds mobile-gaming advertisers that they must be careful about the placement of their advertisements– especially if they include adult content. Promoting a game with violent or sexually suggestive content within games accessible to minors is problematic, undoubtedly – but the ASA decided in May 2021 that this expands to advertising in games that have wholly unrelated content; for example, its ruling last year on Swag Masha made clear that sexualised content should not be shown within a property trading game, as users would not typically expect to see such an ad in this context.

Advertisers can minimise the risk that their content will be displayed to under-age users by exercising care with their campaign media buying, implementing appropriate internet-based targeting factors and clearly labelling their content as suitable for adult audiences only.

Advertisers must also be able to show that they have taken reasonable steps to ensure that their ads had been suitably targeted. The CAP has published additional guidance on ad targeting and age-restricted ads online.

Misleading audiences within an ad with regard to the content of the advertised game is also an area in which the ASA has cracked down. For example, the ASA has commented that the inclusion of images in an ad that are not representative of the actual gameplay of a game will be considered misleading and, therefore, a breach of the CAP Code.

Ads for games should represent what the game is about and what gameplay looks like, and there should be a careful use of in-ad disclaimers if there is a risk that footage used in an ad could confuse the audience as to the content of a game and gameplay (although this will not eliminate the risk of non-compliance completely).

Both visuals and game descriptions should accurately represent the game being advertised.

The publication of this guidance provides a useful reminder to the mobile-gaming industry of the strict rules surrounding advertising. The issues highlighted in the guidance – particularly in relation to avoiding harmful and offensive content, accurate targeting, and ensuring that audience expectations are met in relation to the description of the game – are the areas that the ASA has been focusing on in relation to enforcement in the games sector. They are also, potentially, the areas that the regulator will have been dealing with questions about and will likely continue to concentrate on in the immediate future.

Advertisers in the mobile-gaming industry should therefore continue to ensure that their adverts are compliant in these areas of focus and that they keep up-to-date with any further developments and projects that can often affect the content of games and their ad campaigns.

Osborne Clarke LLP has strong teams recognised for their expertise in advertising and the interactive entertainment sector and who are available to offer advice and guidance to ensure advertising campaigns for games and their associated content flow smoothly from the outset. 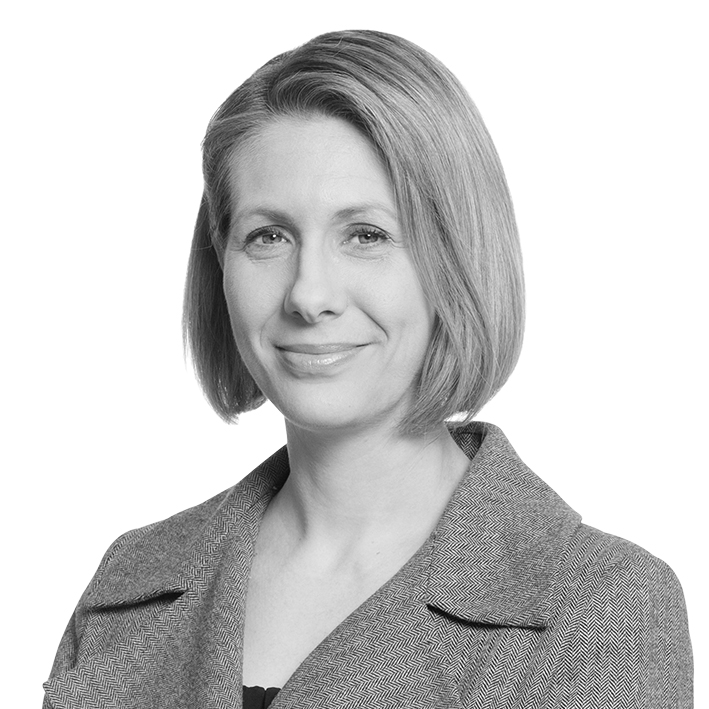 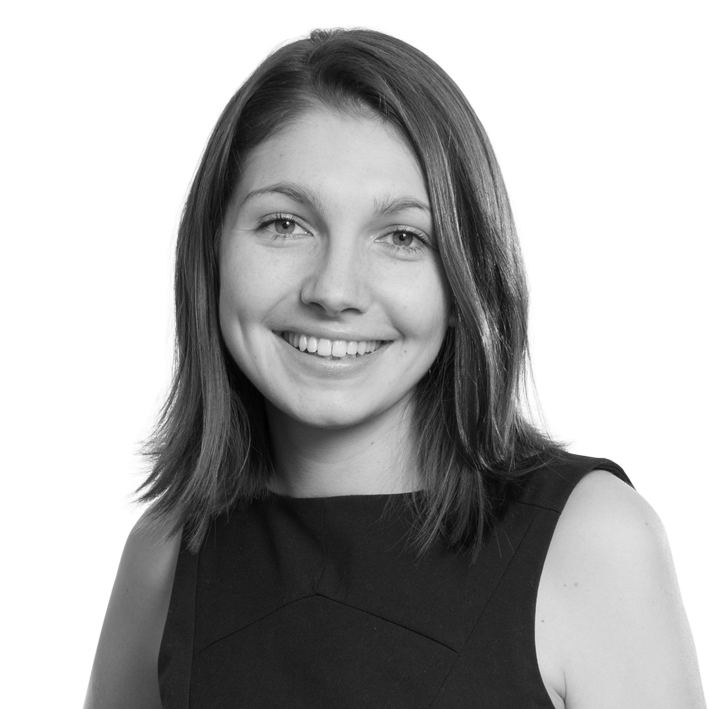