On 3 March 2020, the Cabinet validated the Draft Bill to promote the long-term involvement of shareholders of listed companies (the "Draft Bill"), which will modify the consolidated text of the Spanish Companies Act and the Securities Market Act.

The Draft Bill, which will have to get through the relevant parliamentary procedure, transposes Directive (EU) 2017/828 of the European Parliament and the Council, dated 17 May 2017, which modifies Directive 2007/36/EC regarding the promotion of long-term involvement of shareholders. The Directive aims to introduce several improvements in the area of Corporate Governance of listed companies in the European Union, to facilitate long-term investments in them.

The Draft Bill plans to introduce reforms aimed at reducing the short-term pressures related to the management of these companies, which generate the pursuit of fast profits for shareholders. This is detrimental to the good corporate governance of the company because it avoids making any decisions to ensure the future of the company.
Among other reforms, the Draft Bill will introduce in our legal system loyalty shares or double voting shares. These should encourage investors to keep their investments and continue in the company.

This figure, already present in legal systems across the EU, such as the French and Italian ones, gives reinforced voting rights to those shareholders that remain in the company for two years; and it moves away from the rule "one share, one vote". With the introduction of this figure, this proportionality breaks and becomes "one share, two votes", thus, an exception to the veto set out in article 188 of the Capital Act regarding the issuance of shares with multiple votes, would be introduced into our legal system.

The general shareholders' meeting will decide the introduction of this figure in its bylaws. The bylaws must provide that any shares held by the same shareholder during a minimum period of two consecutive years grant shareholders an additional vote. The general meeting, at its discretion, may increase the two-year minimum period, but it cannot decrease it.

To be able to exercise the right to a double vote as set out in the Draft Bill, the general shareholders' meeting that puts forward the introduction of this right, must have the favourable vote of 60% of the capital present or represented in the general meeting, if the quorum is over 50%, and of 75%, if the quorum is equal or over 25% but below 50%.

Companies will have to take into account any additional loyalty votes when sending the corresponding notifications of significant stock to the Spanish National Securities Market Commission.

Also, said privilege would expire if the privileged shareholder transfers the shares to which said right is associated. The Draft Bill regulates exceptions to this situation.

We will be paying attention to the application of this figure in our legal system, and which will not be put into practice until well into 2022, when the two-year period needed to acquire the status of loyalty shareholder will have ended. 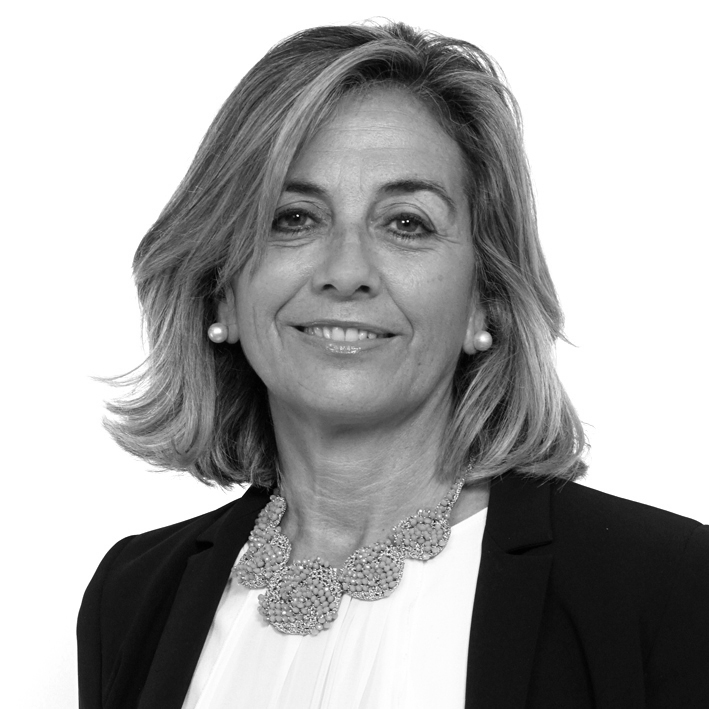 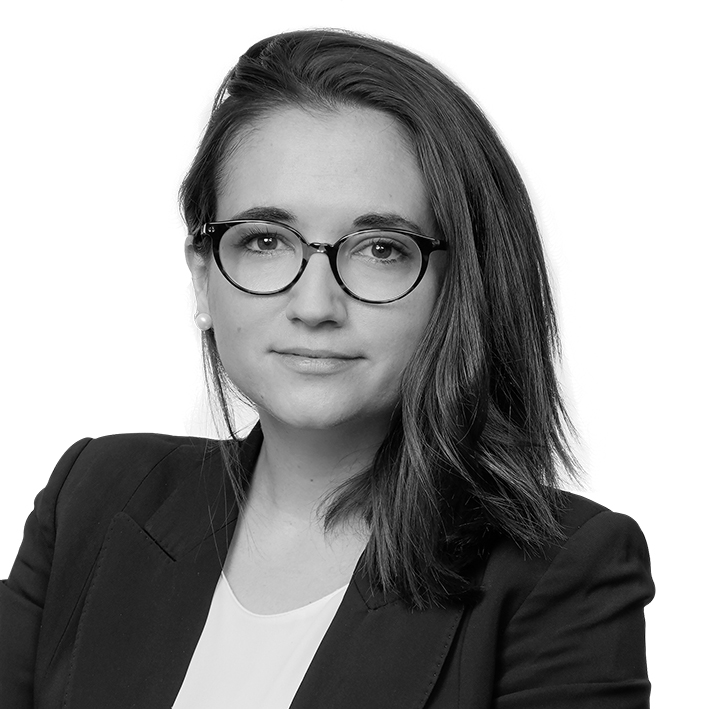 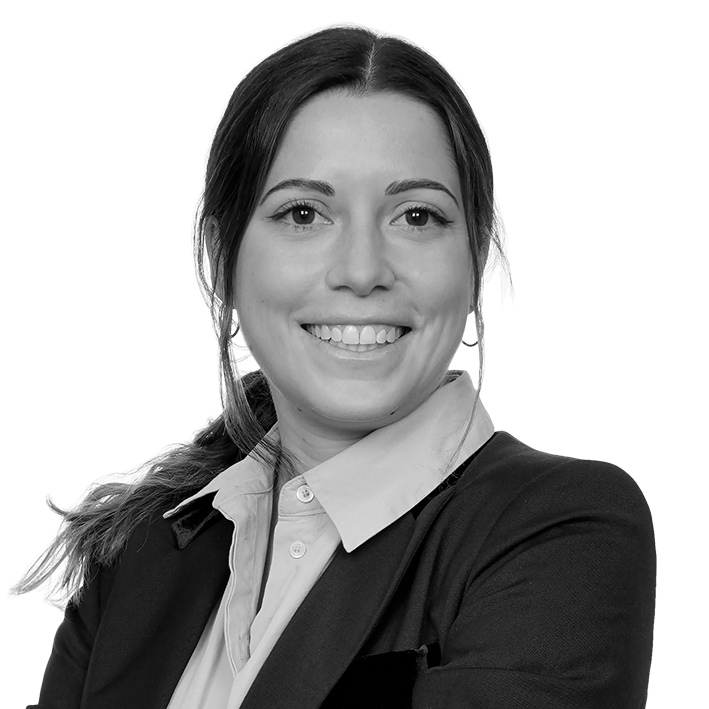 The general rule is that there is one vote for each share, however, there are certain mechanisms to alter the...
New -
28/06/2022
Corporate

The Insolvency Service is satisfied that the restructuring plan and moratorium processes are broadly meeting their policy objectives – and...
22/06/2022
Sanctions, ownership and related issues