How to lease staff in France

Staff leasing is possible in France, subject to regulation

Staff leasing can present many benefits for companies, especially during these highly uncertain times.
Under French law, companies can lease staff without profits (notably within groups) and only salaries, related social charges and professional expenses can be re-invoiced.

If a company wants to lease staff at a profit, the object of the contract between the two companies cannot be the staff leasing itself, but must be for the benefit of receiving a specific know-how ser-vice.

Similar schemes to the professional employer organisation (PEO) solution model are the “portage company” and the “temporary work agency”. For both schemes, the idea is to find an external skill or know-how that does not exist internally, in order to perform a specific task requiring a particular tech-nical skill.

How to lease staff through a “portage company”?

“Portage salarial” is a specific form of employment, mixing rules related to independent contractors and an employment relationship. Indeed, the portage salarial implies a tripartite relationship between two companies (a portage company and an end user) and an individual.

More precisely, the contractual scheme applicable to the portage company is as follows:

The main benefits of such schemes are:

How to lease staff through a temporary work agency (TWA)?

The temporary work scheme also implies a tripartite relationship between two companies (a TWA and a user) and an individual. However, in this case the temporary contracts are generally to cover low-skilled positions (for example, mechanic or assistant).

More precisely, the contractual scheme applicable is as follows:

The main benefits of such schemes are:

How to create a portage company or a TWA?

The formalities for creating a portage company or a TWA are very similar, and there must be compli-ance with specific regulations. It requires a prior declaration to the Labour Administration and there must be provision for a financial guarantee covering the payment of salary items and social security contributions that should not be under:

While these systems can offer many benefits, failure to comply with the specific regulations can ex-pose both staff leasing company (portage company or TWA) and user company to criminal and civil liabilities: 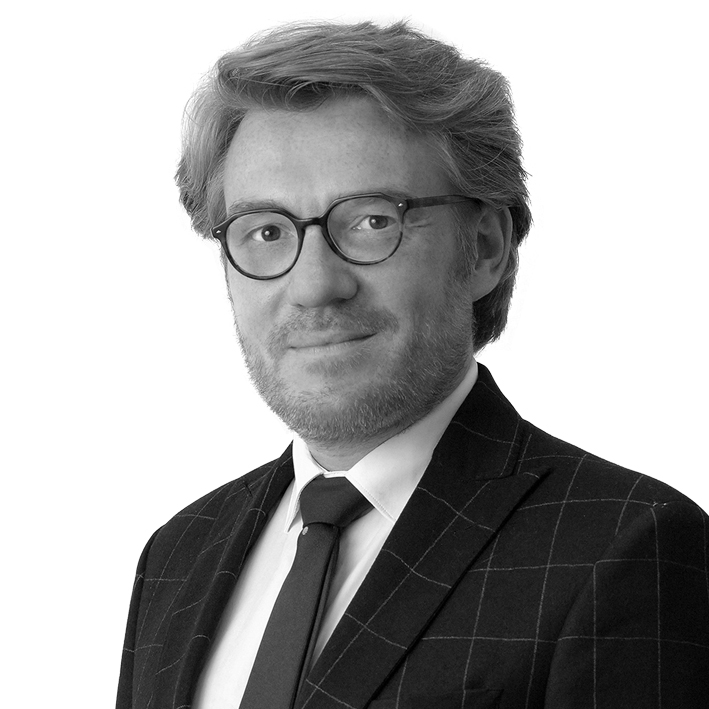