HMRC's first arrest in relation to the government's furlough scheme provides a warning to businesses, particularly given the potential for wider 'failure to prevent' offences being engaged. 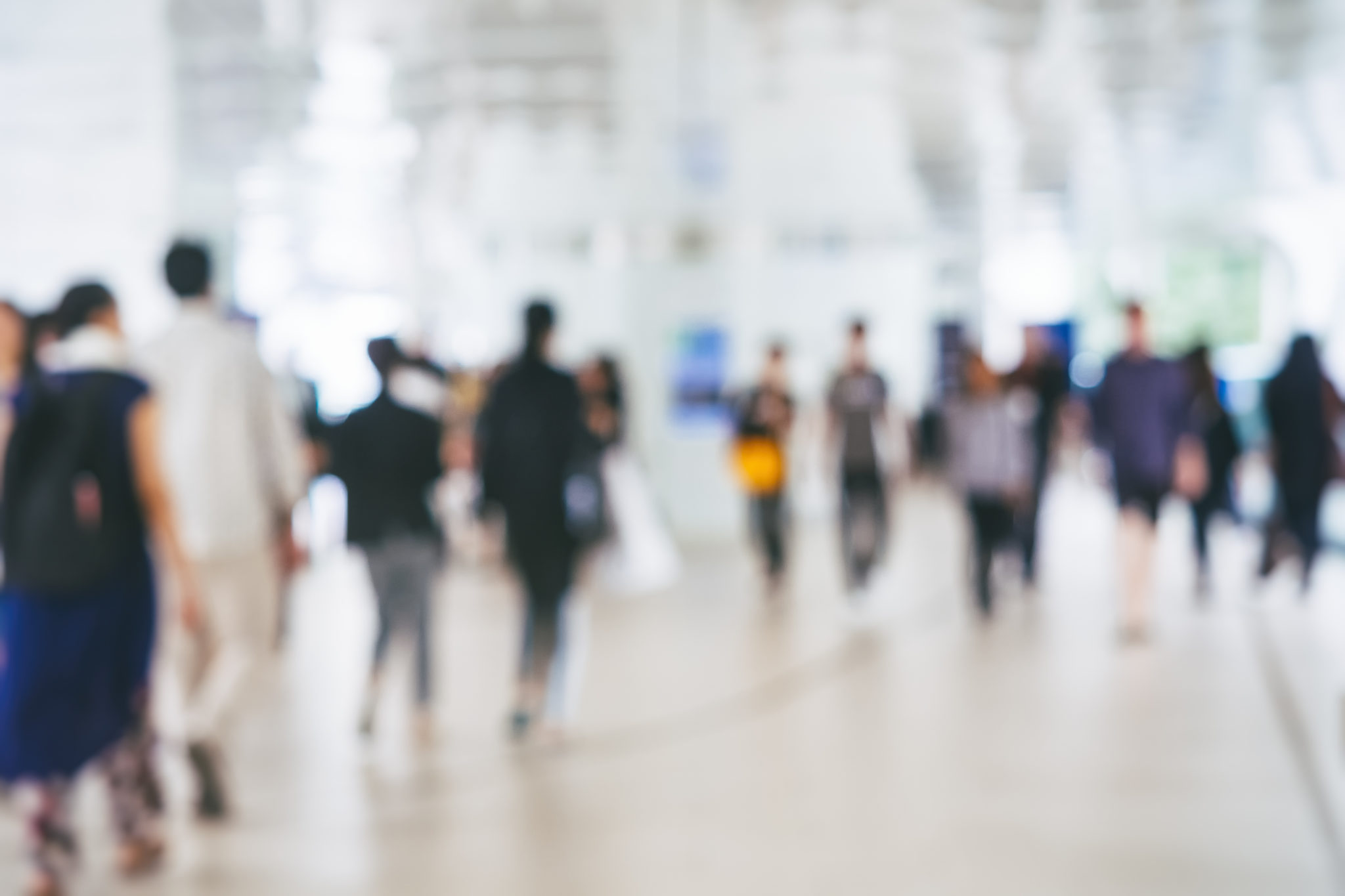 On 8 July, with perhaps a sad inevitability, HM Revenue and Customs (HMRC) made its first arrest in relation to the government's furlough scheme, the Coronavirus Job Retention Scheme (CJRS).

It is understood that the operation concerned a 57-year-old from the West Midlands, who was suspected of involvement in a £495,000 fraud on the CJRS. HMRC's actions included executing a search warrant, seizing digital devices, and freezing funds held in a bank account connected to the arrested man’s business. The individual was also arrested in relation to a suspected multi-million pound tax fraud and alleged money laundering offences.

In a linked operation, a further eight men from the West Midlands were also arrested, with over 100 HMRC officers being deployed at 11 locations.

To date, in excess of £27.4bn has been claimed through the CJRS, which has assisted 1.1m employers and preserved 9.4m furloughed jobs. Given the scale of CJRS and the recognition that the scheme designed in haste at the start of the crisis was vulnerable to fraud, HMRC has been understandably eager to highlight the arrest and make a strong statement indicating that it will target those seeking to defraud the scheme.

"The Coronavirus Job Retention Scheme is part of the collective national effort to protect jobs. The vast majority of employers will have used it responsibly, but we will not hesitate to act on reports of abuse of the scheme.

This is taxpayers’ money and any claim that proves to be fraudulent limits our ability to support people and deprives public services of essential funding.

As usual, we have built steps in to prevent mistakes and fraud happening in the first place, but anyone who is concerned that their employer might be abusing the scheme should report it to HMRC online."

Sadly, CJRS was always likely to fall prey to abuse, and this operation, coming within four months of its inception, reflects the priority HMRC is giving to combatting potential CJRS frauds. We are expecting more operations like in the coming months. HMRC needs to be seen to stamp out instances of egregious fraud and is reliant on the public to submit whistle blowing reports to HMRC online. We anticipate that HMRC will not just consider prosecutions for the obvious small-time frauds but will also, perhaps with less urgency, consider all options including prosecution where larger businesses have deliberately applied for or kept grants knowing they are not entitled, for example by deliberately re-engaging staff during furlough.

We await details of which offences HMRC consider may have been engaged in this case, which will give an indication of how it is likely to proceed in future. The obvious offence is cheating the public revenue. If so, this is turn could engage the corporate failure to prevent offence under the Criminal Finances Act 2017. In that event, companies that have traded with associated persons who have facilitated a fraud on CJRS could themselves face criminal liability.

It will also be interesting to see how HMRC investigates larger employers where there is suspected fraud. For example, the well-established processes on investigating potential criminal tax fraud under the Contractual Disclosure facility (CoP9) do not appear to apply as this is not a tax matter. HMRC might have a need to prosecute corporates, but the process may not be easy for them.

Businesses should consider whether there is a need to augment their risk assessment process to specifically address the possibility of fraud on the CJRS.