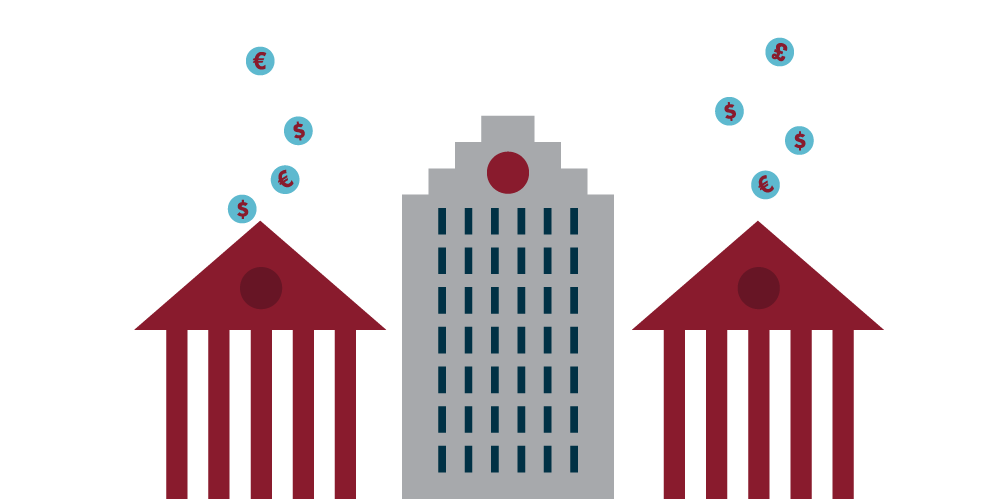 In a landmark ruling the High Court has confirmed that schemes must equalise benefits to address the unequal effect of GMPs. In this insight we look at the Court's decision in Lloyds Banking Group Pensions Trustees Ltd v Lloyds Bank PLC and others, a judgment which could answer a question that has been open for nearly 30 years.

How can GMPs create unequal benefits?

The starting point is that women are entitled to their GMP at age 60, and men at age 65. This is clearly unequal and had (and still has) a knock-on effect upon:

What was the High Court asked to decide?

What did the High Court decide?

Why is this decision so important?

The question of whether or not it is necessary to equalise benefits for the unequal effect of GMPs has been alive since the ECJ delivered its judgment in Barber v Guardian Royal Exchange Assurance Group in May 1990. The Barber case established the principle that occupational pensions were 'pay' and that men and women must be treated equally. However, the GMP has its origins in legislation and the government did not take the opportunity to change the legislation post-Barber. For this, and other reasons, the position has not been clear. Subject to a successful appeal, this decision could provide the answer.

How does the decision affect my scheme?

Although the ruling relates to three Lloyds Banking Group pension schemes, it has the potential to impact any scheme which provides GMPs. The trustees of these schemes must now consider what the High Court has said and decide how they are going to respond.

What do I need to do?

At the moment, it is possible there will be an appeal and trustees need to decide what action to take whilst we wait to see if that is the case.

Trustees should also start thinking about what action they will take once this point is clear. The impact of the decision is likely to vary from scheme to scheme and trustees should note that the DWP has said it intends to issue guidance in relation to possible equalisation methodology. It is also possible that there will be further applications to court. For example, an application might be made for guidance on trustee duties where benefits have been transferred out, or on the question of whether it is possible to take no action if the cost of equalising is likely to exceed the benefit to the member.

We will shortly be publishing a checklist of issues that trustees need to consider and suggestion of practical steps trustees should take. 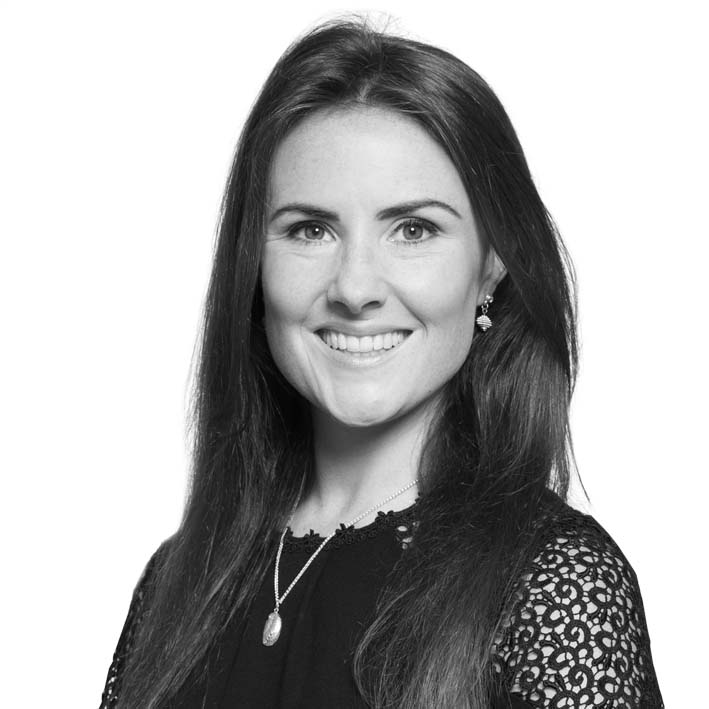