Gender pay reporting deadline next week | Have you complied? And for those who have, what now?

The much publicised first gender pay gap reporting deadline falls on Wednesday next week – 4 April 2018. Employers must publish specific gender pay data, relating to a 'snapshot' of pay taken on 5 April 2017, uploading it to a government portal and publishing the information on their company website.  Following a slow start – by the end of 2017 just 493 employers had uploaded their data to the government portal – there has been a steady trickle of employers reporting since the New Year. With less than a week to go, just over 6,000 employers have now uploaded their data.  However, whilst inevitably some employers will be waiting until next week to report, the figures suggest that there are undoubtedly others who have yet to get to grips with the new statutory reporting obligations.

Gender pay reporting is not something employers can easily hide from though; Thursday 5 April 2018 marks the trigger date for employers to take a snapshot of their pay data for reporting on their gender pay gap in 2019.  There is no room for complacency for anyone – those who have complied with this year's requirements or those who are still to do so.

Double-check if you are caught by the reporting regime

The new duty to report on your gender pay applies if you have 250 or more 'relevant employees' on the 'snapshot' date (5 April each year). So the obligation to report next week will only apply if you had 250 employees on 5 April 2017.  Some businesses have been caught out by the wide definition of employees, covering not just those on employment contracts but also apprentices and those engaged on a 'contract personally to do work', which can include workers, LLP members and some self-employed contractors. Group companies are not, however, aggregated for the purposes of the reporting requirement.  These factors may explain why the government has indicated that in the region of 9,000 employers are due to report, whilst research by the Financial Times suggests that the number may in fact be nearer 13,500.

If you have not yet complied, do not bury your head in the sand; the EHRC announces its enforcement strategy

Following consultation, the Equality and Human Rights Commission (EHRC) has this week published its final strategy on how the new reporting rules will be enforced (the gender pay reporting regulations themselves do not provide any direct sanction), stating that it will send letters on 9 April to employers who have missed the deadline.  This letter will give employers a further 28 days to publish data, after which time the EHRC will investigate whether an 'unlawful act' has been committed under the Equality Act 2010 and which could ultimately result in court awarding an unlimited fine. Whilst failing to publish gender pay gap data is not technically a breach of the Equality Act, it may be that the EHRC will use the failure to report to form the basis for an investigation on potential discrimination against women in opportunities and pay.

Pressure from the EHRC aside, it is increasingly likely that in any event attention will turn from the figures published by those who have reported (the vast majority of whom have reported a gender pay gap of some form or another) to those who have failed to report at all. Negative publicity, the impact on relationships with third party contractors, as well as the detrimental impact on recruitment and retention, are all consequences non-compliant employers may well face.  Employers should also remain wary of the tools at the disposal of individual employees to obtain information – new data protection rules under the General Data Protection Regulation in force from this May has thrown the spotlight on individual rights to personal data via subject access requests, and the abolition of ET fees back in July, has left the doors open for employees to raise equal pay issues more easily through the courts, with the consequent duties of disclosure on employers.

Whilst the initial focus will be on those who have failed to report, the EHRC's enforcement strategy indicates that it will also look to investigate those employers who submit data that has not been calculated in accordance with the gender pay regulations stating that it has the 'means to identify employers who submit statistically improbable data and will consider taking action against them where it is reasonable and proportionate to do so'.   Indeed, some employers' gender pay figures have already been called into question by the media, which has resulted in amended pay gap information being reported, with one retailer amending its data three times.

Gender pay reporting is not a 'one off' and employers must build compliance into their working agendas:

As we move from one gender pay year to the next, the key message for employers is to not see the new rules as a burden, but instead to use the experience of others and technology available to assist on-going compliance and use the rules as a momentum for positive change – keeping diversity initiatives on the agenda, tracking success and building on progress.  Indeed, despite criticisms around the new regime as to how meaningful the figures really are, the inability to check accuracy and the lack of direct sanctions under the gender pay regulations themselves, the Government Equalities Office has indicated that it will be using the results from this first year of reporting to 'target our efforts effectively as we continue to work closely with employers towards eliminating the gender pay gap'. 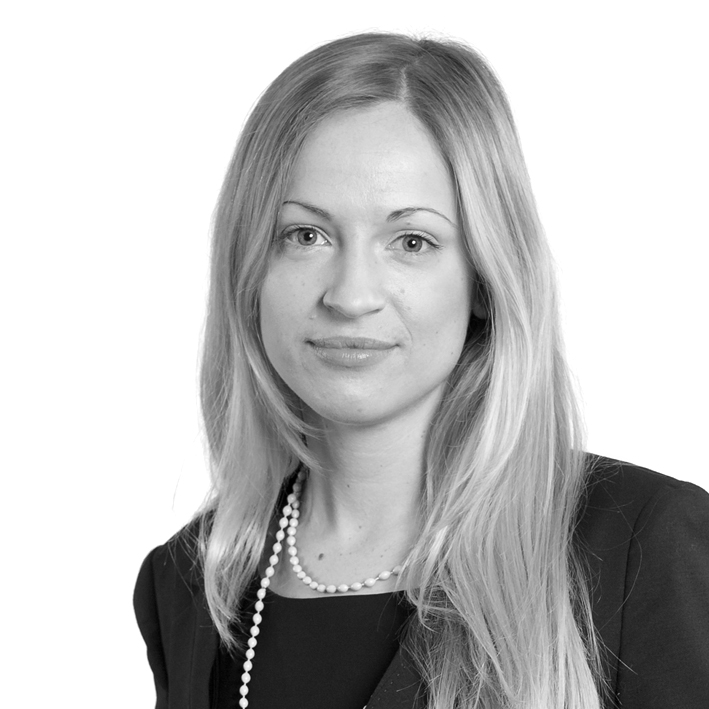