The future of mobility: Distributing the vaccine, The road to 2030, Mass transit goes hyper 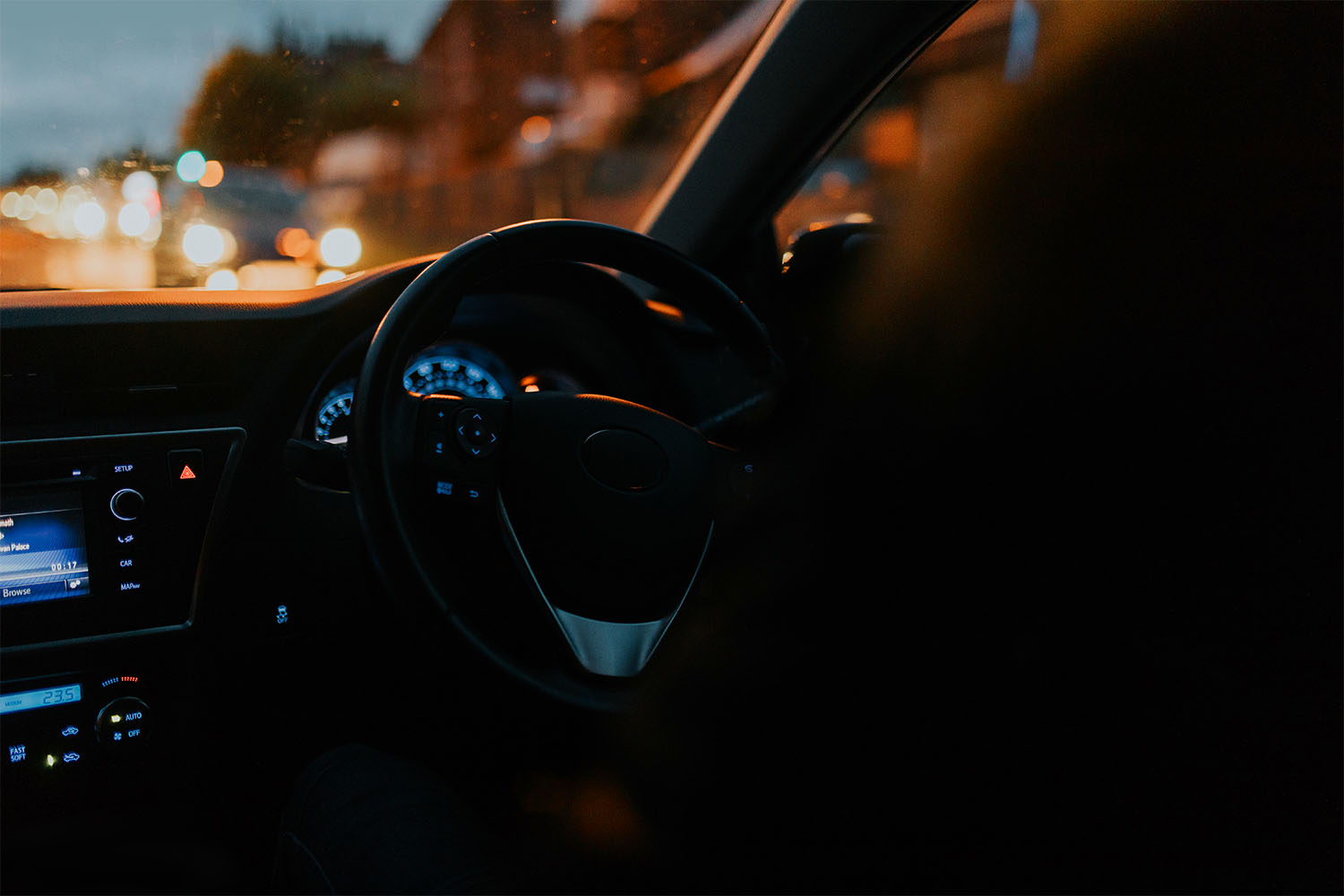 The greatest logistics challenge of all time?

News of Pzier's Covid-19 vaccine has brought a wave of hope across the globe that the end of the pandemic is on the horizon.  However, the realisation is also dawning that this vital medical breakthrough is only the first in many steps to a return to normality. Indeed, some say that the distribution of the vaccine will prove to be an even greater challenge than the development and production of the vaccine itself. Why should that be the case?

Before the outbreak, 50% of pharmaceutical exports were transported in commercial passenger planes. With global air passenger numbers at their lowest since 2005, one hurdle will be addressing the huge shortage in supply of excess cargo space. Distributing Pzier's vaccine also poses a more unique issue: keeping it refrigerated at minus 80°C (over 60°C colder than most vaccines). Our existing "cold chain" infrastructure is currently ill-equipped to distribute such a product at scale, though logistics companies are racing to build the necessary capability. The number of medical facilities with freezers able to store a vaccine at that temperature is also limited, meaning those facilities (as well as local infrastructure) could be overwhelmed by millions of patients travelling long distances to get their jabs. That may not be insurmountable in cities, but getting the vaccine to the 45% of the world's population who live in rural areas is another matter.

While other vaccines which do not require such low storage temperatures are also nearing mass production phase, it is clear that the mission to vaccinate the world will push our mobility ecosystems to the extreme.

Football analogies may be back in fashion with the UK government, but "moving the goal posts" does not do any justice to its recent decision to bring forward the ban on the sale of new petrol and diesel powered vehicles from 2035 to 2030 (having already brought it forward from 2040 in February). The move will lead to a seismic shift in the automotive and electric vehicle (EV) infrastructure industry, and demand an accelerated transformation of prevailing consumer attitudes to e-mobility.

Warnings were already being sounded by key industry bodies about the scale of task to hit the original deadline, and those calls have just got louder, especially over concerns that EVs are unaffordable. In the short term, government incentives to purchase EVs may be the only way to get road users on the right trajectory. However, to make EVs a sustainable part of the strategy to reach net zero by 2050 manufacturers will need to do more to bring costs down. Tesla has been the most vocal on that front, vowing to make a $25,000 EV available in the next three years. That would be less than half the average cost of an EV today.

The increased urgency to go electric could also lead to false economies. Until EV charging points are sufficiently widespread to put drivers' "distance anxiety" at bay, there will likely be more emphasis on producing long range EV batteries that can match the mileage of a tank of petrol. While such batteries will naturally appeal to drivers, they have a number of hidden costs: the additional weight reduces the car's overall efficiency and, owing to their high lithium content, their production emits far more CO2 than regular EV batteries.

The government's ambition for EVs should generally be applauded, but speed should not come at the expense of coherence and long term sustainability. After all, EVs are only a means to a net zero end.

Virgin Hyperloop: it's not all bad for mass transit

With prospects for mass transit operators still looking bleak due to the continuation of enforced capacity constraints and the reluctance of passengers to re-emerge from their private vehicles, it was refreshing to see some positive new in the sector, after Virgin Hyperloop carried its first passengers since the company was founded in 2014.

Touted as the world's fifth mode of transportation, the technology involves futuristic pods suspended on magnets being hurtled through metal tubes at speeds of up to 670mph.  The journey time between LA and San Francisco could be as little as 43 minutes, half that of a passenger jet. The company, however, is not just focussed on bringing cities closer together. It envisages hyperloop routes becoming part of our urban architecture, offering on demand and congestion free travel for shorter trips.  The near-vacuum within the tubes and minimal contact points also makes it one of the most energy efficient modes of transport ever developed.

While it may not be until the end of the decade before we step foot in one of Virgin's new machines, when that day comes it might be time for HS1 and HS2 to consider a re-brand. 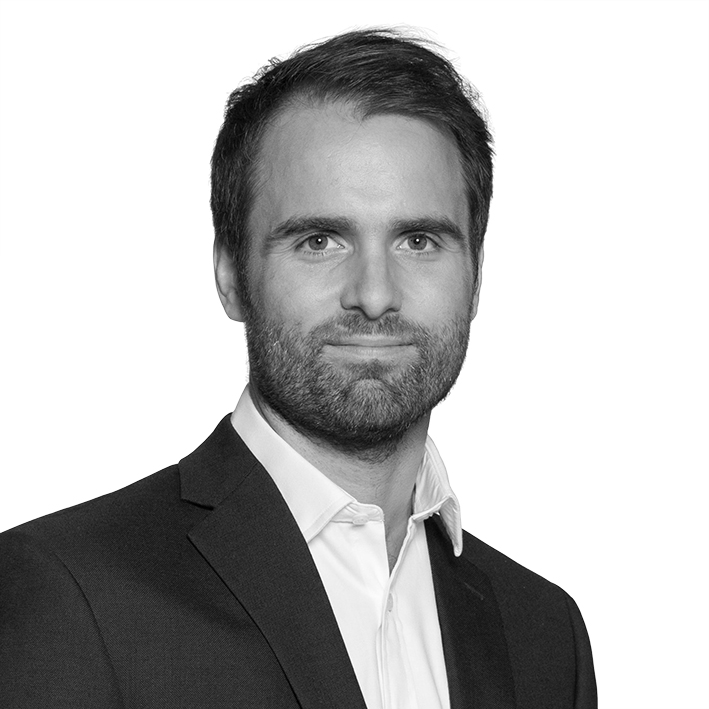 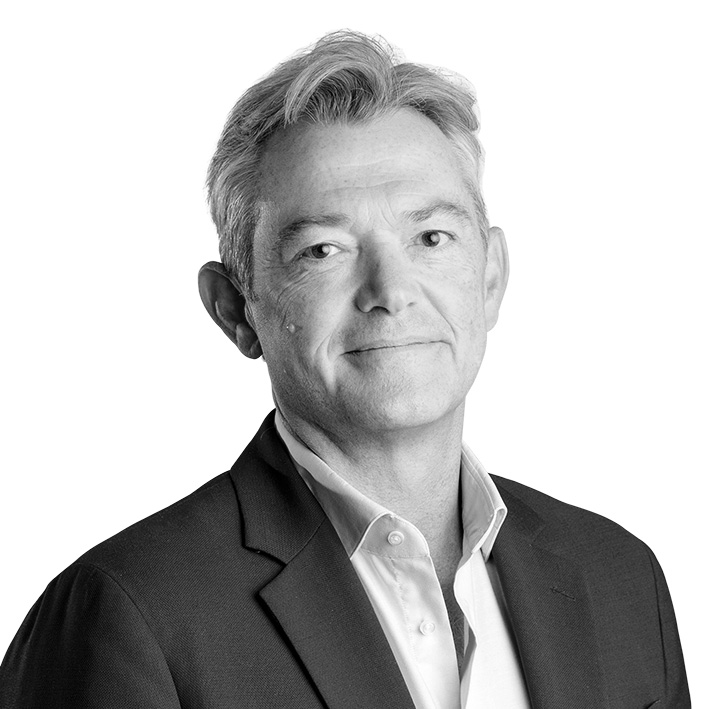 The last decision of the German Federal Court of Justice (Bundesgerichtshof, BGH) on the delimitation of a permissible “intended use”...
27/01/2023
Decarbonisation