Film release schedule to ease France's film industry out of the pandemic is deemed as a cartel, but competition authority guides on criteria for exemptions 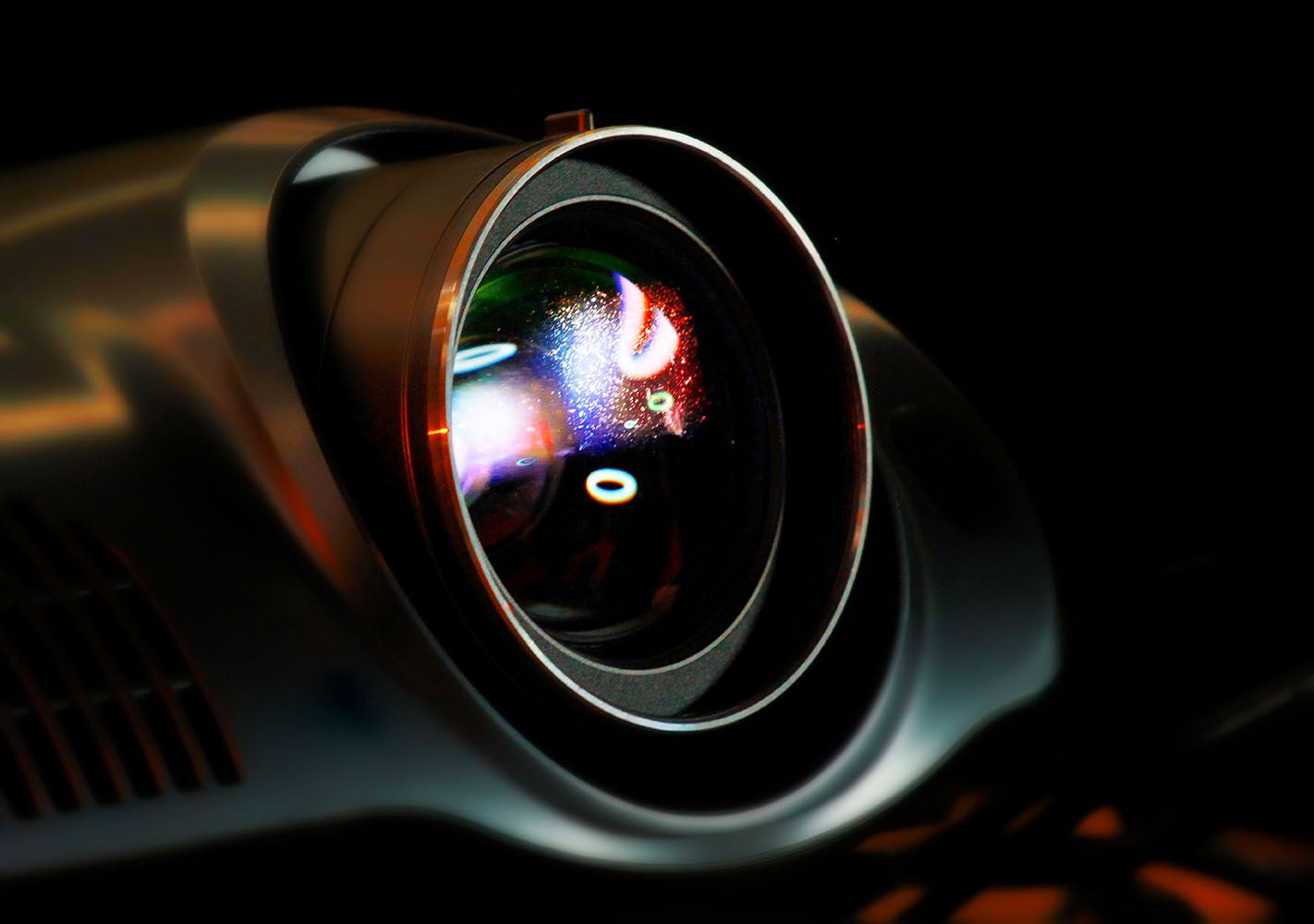 Film distributors in France have pooled resources to organise their recovery from the Covid-19 crisis and agreed a regulated schedule for film releases in order to prevent the overcrowding of new films when cinemas reopen.

In February 2021, in accordance with the French Code of Cinema and the Moving Image, they referred the matter to the French Competition Authority (FCA) through the Cinema Mediator to provide an opinion on the potential competition concerns of their agreement. The opinion (No 21-A-03) was released on 16 April 2021.

The FCA considered that the four conditions that would allow eligibility for the individual exemption of Article 101 (3) TFEU and L.420-4 of the French Code of Commerce were:

The FCA's approach is welcome. It agreed to respond in record time to urgent competition concerns of parties who could not have started negotiating without being reassured about the validity of their approach. The FCA gave precise recommendations to the parties on the justifications that they needed to provide in order to benefit from the exemption from the rules of competition law, thereby giving these companies greater legal security.

It is also within the framework of the procedure put in place by the Commission in its communication of 8 April 2020 for assessing antitrust issues relating to business cooperation in response to situations of urgency stemming from the pandemic outbreak.

The government will update consumer law and equip the new unit with powers to regulate powerful digital firms
21/11/2022
Competition, antitrust and trade