Connect with one of our Dutch experts
Get in touch
Sanctions, ownership and related issues

In the framework of transposing EU Directive 20158/849 dated 20 May 2015 on the prevention of the use of the financial system for the purposes of money laundering or terrorist financing, France implemented legislation providing for a new duty to declare the ultimate beneficial owner(s) (UBO(s)) of all non-listed corporate entities registered in France. It creates UBO registers at the seat of the commercial courts where corporate entities with a seat on the French territory are registered in France.

The new law entered into force on 1 August 2017 and applies immediately for entities incorporated in France as from 1 August 2017. Existing entities must comply with the new filing obligations at the latest on 1 April 2018.

Corporate entities subject to the obligation to declare their UBO(s)

The duty, for French entities and their legal representatives, to declare UBOs must be complied with for:

(i) all existing non-listed French companies and economic interest groupings (“groupements d’intérêts économiques” or “GIEs”) having legal personality as of 31 July 2017, even if they are subsidiaries of French or foreign listed companies(1);

(ii) all existing French branches of foreign9(2) non-listed companies(3); and

(iii) all other Non-listed Entities that shall register an entity in France per operation of French statutes or regulations.

Definition of the UBO

As far as commercial companies are concerned the UBO(s) is/are the natural person(s) who, either:

(i) hold(s), directly or indirectly more than 25% of the share capital and/or voting rights of a company, pursuant to French law; or

(ii) has/have, in any manner whatsoever, directly or indirectly a controlling power over the management, the management board or shareholder’s meeting, pursuant to French law, of a non-listed company (typically through any kind of shareholder’s arrangement) .

The definition of the UBO is quite broad and refers also to French company law general concept (e.g. rules to compute indirect shareholding, definition of entity’s control, etc.).  It may require a case-by-case analysis for complex shareholding structures, up the chain of control, including analysis of non-French shareholder’s agreements and non-French trust or bearer of shares holding structures.

Obligation to update filings on UBOs on a regular basis

Once done for the first time (on or before 1 April 2018 for companies incorporated before 1 August 2017), UBO filing must be updated. New filings must be made every time information disclosed at the UBO register becomes outdated.

Update filings must be made within 30 calendar days following any circumstance or event that would make it necessary to rectify or supplement the information filed with the UBO register.

Non-compliance with this new legislation on UBO filings by the relevant entity and its director(s) – natural persons or legal entities – is punishable by specific criminal sanctions (a fine up to €7,500 and/or 6 months’ imprisonment for a natural person; €37,500 for a legal entity). Ancillary restrictive measures may also be imposed upon the person (legal or natural) having breach the applicable laws and regulations.

In addition, general sanctions may apply, including the denial of a filing for registration of a new entity at the relevant district’s trade and companies’ registry, the issuance of a specific order made to the company by the President of the relevant commercial court to provide the relevant information, said order to be issued upon a request made by any interested person or by the public prosecutor’s office, etc.

Information disclosed on the UBOs is not public information.

Only those persons identified, per category, in the newly implemented laws and regulations,  mainly public authorities (such as police, judges, the tax administration, the Trade and Exchange commission, competition authorities, or regulators) and a limited number of persons subject to certain obligations aiming to fight money-laundering and financing of terrorism may have access to UBO registers records.

In addition, though, any other person who can validly allege that they have a legitimate interest in accessing the information may request disclosure of a company’s records of UBO registers, by filing a petition before the relevant commercial court.

(2) Including “territoires d’outre mer” or “TOM”

(3) Non-listed companies registered in the EU or in another state part of the European Economic Area or in another country imposing obligations recognised as similar by the UE Commission per EU Directive 2013/50/EU dated 22nd October 2013 (notably the USA) (“Non-listed Entities”). 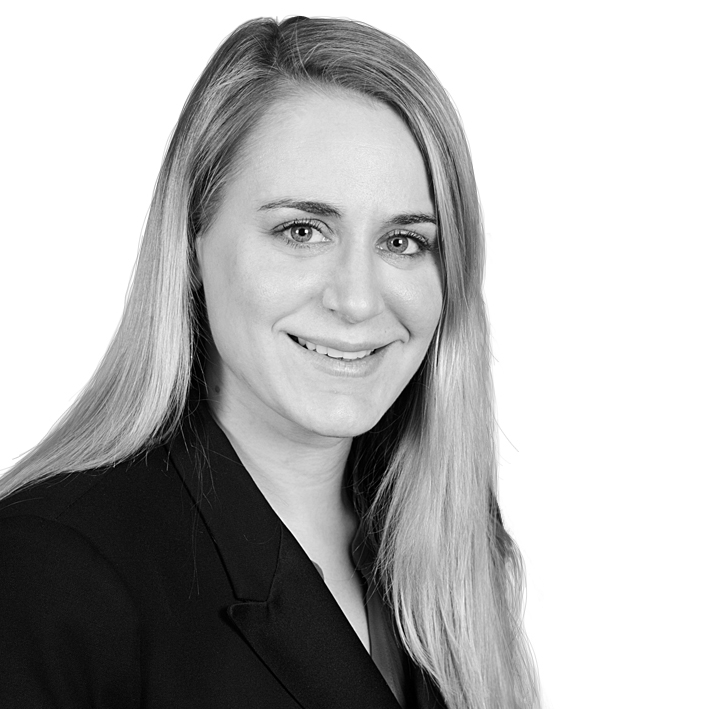 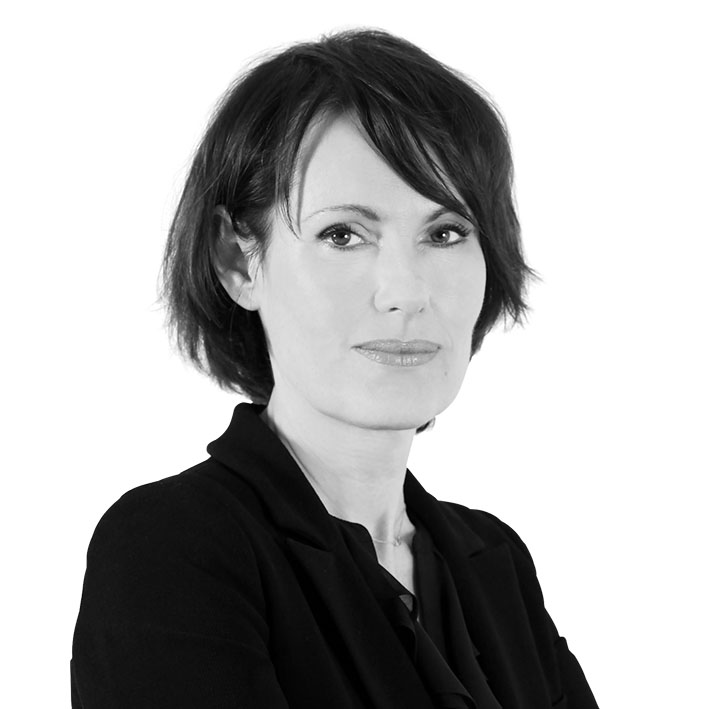 New regulations increasing the obligations to report under the UK financial sanctions regime are likely to impose significant burdens on...
20/07/2022
Supply chains

The impact of financial sanctions on supply chains

Sanctions may affect payment and delivery or require the unwinding of commercial arrangements – and there are a number of...
15/07/2022