Not everyone realizes that, in a formal sense, Brexit has actually already happened – with effect from midnight (European time) on 31 January 2020 the UK ceased to be a member of the European Union. However you will be forgiven for not noticing much difference because with immediate effect the UK entered into the transition period which runs until 11 pm UK time on 31 December 2020. The UK and EU continue to negotiate an agreement on the future trading relationship, but time is running short.

At this stage it remains difficult to predict whether the negotiations will conclude successfully. Despite both sides publicly maintaining their desire to find common ground, significant differences remain. And although the last four years has taught us to expected the unexpected when it comes to Brexit, there appears to be no political way, nor any obvious legal mechanism, for extending the transition period to avoid a cliff-edge, "no deal" Brexit on 1 January 2021.

Since many global operations have done little to prepare, the question is whether you need to do anything now?

The answer is that you should! The extent of what you should do will depend on the shape and focus of your business, the size of your operations in the UK and the EU and your risk profile. If you are a regulated business, then you probably will have made some decisions a couple of years ago and have made the immediately necessary changes to your corporate structure.

However, the majority of businesses will not have needed to make drastic changes and as we have discussed previously, the question is whether you need to do much. The following provides a high level check list of the audit you should be doing to ascertain whether you need to make any changes/adjustments prior to or post-1 January 2021.

Looking at a handful of key areas:

This comes top of the list as we know this is changing. A new points-based system is being introduced and the key EU pillar of “Freedom of Movement” ceases which creates a hard border between the UK and the EU (there are some exceptions, particularly with the Republic of Ireland which has a special arrangement). EU citizens looking to work and/or settle in the UK will need a visa – although those already in the UK will not need to leave and should have already registered with the government.

Similarly, British citizens working/residing in the EU will be able to stay, but new relocations will require the appropriate local immigration rules to be followed (and each country has its own system). The rules may also change in relation to business trips between the UK and remaining EU, so advice to “check before you fly” will reduce problems at immigration. If you haven't already, it would be advisable to check the nationality of your UK and EU based employees so you can support them with any immigration issues.

In relation to Labor law, nothing changes immediately. The impact will be if your teams in the UK consist of EU citizens (and vice versa) – whilst no immediate disruption should be necessary, future growth will need to be considered: visas may be required or teams split across borders depending on citizenship.

Depending on your market, you might consider creating an additional European-based subsidiary (or converting a branch to a subsidiary). If your customers are across the region, then it may be useful to have an entity in both the UK and the EU. This may also be required for regulatory reasons.

Whilst corporate taxes should be reviewed, the biggest impact is likely to be the application of VAT to the supply of goods and services. Until now, a centralized approach was possible but a separate UK system will be necessary going forward. It shouldn’t be complicated assuming you already have a procedure in place, but will require a parallel system and separate reporting. Similarly, if you are importing/exporting goods, then the question around taxes and tariffs will need clarity.

Since contract law is predominantly based on national law, and the UK is in any event importing the body of EU law (subject to some modifications), there shouldn’t be a need to re-write all your contracts or change the governing law or jurisdiction clauses. However, as you revise/update contracts, you should think about what changes will become necessary, including any out-of-date references to law and changes to certain definitions, such as those covering territory. Since the UK retained its own currency, any cross border pricing issues should have already been provided for, although you may want to think about FX policies and planning as well as who bears the cost of additional tariffs.

Equivalent registrations will need to be made in the UK as have already been made in the EU and vice versa. Enforcement/decisions of IP will need to follow a dual track as the jurisdictions separate.

As with any good divorce, the issues above are the starting point and simply provide some of the more usual factors which many global businesses will need to consider as they plan their European strategy for 2021 and beyond. Your specific industry sector and operational requirements are likely to need considering and of course with such an overhaul, it makes sense to engage with contract counterparties as soon as possible to discuss the risks and any mitigation measures that could preserve the commercial relationship and avoid costly disputes later down the line.

Planning is key and early warning of issues is much better than stumbling across them when you hear of products being stuck in customs or supply chains being disrupted as they cross the UK/EU border. Whether you’re seeking a full scale audit or just want to have a chat about how best to lower your risk of fall-out come 1 January 2021 just get in touch with us. We also have a wealth of materials and updates at our website here.

It is also important to keep up with other global trade developments that may affect your business. As a consequence of Brexit, the UK has been negotiating with the US on an appropriate trade deal – the fourth round of talks finished late last month. The UK has already agreed a trade arrangement with Japan and has a number of others on-going. The EU’s arrangements with third party countries (including the US) of course doesn’t change at all – at least not as a consequence of Brexit. The upcoming Presidential Election will likely have further impact on trans-Atlantic trade: whether with the EU or UK. 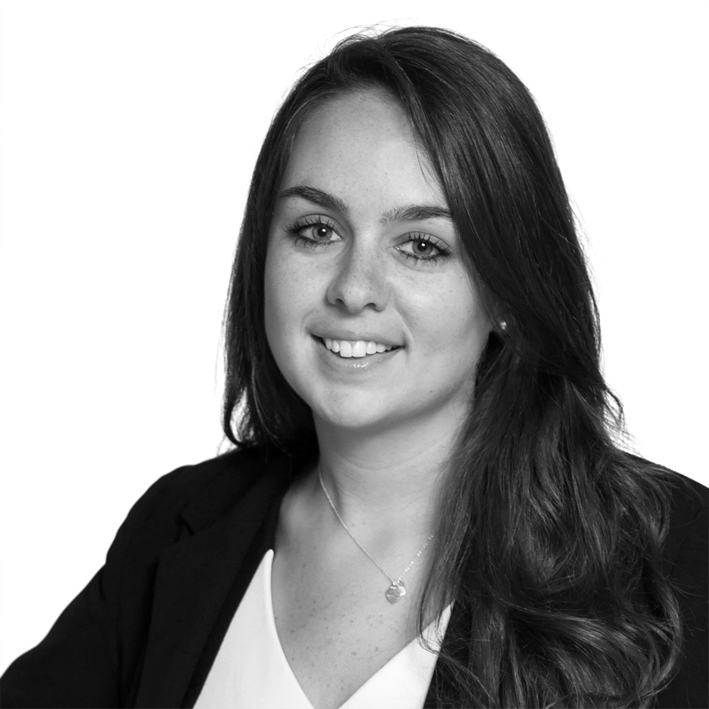