The new wording of the controversial article 348 bis of the Spanish Companies Act (Ley de Sociedades de Capital) on the shareholder's withdrawal right for non-payment of dividends is in force as of 30 December 2018.

The new wording of article 348 bis of the Spanish Companies Act (the "LSC") intends to balance the minority shareholders' right to participate in social benefits and to preserve the financial sustainability of capital companies.

In this sense, the new article 348 bis of the LSC modifies the following relevant aspects of the withdrawal right for non-payment of dividends with respect to its previous wording:

In accordance with the new wording of article 348 bis of the LSC, shareholders will be allowed to withdraw from the company for non-payment of dividends: 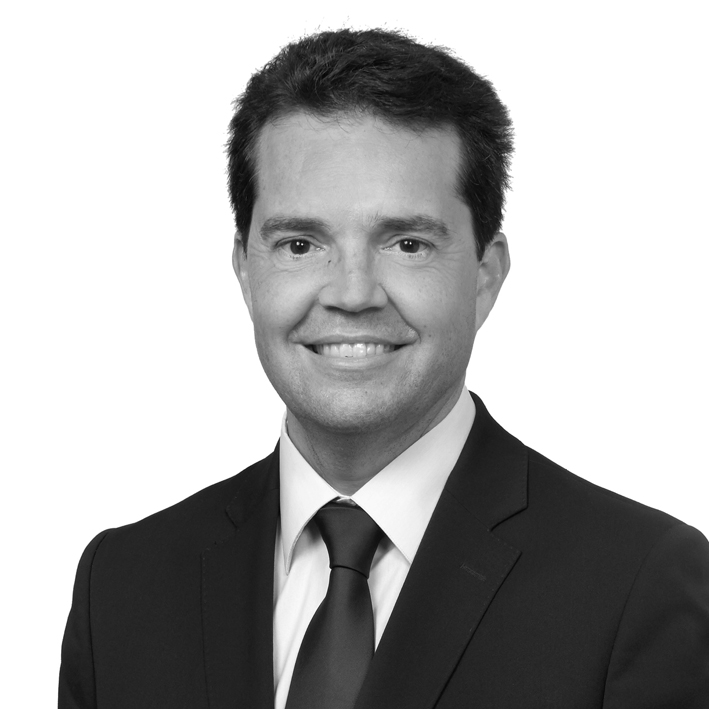 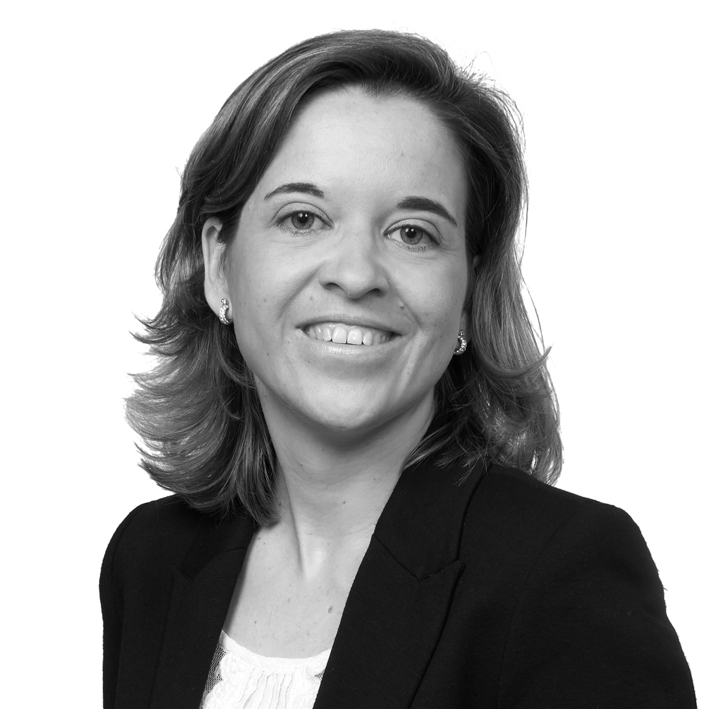 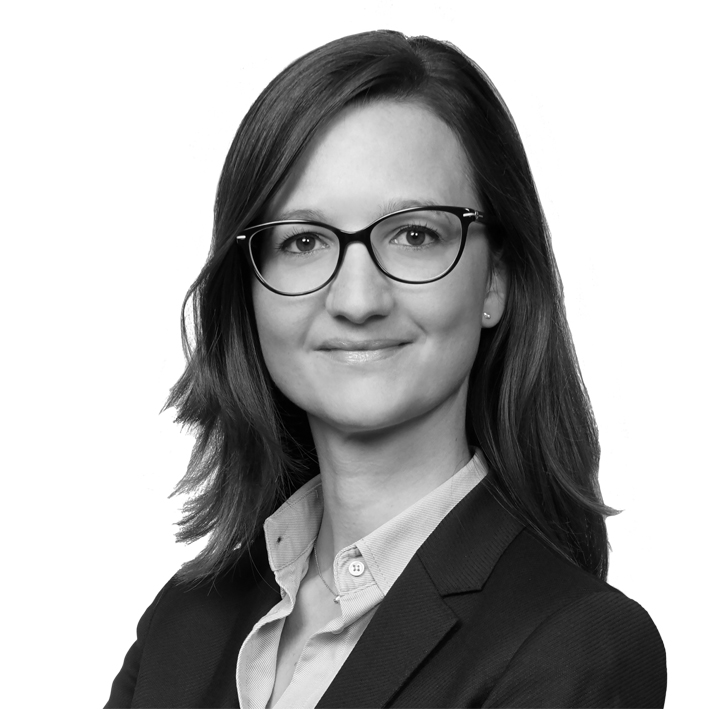 Green light for the Draft Law amending the revised text of the Insolvency Act, approved by Royal Legislative Decree 1/2020, of 5 May (hereinafter, the "Insolvency Act")

Businesses will be readying themselves for growth and transformation in a year in which the world hopes to move on...
New -
18/01/2022
Corporate

In recent years there has been a significant increase in the importance of sustainability in society and, in particular, in...
22/12/2021
Tech, Media and Comms

Osborne Clarke advises Capgemini on the acquisition of Possible Future

Osborne Clarke has advised Capgemini, a world leader in helping companies strategically transform their businesses, on the acquisition of Possible...
21/12/2021