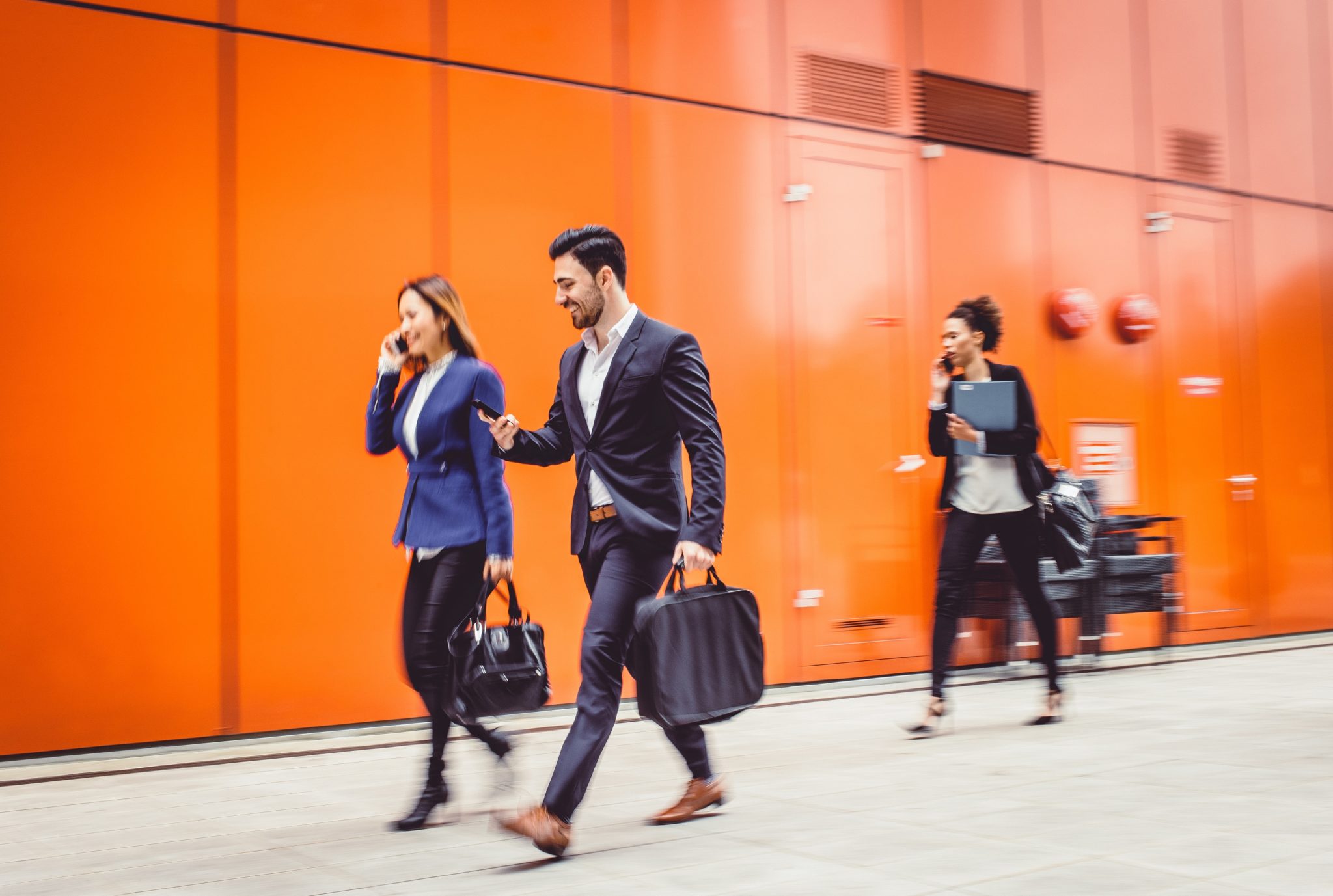 It had to be and must be implemented in UK domestic law and this is done by the European Union (Future Relationship) Act 2020 (EURA), which became law on 31 December 2020.

Below is an initial look at how the EURA 'works'.  The EURA is complex and, at section 29 at least, innovative, so this is a quick heads up.

Implementation of the TCA by the EURA

The EURA implements the TCA through three methods:

Some TCA provisions are specifically implemented by the EURA, either directly or by amendments to existing domestic legislation. This done by the following Parts of the EURA:

Other TCA provisions are made effective (I'm not using that term in an EU law sense) in UK law by a general implementation provision contained in section 29(1) EURA. This is, I think, constitutionally innovative and is worth reproducing in full:

'Existing domestic law has effect on and after the relevant day with such modifications as are required for the purposes of implementing in that law the Trade and Cooperation Agreement or the Security of Classified Information Agreement so far as the agreement concerned is not otherwise so implemented and so far as such implementation is necessary for the purposes of complying with the international obligations of the United Kingdom under the agreement.'

Section 29(2) does place some restrictions on the operation of 29(1), but one only has to think about 29(1) for a couple of seconds to agree with the commentator who in this useful analysis of the EURA argues that 29(1):

'…requires public authorities, private parties, and the Courts to conduct three exercises in respect of international agreements without any sufficient guidance: first, to interpret the relevant provisions; second, to implement the provisions; and third, to modify other domestic law. This involves immeasurable exercises of crystal ball gazing and policy choices at each stage. What is the correct interpretation of the Agreements? How should the provisions properly or best be implemented? How should domestic law otherwise be altered or interpreted?

These problems are exacerbated in circumstances where many of the Agreements’ provisions are deliberately vague in order to secure consensus between the UK and the EU, and where there appears to be no condition that the international provision be sufficiently clear and precise, unlike would be the case for direct effect in EU law.'

However, the extent to which section 29 will actually have to be relied on in practice will only become clear when specific provisions of the TCA come to be tested. The UK government presents it as a 'sweeper' provision, to be applied when Methods 1 and 3 have not been used – 'It only applies to provisions of the Agreements which are not implemented by another mechanism and is designed to ensure that all aspects of the Agreements are implemented to the extent necessary to comply with international obligations' (paragraph 260 of the Explanatory Notes) - and of course some of the TCA contains state-to-state provisions that do not need specific implementation in domestic law.

The determining factor in how much section 29 is relied up is likely to be the extent of secondary legislation made under Method 3.

Finally, the EURA gives powers to implement provisions of the TCA by secondary legislation. There are some specific provisions that do this, and they are supplemented by a sweeping 'Henry VIII' power at section 31 and then by further general powers given in following sections.  To date, the only secondary legislation made under the EURA is the general commencement SI, but…that will change.

The Explanatory Notes to the EURA are here.