This week, we look at the fourth allocation round of the Contracts for Difference (CfD) scheme, Ofgem's consultation on removing balancing fees from generators, bids to build electricity interconnectors, and more. 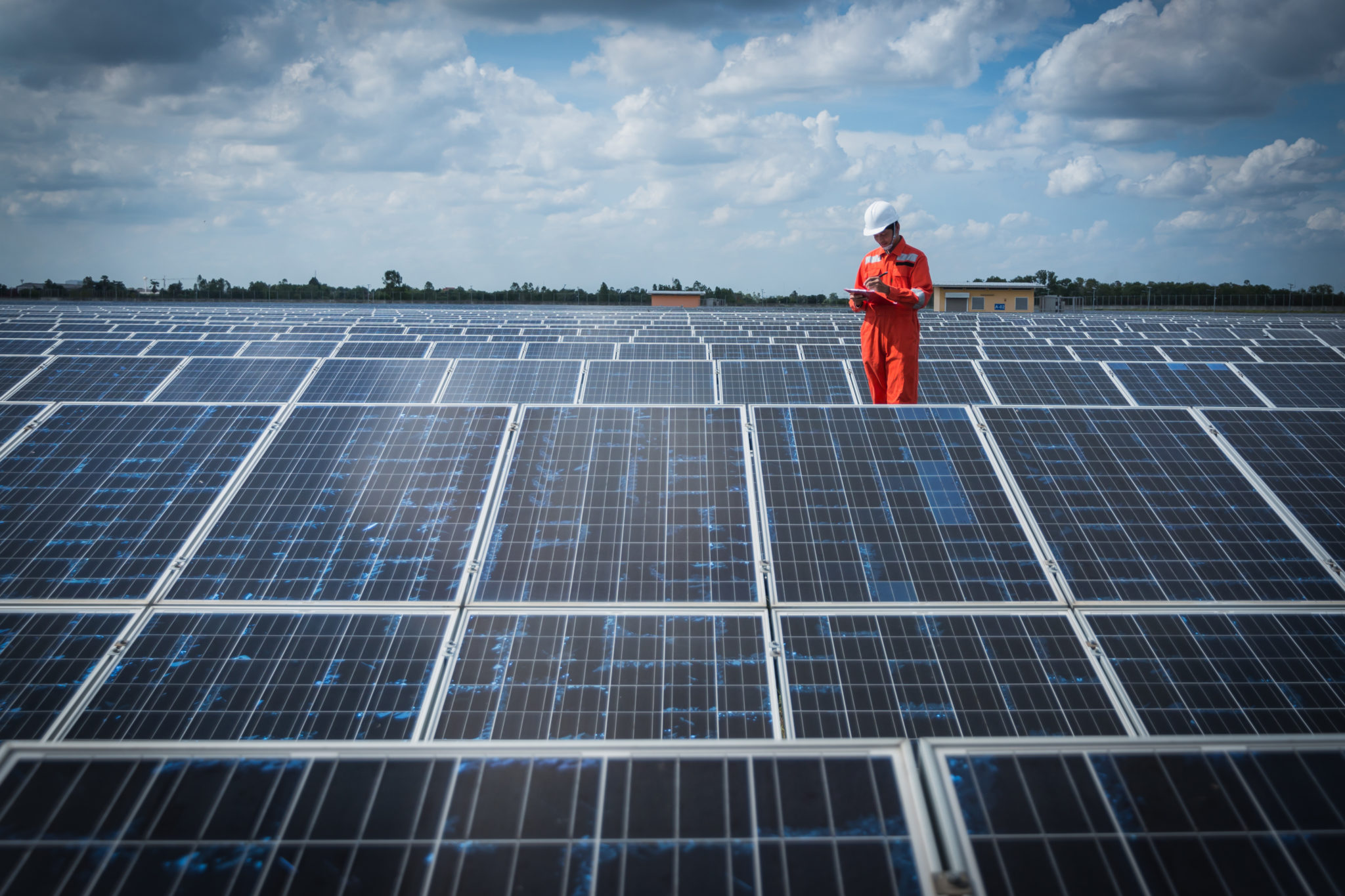 Government opens fourth round of the CfD scheme

The fourth round of the government's CfD scheme opened last week, with £285m a year funding available for low-carbon technologies.

The CfD scheme aims to support low-carbon electricity generation by providing developers of projects with greater certainty of revenue and reduced exposure to wholesale price fluctuations through 15-year contracts. CfD auctions (together with the bespoke CfD contracts signed in the initial phases of the scheme) have so far secured contracts for 58 projects, including approximately 13GW of offshore wind and 16GW of new renewable electricity capacity across a range of technologies. This fourth round is the largest yet, and aims to secure 12 GW of electricity capacity - more than all three previous rounds combined.

The CfD budget, announced earlier this month and covered in an earlier edition of the Energy Transition, revealed how the £285m in annual funding would be allocated. Offshore wind has been allocated £200m in annual funding, and it is hoped that this will go some way to achieving the government's ambition of 40GW of offshore wind by 2030.

Developers of eligible renewable energy technologies are now able to bid in the scheme's auction process, which will close to applications on 14 January 2022. Final results of the auction are expected to be announced in spring-summer 2022.

Business and Energy Secretary Kwasi Kwarteng said, "[b]y generating more renewable energy in the UK, we can ensure greater energy independence by moving away from volatile global fossil fuel prices, all while driving down the cost of new energy."

Ofgem is consulting on its minded-to decision on a proposed change to the way that the Balancing Services Use of System (BSUoS) charges are collected from electricity network users. The BSUoS charges allow the Electricity System Operator to recover the costs associated with balancing the electricity transmission system. Unlike other European countries, in Great Britain these charges are re-covered from both demand and generation.

Ofgem's 2019 Targeted Charging Review launched two industry Task Forces to look at: the costs recovered by BSUoS, who should be liable for the charges, and how these charges should be recovered. One of the resulting recommendations was to have the BSUoS costs recovered solely from Final Demand. Final Demand is currently defined in the Connection and Use of Systems Code (CUSC) as electricity which is consumed other than for the purposes of generation or export onto the electricity network.

This modification would be implemented by a modification to the CUSC (modification CMP308). Ofgem's consultants have suggested that the move to demand only BSUoS charging could provide net energy consumer benefits of £320m in the period between 2023 and 2040 (assuming a net zero compliant scenario), and could see Great Britain's energy system costs being reduced by roughly £400m due to more effective dispatch and investment.

Ofgem is minded-to approve the CMP308 Original Proposal, which would take effect from 1 April 2023. Ofgem believes that the proposal will "better facilitate the achievement of the Applicable CUSC Charging Objectives (ACOs) and be consistent with our principal objective and statutory duties." Ofgem is welcoming responses from electricity generator, suppliers and users of the Great Britain electricity, as well as wider stakeholders and the public.

In its third investment round, Ofgem is inviting bids to build more interconnectors - subsea cables that allow the importation of cheaper clean energy when demand outweighs supply, and the exportation of surplus energy. According to Ofgem, increased investment in interconnectors can "help boost energy security, hit the country's climate goals, and save money for energy consumers."

Ofgem's 'cap and floor' revenue regime, through which the support mechanism for interconnectors operates, will benefit both project developers and consumers by setting a maximum 'cap' on revenues and a minimum 'floor' to safeguard an adequate return for investors whilst protecting consumers from high costs.

Almost 7% of the UK's electricity last year was provided through its seven operational interconnectors, which have a total capacity of 7.4GW. These interconnectors link Britain to Ireland, France, Belgium, the Netherlands and Norway. The latter interconnector, the North Sea Link, began operations in October of this year, and was covered in a previous edition of the Energy Transition.

The government intends to double existing interconnector capacity by 2030, with the hopes of achieving its target of quadrupling offshore wind capacity to 40GW by this date. Ofgem's next investment round will therefore favour projects with a completion date on or before 2030.

The Department for Business, Energy and Industrial Strategy (BEIS) has granted development consent to Vattenfall's proposed 1.8GW Norfolk Boreas offshore scheme. Vattenfall expects the scheme to power 2 million homes in the UK each year and be operational by mid-2020. The project will sit within Vattenfall's Norfolk Zone alongside its sister project, Norfolk Vanguard, which is currently still waiting on its own consent decision.

Helene Bistrom, Head of Business Area Wind at Vattenfall, said, “This is great news not only for Vattenfall, but for the whole offshore wind sector in the UK and the fight against climate change. Vattenfall’s Norfolk Zone will use the most advanced offshore technology available and is central to our strategy of maximising the benefits of offshore wind in our core markets. We now look forward to receiving consent for Norfolk Vanguard and proceeding with development of these two iconic projects.”