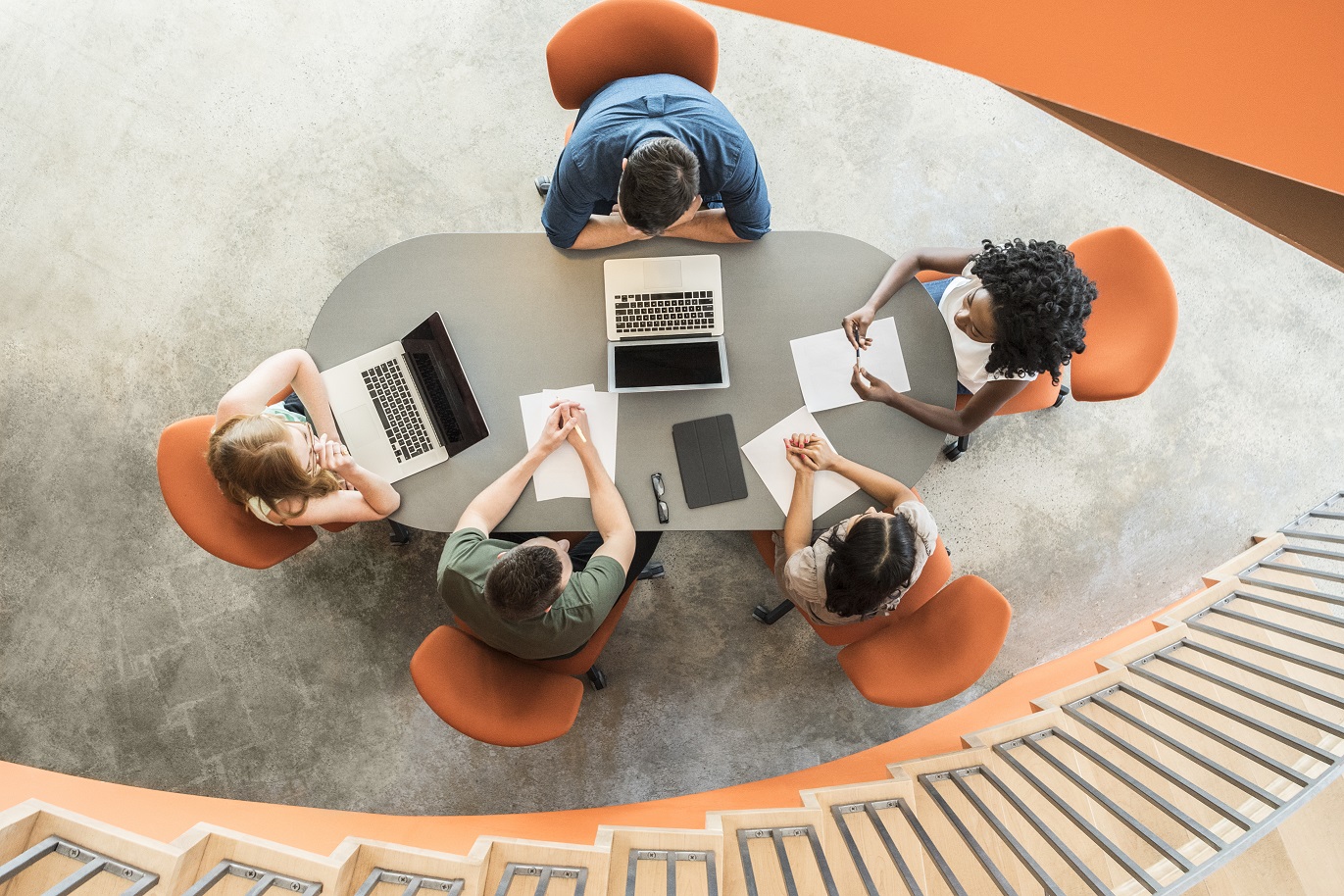 Tribunal finds discrimination and victimisation because of protected beliefs

Last week we reported on an Employment Appeal Tribunal decision which looked at the difficult issue of what constitutes a "belief" for the purposes of the Equality Act 2010 and again, drew a distinction between protected beliefs and how they manifest in the workplace in determining whether or not there has been unlawful discrimination.

This week has now seen an Employment Tribunal publish its decision in the much publicised Forstater case, finding that the claimant who held a "gender-critical" belief that "biological sex is real, important, immutable and not to be conflated with gender identity" did suffer unlawful direct discrimination (in the respondent failing to offer her an employment contract and renew her visiting lectureship) and victimisation (in the removal of her profile from a website) due to that belief. An earlier Employment Appeal Tribunal decision had held that her belief was protected.

The tribunal noted that, in line with existing case law, the relevant distinction to be made in determining direct discrimination was "between the holding of the protected belief and/or the manifestation of that belief in a way to which objection could not be justifiably taken on the one hand, versus the manifestation of the belief in a way to which objection could justifiably be taken on the other". What this essentially means is that where there is less favourable treatment, the question should be whether the treatment is because of the manifestation of the religion or belief itself or because of the inappropriate manner in which it is manifested (tested by reference to the European Convention on Human Rights and case law).

The Supreme Court has previously identified that this requires an exacting analysis of the factual case advanced in defence of the measure in order to determine whether its objective is sufficiently important to justify the limitation of a fundamental right; whether it is rationally connected to the objective; whether a less intrusive measure could have been used; and whether, having regard to these matters and to the severity of the consequences a fair balance has been struck between the rights of the individual and the interests of the community.

In considering whether tweets (which were found to be a substantial part of the reason why the claimant was not offered employment) were an inappropriate manner of manifesting the belief, while disagreeing on one tweet, the tribunal noted that while individuals might be offended by the claimant's statements "they are however straightforward statements of Ms Forstater's (protected) gender critical belief… to characterise these as manifestations of the belief to which objection could reasonably be taken would be to hold that the belief itself was not worthy of protection, when the EAT has decided this is not the case". It also noted that mocking or satirising an opposing view "is part of the common currency of debate" but that "while mockery might reach the level of being objectively unreasonable, it clearly had not reached that level here".

In emphasising the fact specific nature of these cases, the tribunal also noted that here the respondents were not being compelled to express or manifest the claimant's belief; the most that could be said was that the claimant expressed her belief and that people who knew that she was associated with the respondents may have in that (indirect) way have associated them with the belief. This was considered to be very different from cases where a person could complain of being compelled to manifest a belief. The tribunal was also keen to point out on the facts here the importance of considering the "overall picture" when determining whether objection could reasonably be taken to the way a belief had been manifested; detrimental action would not necessarily be justified based on a single occasion.

The decision provides a helpful reminder to employers dealing with an employee expressing views that they could negatively associate with their business or cause offence among the wider workforce not to take knee-jerk action and to consider what less intrusive measures could be effective. For example here, the claimant had, at the respondent's request, added a disclaimer to her twitter account, stated that she would tweet less on her main account and would concentrate on tax issues and that she would not initiate discussions on her beliefs in the office; all actions which "would have very substantially mitigated the risk of future concerns of a similar nature".

Employee with long Covid is disabled under the Equality Act

Long Covid can be a disability under the Equality Act, but whether it is will be depend on the effect experienced by the individual employee; it is necessary to look at an employee's individual symptoms and determine whether they are having a substantial and long-term adverse effect on that individual's ability to carry out normal day to day activities.  While an employee does not need a formal diagnosis, medical advice is very likely to be needed to assess the situation properly. This will be difficult, both because Covid-19 is a new illness and because it will be hard to say with certainty whether symptoms will persist for at least 12 months.

This is highlighted in a recent (Scottish) Employment Tribunal decision which did find on the facts that the impact of long Covid on the claimant amounted to a disability at the time of his dismissal and the alleged discriminatory acts. The judgment demonstrates  the importance of considering whether long Covid may be impacting on an employee's ability to come to work and that any absence management procedure should include investigation of the specific impact on the employee and whether it could amount to a disability. Where it does, reasonable adjustments should be considered and any dismissal for disability-related absence may be unfavourable treatment for something arising in consequence of a disability and potentially discriminatory if it cannot be shown to be a proportionate means of achieving a legitimate aim.

It important to raise awareness among managers of the potential for long Covid to affect the attendance and performance of their team members and ensure they know how to appropriately raise and manage any concerns. Regardless of whether or not the requirements for a disability under the Equality Act are met, a supportive approach should be taken to those suffering the after effects of Covid-19, identifying the best way to support the employee remaining or returning to work. Phased return, flexible working patterns, leave for medical appointments and managing work levels should all be considered and Occupational Health support engaged where available.

Making reasonable adjustments will reduce the likelihood of extended absence from the workplace and the risk of a disability discrimination claim. It is important to remember that the effects of long Covid may present as recurring short term absence, poor performance, lack of engagement or carelessness, so it is important to consider whether long Covid may be playing a part in these behaviours before taking any action to address an employee's absence, performance or conduct.

We have highlighted in previous editions of the Coffee Break some of the latest podcasts from our Workforce Solutions team. You can find here the full set in which our Osborne Clarke experts discuss the most recent legislative changes and trends affecting staffing platforms, companies and workers across a range of jurisdictions.

Episode 2 – How employer of record models work in different countries

Please do contact Osborne Clarke partner, Kevin Barrow, for support and advice on any of the issues raised in this series. Read more about our work in this sector.