Welcome to our latest Employment Law Coffee Break in which we look at the latest legal and practical developments impacting UK employers. 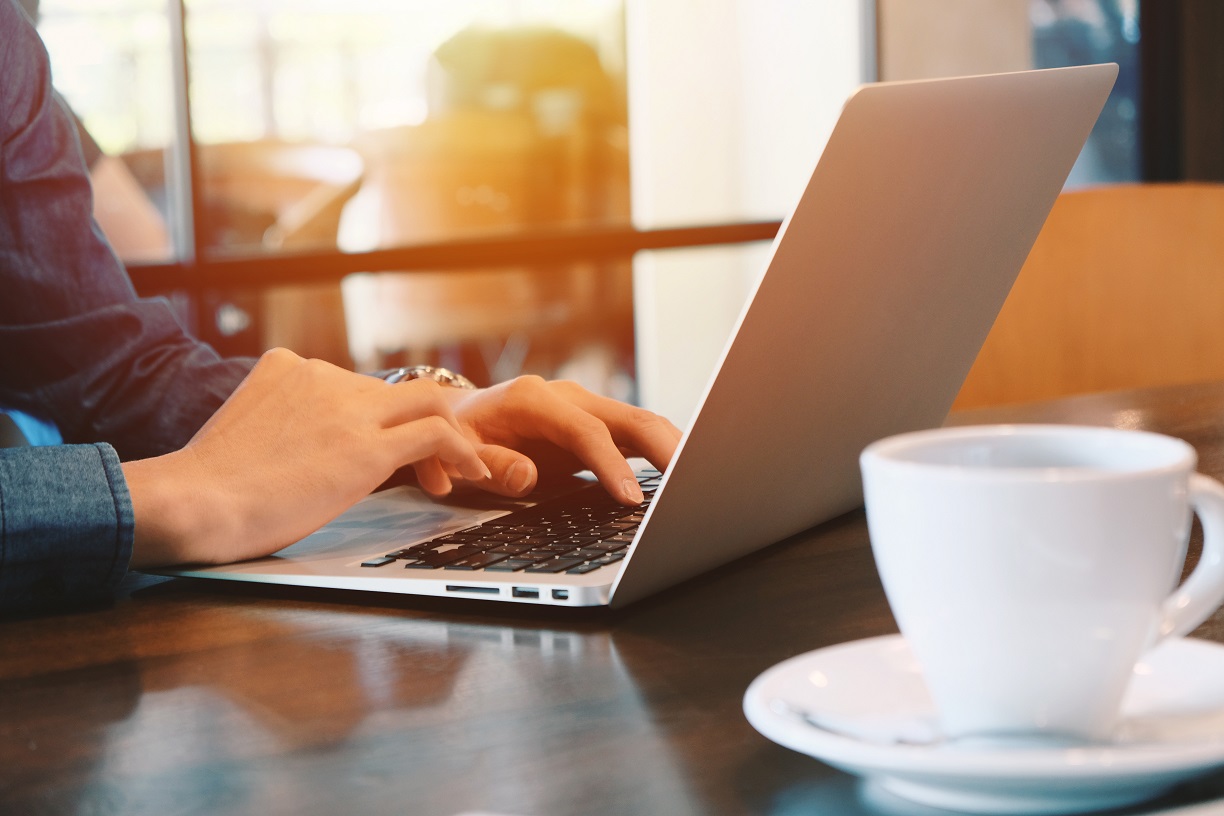 Nine months after the introduction of IR35 reforms affecting the private sector, HMRC's "soft landing" enforcement policy for the first year following the commencement of the private sector IR35 regime will expire in April 2022. In future, HMRC is more likely to impose sizeable penalties (in addition to the tax assessment and interest) where it finds that those making decisions about or implementing IR35 processes relating to the private sector have been "careless".

In this latest insight from our workforce solutions team, we look at eight reasons for employers to conduct a legal review of processes before HMRC starts full enforcement.

The prime minister, Boris Johnson, announced yesterday (19 January 2022) that the measures put in place under Plan B in England will be lifted:

The government also indicated that we may see self-isolation requirements ending sooner rather than later: the current legal requirements are currently due to expire on 24 March 2022 with Boris Johnson stating "at which point I very much expect not to renew them".

The potentially shortened self-isolation period for those with Covid-19 is welcome news for many employers managing staffing levels. However, it remains the case that unvaccinated close contacts of a positive Covid-19 case must continue to self-isolate for 10 days; as widely reported in the media this has led some businesses to introduce a policy of only paying statutory sick pay to unvaccinated individuals self-isolating under these close contact rules. Olivia Sinfield, partner in our employment team comments on this approach for TALiNT International.

As restrictions ease in England, for those undertaking international travel, it will be important to continue to understand and comply with any local Covid-19 restrictions in the destination country. Employers should look out for an announcement regarding the testing requirements when returning to the UK from overseas which is anticipated in the next few days. Businesses must also remember that new rules are now in place between the UK and EU following the ending of the freedom of movement and care must be taken to ensure that any business travel is permitted under the EU-UK Trade and Cooperation Agreement; our specialist immigration team continues to provide support for employers in this respect.

The pandemic has also seen a shift in individuals looking to work more permanently from overseas; please read more about the issues that employers must be alert to in our latest international insight.

Our next webinar: The Great Resignation

It is a well-known trend that after economic and social turmoil, individuals often look to make changes, including in relation to where and for whom they work. There has been no bigger turmoil in recent times than the pandemic and there is much talk about the "Great Resignation". We are beginning to see the start of a wave of employee departures and poaching activities – which can have significant and damaging effects on corporate value. After the financial crisis, litigation in this area increased by 25%, and we are expecting the same trend in 2022.

Please join us to examine the steps that companies can take to protect their business from this threat within; including changing practices in light of anticipated government changes to non-compete measures and combatting the wave of new competition from recent ex-employees.

Will a tribunal extend time to bring a claim where a grievance has been raised?

The Employment Appeal Tribunal (EAT) has confirmed that where an employee has pursued complaints through an internal grievance procedure, it may be just and equitable to extend the time period to bring a discrimination claim in the Employment Tribunal (ET) beyond the three month term. However, this "will depend on the tribunal’s weighing in the balance of all the factors that it regards as relevant in the given case” and that a "mechanistic approach" should be avoided – "what is or is not a good or a bad reason for delay is inherently malleable, variable and fact-specific”.

Here, the EAT upheld the ET's decision to permit an extension of time, finding that on balance the respondent would not be significantly prejudiced. The grievances were relevant in two ways: "they reflected the Claimants' desire to pursue an internal process with a view to resolving their differences with their employer. Although that course of action was no longer a mandatory precursor to proceedings in the tribunal, it was still to have been encouraged" and "secondly and more importantly, the grievances served to crystallise the allegations and put the Respondents on notice that the Claimants considered that their treatment had been discriminatory, that they had received advice, had contemplated proceedings and were pursuing internal procedures first. It gave the Respondents the opportunity to take steps to investigate and preserve evidence around the allegations". They were not claims "which had been sprung on the Respondents from the depths of history" and "there was no suggestion that the cogency of the evidence had been affected, either documentary or oral".

The EAT was keen to stress that the outcome on the facts here did not mean that an extension of time to bring an ET claim would be granted in every case where a grievance had been pursued internally, noting that "it is certainly not a given in every case that there will be a strong basis for concluding that the initiation of a grievance combined with other factual features means that there is no significant forensic prejudice to the respondent caused by the delay. But the judge's findings about that in this case were matters to which he was entitled to attach considerable significance as he plainly did".

Employers should keep in mind that a claim may still be brought after the limitation period has expired, particularly where internal company processes are ongoing. Employers should ensure that they still follow due process, keeping all relevant materials and that due consideration is given to the fairness of how they continue to treat the employee in any interactions, as this may still come under tribunal scrutiny or indeed could itself constitute discriminatory conduct, including victimisation.