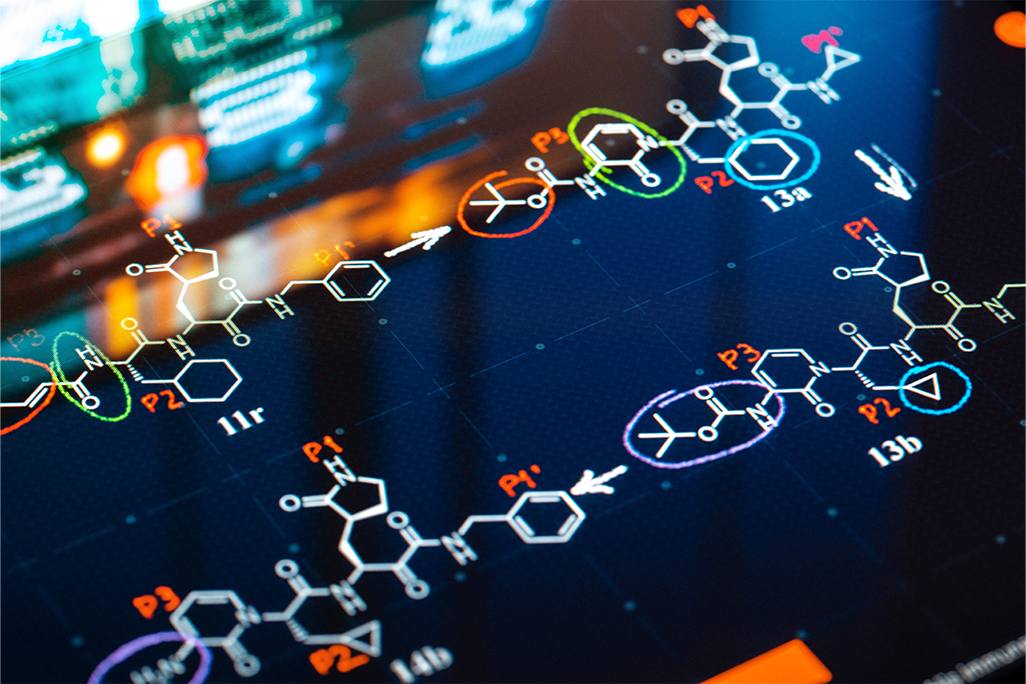 The UK government recently introduced its Genetic Technology (Precision Breeding) Bill, following the announcement of plans for the Bill in the Queen's Speech 2022. The Bill is part of the government's commitment to depart from the EU regulatory regime on gene editing to make it easier and cheaper to develop and market gene-edited plant and animal products. Deregulation in the area of gene-editing has been described as a "priority area" by the Brexit Opportunities Minister.

The government has stated that the primary policy objective of the Bill is to ensure that plants, animals, and food and feed products developed using precision bred technologies are "regulated proportionately to risk". It is hoped that the Bill will enable the UK to "unlock the potential of new technologies to promote sustainable and efficient farming and food production".

Scope of the Bill

This approach is consistent with the government's previous announcements, which focused on reducing the regulatory burden for gene-edited organisms that could have arisen through traditional breeding processes.

The draft Bill gives greater clarity on what is meant by "traditional breeding processes". In the case of plants, in addition to sexual fertilisation, it also includes spontaneous mutation, in vitro fertilisation, polyploidy induction, embryo rescue, grafting, induced mutagenesis, or somatic hybridisation or cell fusion of plant cells of organisms which are capable of exchanging genetic material by any of the previously mentioned processes. In the case of animals, in addition to sexual fertilisation, it includes spontaneous mutation, artificial insemination, in vitro fertilisation, embryo transfer, polyploidy induction, or recovery and transfer of primordial germ cells.

This definition is wider than perhaps initially thought, but ensures that "artificially" genetically modified organisms (GMOs), where genetic material is transferred from one species to another, remain excluded.

Aims of the Bill

According to the Department for the Environment, Food and Rural Affairs (Defra), the four main changes introduced by the Bill are to:

The purpose of the new legislation is to allow gene editing without the need for specific complex approvals under the current GMO regime - at least in England. This will be replaced by a lighter touch regime which is based on notification. That said, it will still be necessary to apply for a "marketing notice". The full details of the proposed application process are not currently available as they will be created through secondary legislation. Exactly how light touch the regime will be remains to be seen.

The introduction of the new regime in relation to GMO does not mean that food produced using gene editing falls outside of regulation in relation to food more generally. Any foods developed may well still be classified as novel foods and require novel food authorisation - a point which has been anticipated by the Advisory Committee on novel foods and processes which has taken on new members with particular expertise in gene editing in anticipation of receiving additional applications.

The new regime is not applicable in Scotland as legislation in this area is a  "devolved matter" over which the Scottish parliament has authority to legislate in Scotland. The Scottish government has declined to extend the Bill to Scotland as it prefers to maintain regulatory alignment with the EU and is therefore awaiting the outcome of the EU consultation on the same matter. In the meantime there will be some debate over whether foods produced using authorised gene editing in England can be sold in Scotland. The explanatory notes  to the legislation state that as a result of the Internal Markets Act these foods can be sold in Scotland. However, in its response the Scottish government  takes a different view and says that this would constrain its devolved powers  in this area.

The government's aim for the Bill is to "encourage agricultural and scientific innovation" in the UK and to be guided by a science-based approach to establish the UK as a "science and technology superpower".

This aim would undoubtedly be supported by suitable and robust intellectual property (IP) protection. Despite this, the Bill does not address the IP position with respect to the precision bred organisms to which the Bill would apply.

It is well established that plants and animals can be patented where they are not "exclusively obtained by means of an essentially biological process" and if the invention is not confined to a particular plant or animal variety. This means that plants or animals that are produced by a technical process, such as gene editing that modifies the genetic characteristics of the plant or animal are, in theory, patentable.

On this basis, it appears that the precision bred organisms falling within the scope of the Bill could be patentable (provided the usual patentability criteria are satisfied).

Beyond patent protection, plant varieties could also be protected by plant variety rights. Post-Brexit plant variety protection in the UK can be obtained from the Animal Plant and Health Agency and take the form of plant breeders' rights (PBRs). PBRs are available for new plant varieties, including those that have been genetically modified.

In order to get PBRs, the new plant variety must be distinct, uniform, and stable. To be stable, a plant variety must remain unchanged after "repeated propagation", for example, reproduction from seeds, cuttings, bulbs or other plant parts.

To be precision bred under the new Bill, the relevant organism's genome must also be stable. The definition of a stable genome in the Bill mirrors the criteria for PBRs, as it also required the genome to be "capable of being propagated whenever the organism is reproduced, whether by sexual or asexual reproduction". Although not expressly stated in the Bill, this suggests that new gene-edited plant varieties will be eligible for PBRs.

As the Bill does not directly address the patentability (or availability of PBRs for plants) of precision bred organisms, more clarity on the IP position is needed. It will be interesting to see if any IP issues are raised as the Bill moves through the various Parliamentary stages.

At this stage, it does seem that gene-edited plants and animals falling within the scope of the Bill could be patentable (subject to the usual patentability requirements). This would be good news for players seeking to make investment into developing agri-tech inventions – the ability to secure robust patent protection may well incentivise investment.

Given that patent protection cannot be obtained where the invention is restricted to a plant variety, the ability to obtain PBRs for gene-edited varieties could again incentivise investment into the development of new plant varieties.

The Bill provides more clarity on what the planned deregulation in the gene-editing space will look like, specifically around the definitions of "precision bred" and "traditional breeding processes". However, it does not exempt food made using gene editing from other regulatory approvals such as novel food authorisation or make any mention of the IP position with respect to the organisms within its ambit, and further clarity on this would be welcome.

The Bill is still only in draft form and a  number of stages in the Parliamentary process will need to be undertaken before the Bill is enacted.

Finally, the Bill has exposed some of the issues with the fact that food is a devolved matter and that there is a complex interaction with the Internal Markets Act. The Scottish government has made it clear that it is not happy with the legislation and takes the view that it does not want gene edited food products on the market in Scotland. Brand owners seeking to sell these products in Scotland will need to consider the risk of local Scottish enforcement and whether they are prepared to make the argument that the Internal Markets Act allows the sales.

This is a fast moving area. The EU's plans to review gene editing legislation together with the Scottish government plans to pursue further alignment with the EU and/or independence mean that much could change in a relatively short time period. We expect food manufacturers wanting to operate in this area will want to keep abreast of developments and adapt their legal analysis and approach on an ongoing basis.

What sustainability-led producer and advertising obligations are on the horizon for businesses in France, Poland and the UK?
New -
01/12/2022
Regulatory Outlook