Does a proposed patent suspension backed by Washington open a Pandora's box for vaccine R&D and investment? 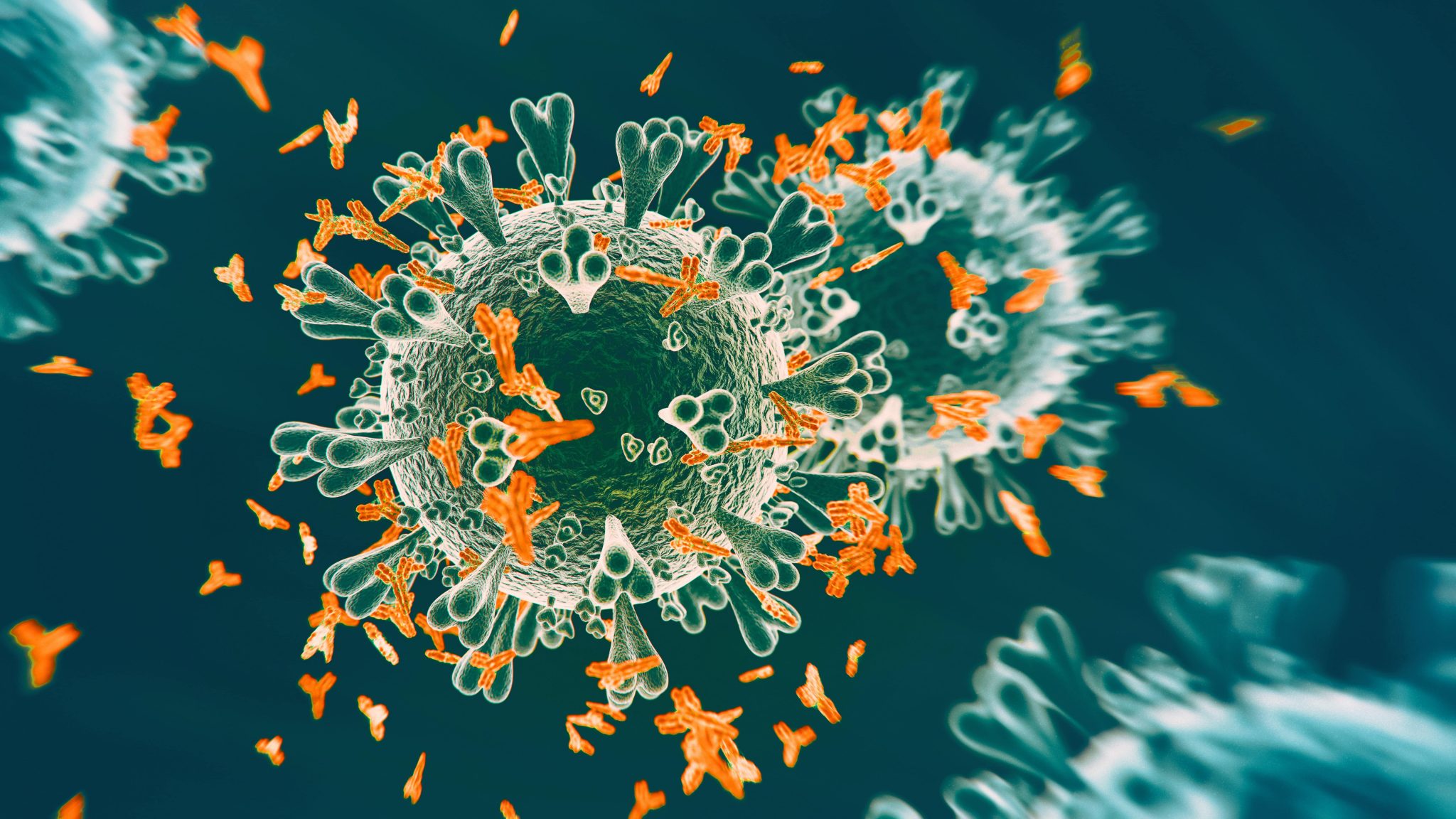 On 5 May the US government unexpectedly swung behind the calls to waive intellectual property (IP) protections for Covid-19 vaccines, apparently greatly reducing the odds of such a step. The share prices of major vaccine manufacturers including Pfizer, Moderna, Novavax, BioNTech and CureVac all fell in response to the announcement.

However, EU leaders and others have subsequently pushed back against the proposed waiver, while nevertheless signalling an openness to discuss it. There is understandably considerable support from all quarters to increase vaccine production and distribution, but many speaking out against the waiver do not see IP rights limiting supply. There is concern that a threat to override IP rights, even in these limited and exceptional circumstances, may well be counterproductive.

The waiver was first proposed by India and South Africa at the World Trade Organisation (WTO) in October 2020. The WTO's Trade-Related Aspects of Intellectual Property Rights (TRIPS) council will continue to debate the proposal in the coming weeks, but alongside the clamour to override IP rights (notwithstanding that 45 – almost half – of the countries supporting a waiver are already exempt from TRIPS) there seems to also be a growing realisation of the difficulties and adverse consequences if the proposals are agreed. And that is assuming a timely agreement can be reached: the exemption provided by the 2001 Doha Declaration took years to reach.

Much debate so far has focussed on patent rights. However, a patent by definition contains a public disclosure of its scope and TRIPS already permits countries to override patents in specified circumstances. National legislation also generally allows government-sanctioned compulsory licensing to meet public health or policy requirements.

Far more contentious is the call to ensure "undisclosed information" such as confidential information and trade secrets are shared. As we have previously explained, companies invest vast sums into developing what are often their "crown jewels", which derive value from not being publicly available. It is not clear what thought has been given to the practicalities and consequences of forcing companies to disclose these secrets to other, competing, companies as well as to states with less robust IP protections.

As a first step, companies would need to identify precisely what information they hold is needed to manufacture the particular vaccine in question. As is now well known, vaccine manufacture is a complex multi-step process involving many precisely controlled and sensitive processes. High-quality control in the production and testing of vaccines is essential. Even the manufacture of some "raw" ingredients such as the lipid nanoparticles that protect and deliver the mRNA in the Pfizer/BioNTech and Moderna vaccines require a sophisticated multi-step chemical synthesis. Considerable time would be needed in order to map-out all these data and knowhow.

Once the process of identifying this information is complete, considerable time will need to be spent communicating and teaching it to others. It reportedly took seven months to transfer the Oxford University/AstraZeneca vaccine to a single UK production site. There will likely be many requests (or will that be demands?) for such a technology transfer. Although some of this information will be documented, much will likely be held only in the heads and hands of individuals who carry out the processes.

Companies involved in vaccine production are already doing everything they can in order to increase production and supply. Many are already committed to ensure equitable access to vaccines, recognising the importance of rapidly immunising as many individuals as possible. Partnerships have been formed and manufacturing capacity raised across the globe to combat the Covid-19 crisis.

But taking the technicians and staff who are already working full time to solve production glitches and increase vaccine supply, mandating them instead to spend time teaching others how to compete with them will risk reducing volumes rather than raising them, at least in the short term while the demand and need for vaccines is at its highest. It could lead to more countries placing barriers and export controls on the goods needed to manufacture vaccines, which would further hamper production and limit supply.

All of this will also distract from the essential task of further research, production and testing of additional vaccines that will likely be required in order to deal with variants as they continue to emerge and spread. Additionally, substandard vaccines could cost lives. They would undermine existing vaccination drives, already predictably rife with misinformation and viewed by some with suspicion.

Even more than these issues, what likely lay behind those share price falls was concerns over protecting confidential information and knowhow once shared. No-one explained how, once transferred, these can be "revoked" – because in practice this is not possible. This means that although the IP waiver is proposed to be time limited until widespread global vaccination and immunity are achieved, in practice, once "undisclosed information" is disclosed it cannot be "undisclosed" again.

Although it may be theoretically possible to take legal action to prevent later unauthorised use, proving and enforcing confidential information rights even domestically is often immensely complex, as well as time consuming and expensive. The very nature of these rights mean that evidential issues are invariably difficult and complex.

This has enormous ramifications. For example, the technology behind the mRNA vaccines holds promise for treatments far beyond vaccines and indeed before the present crisis BioNTech (and others) had developed it to focus largely on various anti-cancer treatments. If this knowhow is forcibly acquired by third parties it fundamentally undermines property rights and reduces the likelihood that investment will be made in other technologies that could help in the future. Should years of research be forcibly transferred to other companies and regimes? Research budgets will be deployed to other industries where the risk of forcible IP rights seizure is lower, and future life-saving breakthroughs become less likely.

To date there have been shortages of vaccines even in rich countries that are willing and able to pay for them. However, these have arisen principally from bottlenecks in raw materials, manufacturing capacity, quality control and distribution, each of which are being addressed and improved. Making new vaccines is hard: we've seen how even AstraZeneca has struggled to scale up its production.

The raison d'être of pharma and biotech is literally to improve and save lives. Despite this, it can be an easy target, with companies and actors who often don't exactly help their image. However, the Covid-19 pandemic has overwhelmingly demonstrated the importance of this industry in helping the world get back to "normal". Everyone wants to see an even faster vaccine roll-out, and there are obvious concerns about the current distribution of vaccines notwithstanding the efforts and support being taken to reduce inequalities. Few would argue that the current IP regime is perfect but it is a system of many checks and balances, part of a complex heavily regulated ecosystem that has evolved over decades if not hundreds of years.

The proposed IP waiver could be seen as a blunt instrument that addresses the wrong issues and which would open a Pandora's box of both foreseeable troubles and unpredictable consequences. It also overlooks the fact that the existing model has largely worked. It is easy to forget that a year ago few were predicting any Covid-19 vaccine in the near future. It is remarkable that we now live in a world where multiple highly efficacious vaccines have been developed, approved and deployed at record speeds, due to our advanced technologies and in no small part the IP rights that underpin them.