The court was seized of some thirty appeals and decided to deal with three cases as a priority, ruling in favour of landlords. 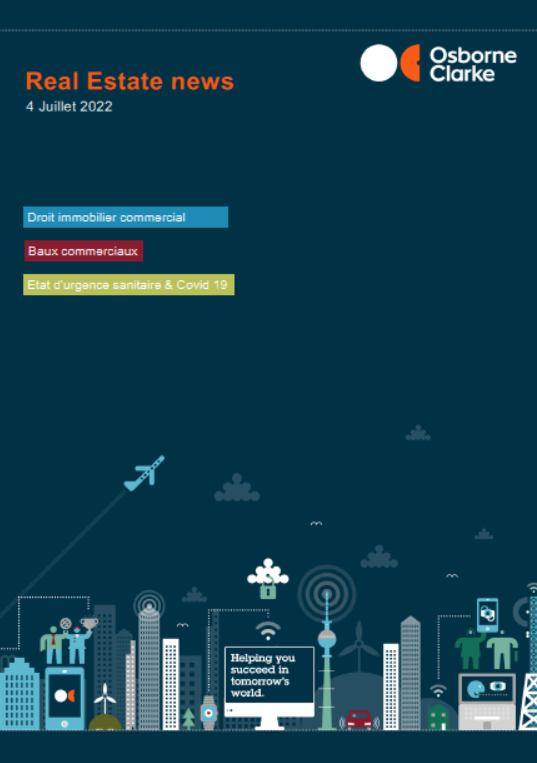 In order to limit the spread of Covid-19 pandemic, stores considered as non-essential were forced to close several times in 2020 and 2021. Many commercial tenants then suspended the payment of their rent.

When the landlords brought actions for payment, the question of whether the suspension was justified was raised.

The Court of cassation has taken into account a note from the Ministry of the Economy, Finance and Recovery on the impact of the lockdowns on shop rents, whereby:

"The general and temporary stores closure does not entail the loss of the rented property and does not constitute a failure by the landlord to perform his obligation to deliver.

A tenant is not entitled to rely on this as force majeure to avoid payment of his rent.”

Question to the Court of cassation

A simple but sensitive question

Were the retailers entitled not to pay their rent?

Underlying this question are several others: Did the ban constitute:

Decision of the Court of cassation

A clear but severe answer

In its press release published on 30 June 2022, the French Court of cassation states:

"The general and temporary measure of shops closure does not result in the loss of the rented property and does not constitute a failure by the landlord to perform his obligation to deliver. A tenant is not entitled to rely on this as force majeure to avoid payment of his rent".

The emergency state and the loss of the leased property (Art. 1722 Civil Code)

The Court of cassation ruled that the stores closure during a health crisis could not be equated with a loss of the leased property within the meaning of Article 1722 of the Civil Code.

According to the Court, the ban:

It concluded that the retailers were not entitled to request a reduction in their rent.

The emergency state and the landlord's obligation to deliver (Art. 1719 Civil Code)

The Court of cassation ruled that the general administrative ban does not constitute a breach by the landlord of his obligation to deliver.

It deduced that the retailers could not rely on the exception of non-performance to suspend the payment of their rents.

It follows from Article 1218 of the Civil Code that a creditor who has not been able to benefit from the consideration to which he was entitled cannot obtain the resolution of the contract or the suspension of his obligation by invoking force majeure.

Consequently, the Court of cassation approved the Court of Appeal's decision to hold that the tenant, as creditor of the obligation to deliver the leased property, was not entitled to invoke force majeure.

Osborne Clarke is a recognised industry leader in real estate providing a comprehensive sector-led service that provide responsive advice to a variety of major real estate industry organisations, ranging from developers and investors to property funds and corporate occupiers. 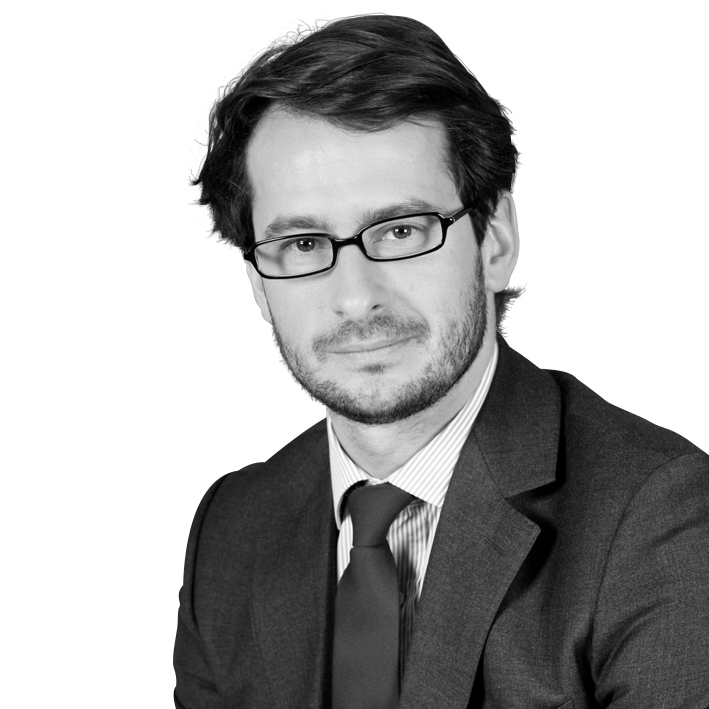 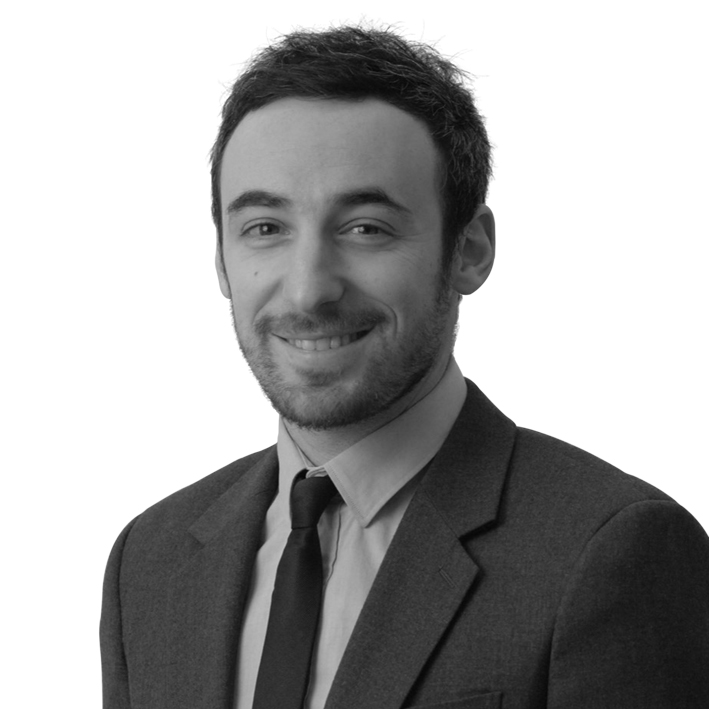 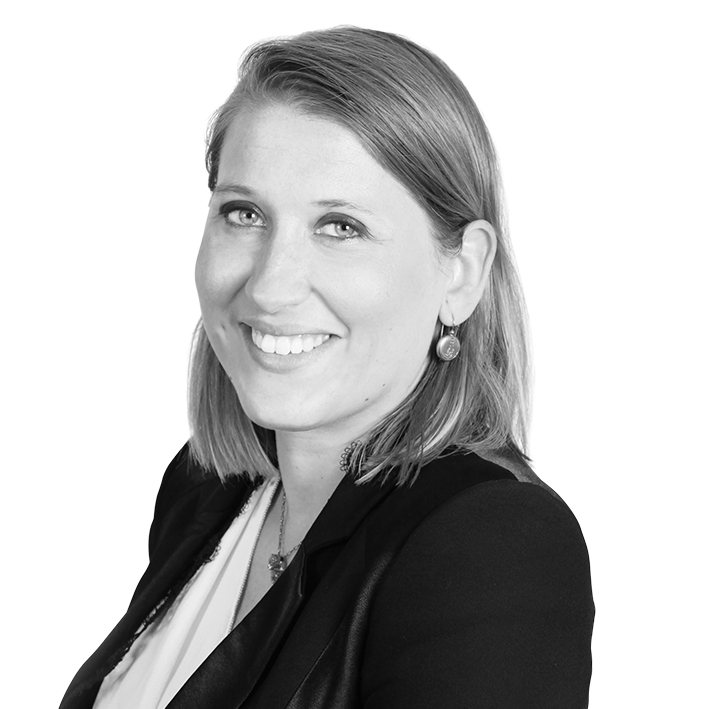