Capital contributions are a bit of an oddity to an English company lawyer. Neither equity nor debt, they aren’t recognised in the Companies Act 2006 (which sets out the legal framework in which UK companies operate), nor do they benefit from a clear statement of their legal character in case law.

Nevertheless, we see them with increasing frequency in our corporate practice – not least because overseas jurisdictions (especially the US) are much more comfortable with them from a legal perspective and use them frequently, especially in the context of intra-group funding arrangements. So, understanding their essential characteristics in a UK context is key.

So what is a capital contribution?

A capital contribution is an agreement by one or more of a company’s members to introduce new capital into a company without taking shares in return or creating a debt. So think of them as a gift (accounting guidance equates the two), or even more aptly in a group context, pocket money for a child – part of a weary parent’s overall investment in their offspring which is given with no expectation of repayment.

The Privy Council (essentially the Supreme Court for the UK’s overseas territories and Crown dependencies, and some Commonwealth countries) went some way to establishing the legal basis of capital contributions in the 2000 case of Kellar v Williams. The court held “If the shareholders of a company agree to increase its capital without a formal allocation of shares that capital will become like the share premium part of the owner’s equity and there is nothing [in law]… to render their agreement ineffective“.

The prevailing view of the decision is that a capital contribution is not legally equivalent to share premium (a form of statutory capital), but that it constitutes part of the company’s capital like share premium (i.e. part of owners’ equity generally). It is therefore treated as a non-statutory form of capital, which has important consequences as we’ll see.

Where does a capital contribution sit on the balance sheet?

Because capital contributions are a form of investment that are not recognised as share capital for the purposes of the Companies Act 2006, the statutory rules dictating the use of share capital do not apply. This has some important practical consequences.

Capital contributions cannot be accessed by a capital reduction process

The statutory mechanisms available to a company to reduce and repay share capital to its members – a capital reduction by way of solvency statement or court approval – aren’t available to a capital contribution.

If the capital contribution is in the form of qualifying consideration

If a contribution is given to a company in the form of “qualifying consideration” then the capital contribution will be treated, in accounting terms, as a realised profit and can therefore be distributed to shareholders by way of dividend (to the extent that the capital contribution is not cancelled out by the company’s negative distributable reserves). “Qualifying consideration” is defined in TECH 02/10 (accountancy guidance on the determination of distributable reserves for the purposes of the Companies Act 2006) as, broadly speaking:

As most capital contributions will usually take one of these forms, they are in theory returnable to members on the basis set out above.

The rules on circular transactions in TECH 02/10 (logically enough) prevent a distribution made by a subsidiary to its parent using the proceeds of a capital contribution from that parent as being classified as distributable profits in the hands of the parent.

If the capital contribution isn’t in the form of qualifying consideration, then it will be treated as an unrealised profit and so in order to return it to shareholders some balance sheet restructuring will be required.

That restructuring takes the form of a capitalisation of the capital contribution reserve by using the reserve to pay up bonus shares, effectively converting the reserve into paid up share capital and/or share premium which can then be reduced to create distributable reserves using one of the statutory capital reduction procedures (commonly by solvency statement for private companies).

This is clearly very undesirable when compared with equity or debt funding (where generally speaking there is no risk of taxation in the hands of the recipient).  It may be possible to offset any tax liability arising as a result of a capital contribution against available pre-existing losses, but it will depend on circumstances (UK companies do not have free use of losses).  In addition, it will have implications for any UK parent company making a contribution in terms of if and when the contribution is recognised or allowed as a deduction.

The analysis will be very fact specific and detailed tax advice is critical.  Relevant indicators of taxable trading income can include multiple (rather than one-off) contributions, and the recipient being a trading (as opposed to holding) company. Documentation can also be entered into between contributor and recipient to confirm that the recipient will treat the contribution as a non-distributable contribution of equity which may lessen the risk of characterisation as trading income.

Whilst companies might feel capital contributions represent a flexible way of investing in a subsidiary without the paperwork involved in a share issue, as we have seen they can create more legal and tax issues down the line than might initially be anticipated. Often, in a group context the clarity afforded by a straightforward share subscription may well be preferable. 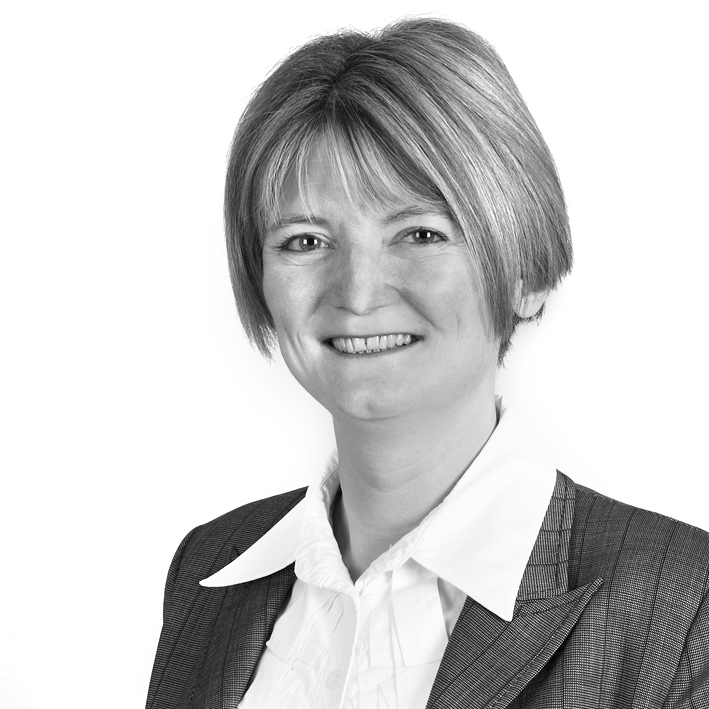 The ruling deals with one of the most controversial areas of corporate law as it once more confirms the doctrine...
New -
27/05/2022
Energy and Utilities

How will the tax will be levied and what will be the likely impact on electricity generators, including renewable generators?
New -
26/05/2022
Sanctions, ownership and related issues

Welcome to the Regulatory Outlook, providing you with high-level summaries of important forthcoming regulatory developments to help you navigate the...
New -
24/05/2022