Welcome to the seventh instalment of our daily COP26 updates: a digest of what is on the agenda each day, and a review of the previous day's events. 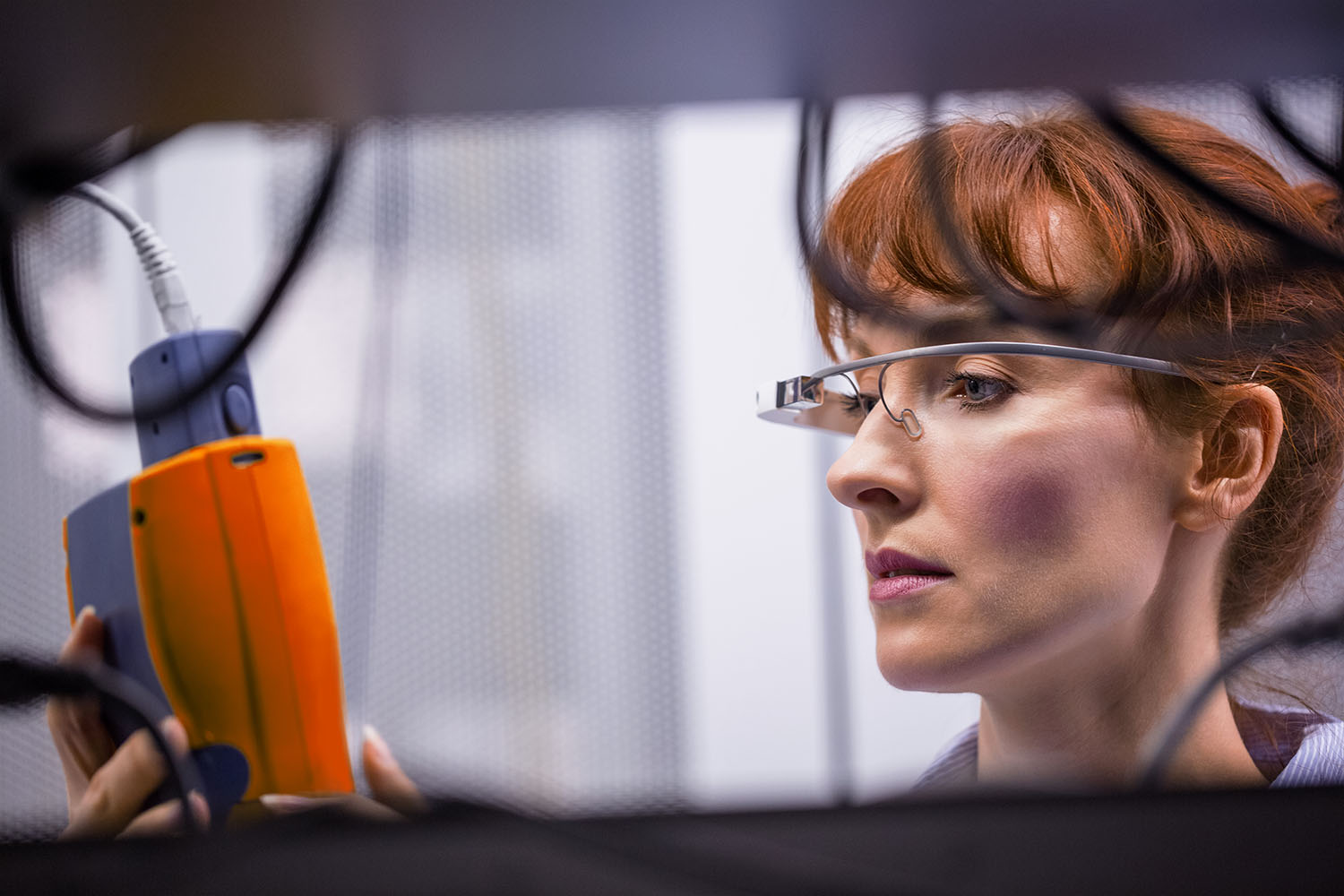 Monday's agenda at COP26 focussed on adaptation, loss and damage, where the spotlight was on communities who are marginalised from the climate change discussion, and on delegates from developed countries that are expected to commit finance towards adaptation schemes for these vulnerable people. Highlights included:

Today's COP26 events will be split between the topics of gender, and science and innovation. An event focussing on gender will highlight how women are disproportionately affected by climate change, and the importance of female leadership in driving solutions. In terms of science and innovation, events will discuss the current and future scientific solutions which are required to limit global temperature rise to 1.5°C. Key events will include: