Welcome to the ninth instalment of our daily COP26 updates: a digest of what is on the agenda each day, and a review of the previous day's events. 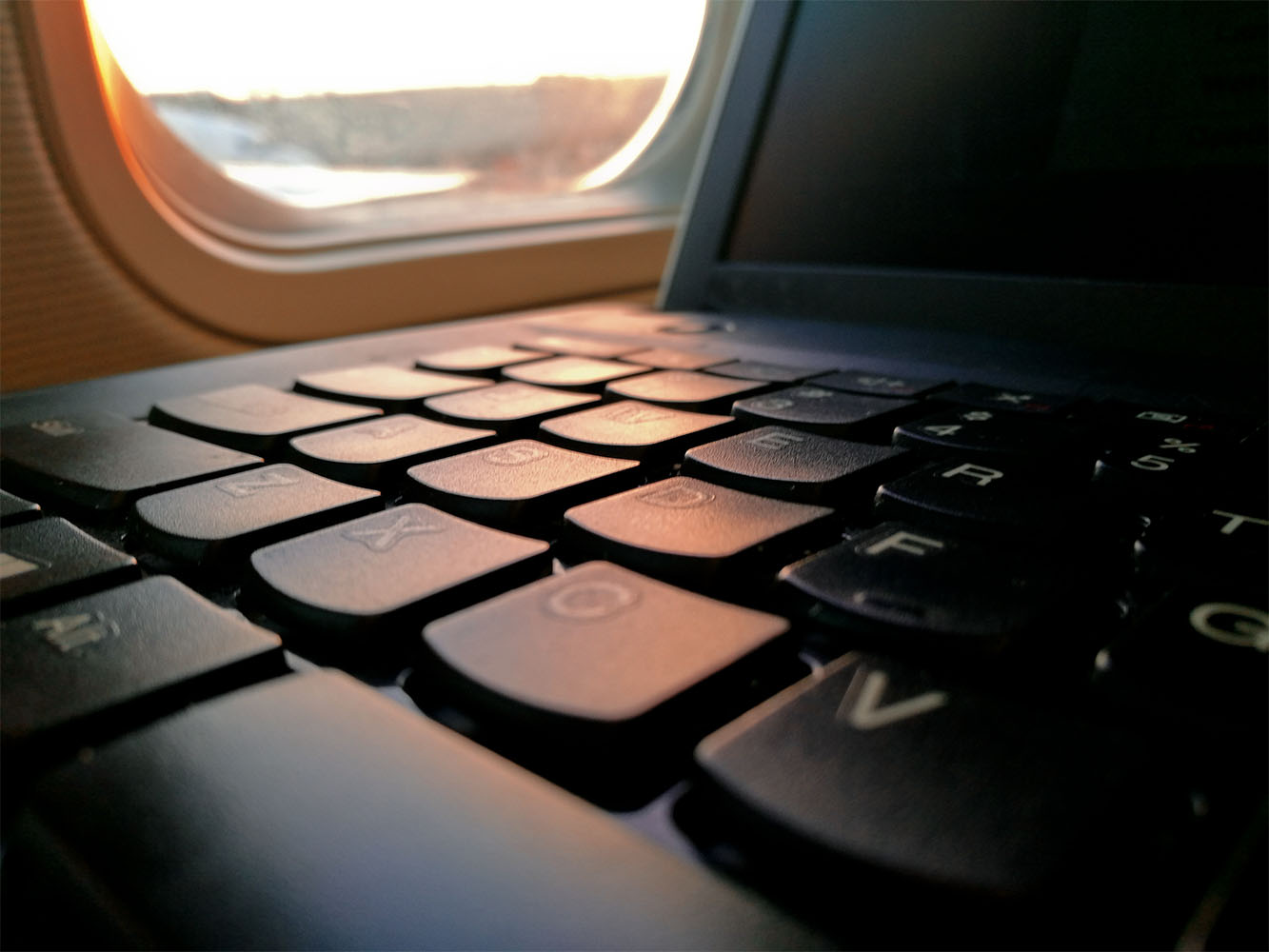 Alongside the daily schedule of events, today and tomorrow the negotiating teams of the party countries will be busy reviewing and revising the draft climate agreement, which was published by the UK presidency early yesterday morning. The draft agreement consists of all the draft negotiating texts submitted and agreed over the last week and the aim is for the text to be agreed before the formal proceedings of COP26 come to an end tomorrow.

Wednesday's agenda at COP26 focused on transport. Transport Day brought together leaders from across the sector with the ambition of accelerating the transition to 100% zero emissions vehicles. Transport Day also aimed to galvanise action to decarbonise the harder to abate forms of transport: aviation and shipping. Highlights included:

Today's COP26 events will be focused on cities, regions and the built environment. The events will bring together national, regional and city level leaders, alongside the private sector, to deliver deep collaboration that can accelerate climate action over the next decade. Key events will include:

This article was produced with the assistance of Jonathan Ford, Trainee Solicitor